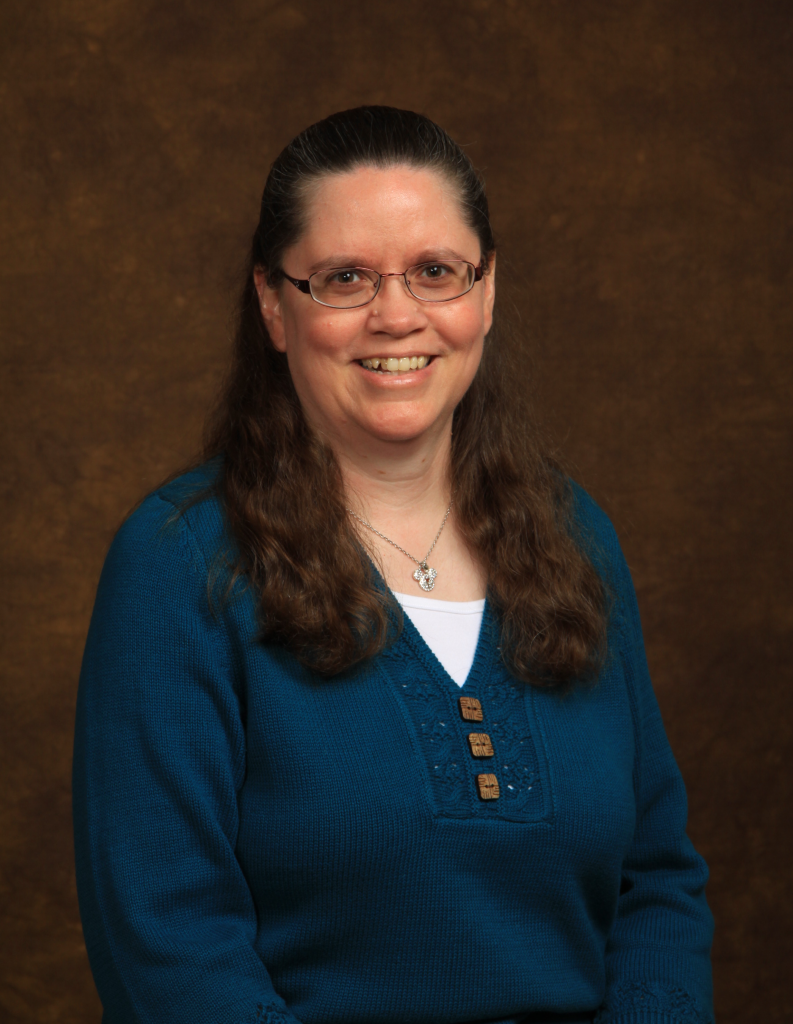 Jodie writes historical Christian romance. She and her husband have been married for over 32 years. They have two grown, married sons who have given them six grandchildren. They live in south-central PA.

Welcome, Jodie Wolfe. Tell us about your new book. 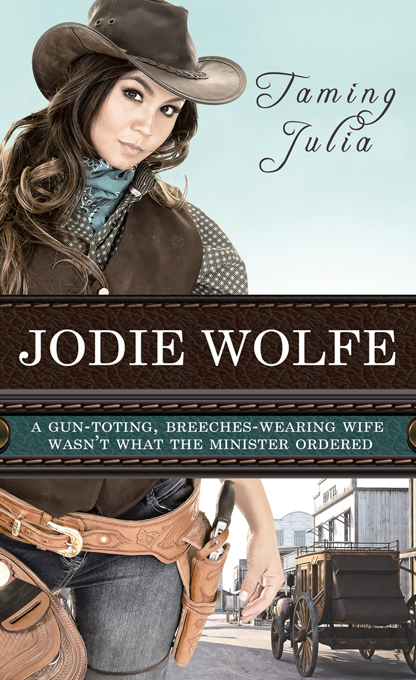 Here’s what the back cover for Taming Julia says:

In 1875, Kansas bachelor Drew Montgomery’s sole desire is to serve God, but his congregation’s ultimatum that he marry or leave forces him to advertise for a wife by proxy.

Jules Walker strides into Drew’s life wearing breeches and toting a gun and saddle–more cowboy than bride. After years on the trail, she’s not exactly wife material, but she longs for home and family and will do anything to ensure Drew never discovers what she really is.

How did you come up with the idea?

First of all, I’ve always been a fan of mail-order bride stories. There’s just something about that era in our Nation’s history. As I researched the topic I kept wondering what would happen if a man sent for a genteel bride and the woman who showed up was completely opposite of that. What would he do, especially if they were married by proxy before she arrived? 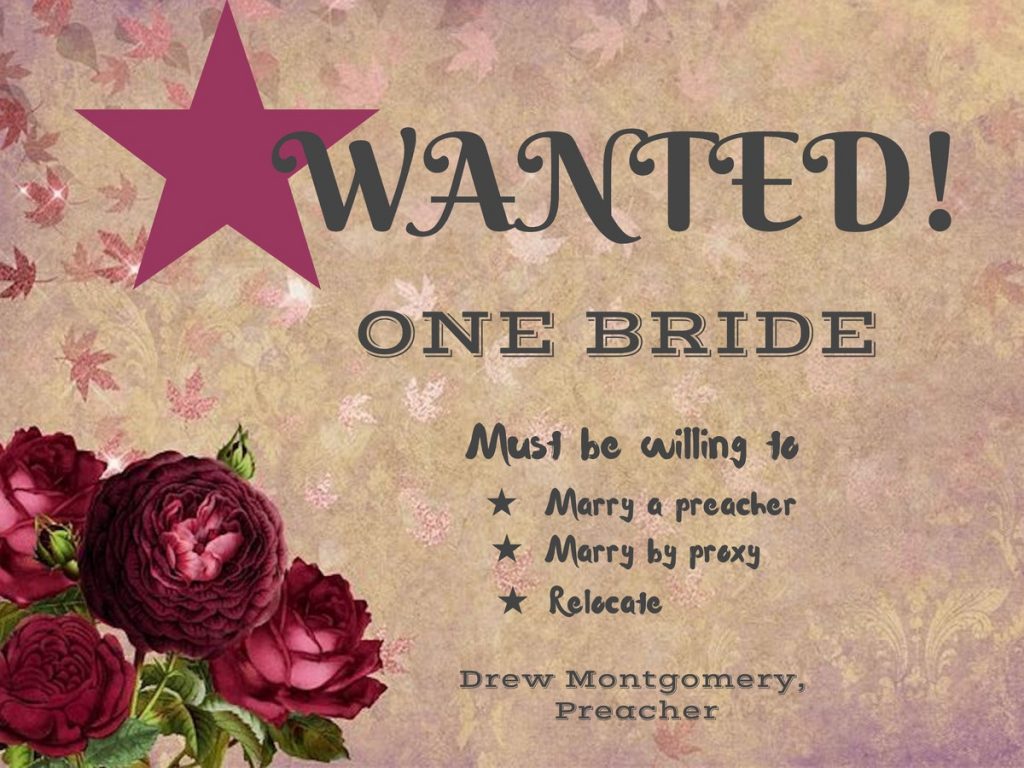 Is this your first book?

Chuckle. No, it’s actually my seventh release. I have four novellas that are out, another full length book as well as an etiquette book that goes along with it.

Can you give us a sneak peek into Taming Julia?

Minister bachelor aged 27, height 5 feet 10 inches seeks genteel, honest and first-rate homemaker with a desire to serve God. Must be willing to marry by proxy and arrive in Burrton Springs, Kansas by May 1. 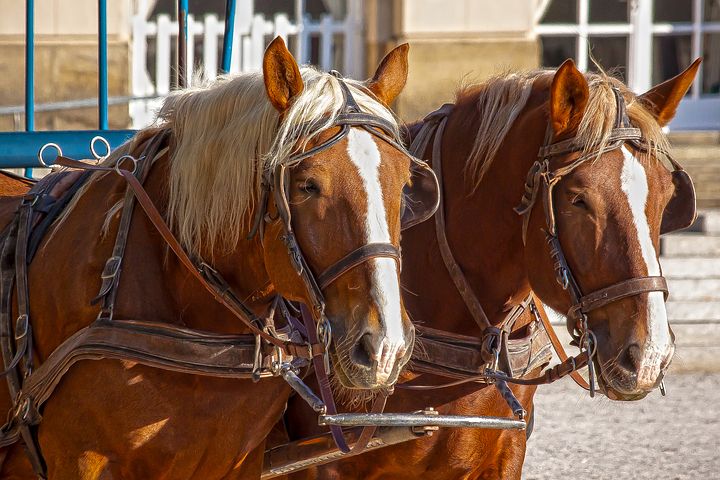 Dear Lord, please don’t let that creature be my new wife. Drew Montgomery swiped the sweat trickling a path down his neck and shoved the new hat back on his head. He squinted, taking in the lone passenger stepping from the stagecoach. At least, he thought it was a woman. He shielded his eyes from the sun, taking in the britches. 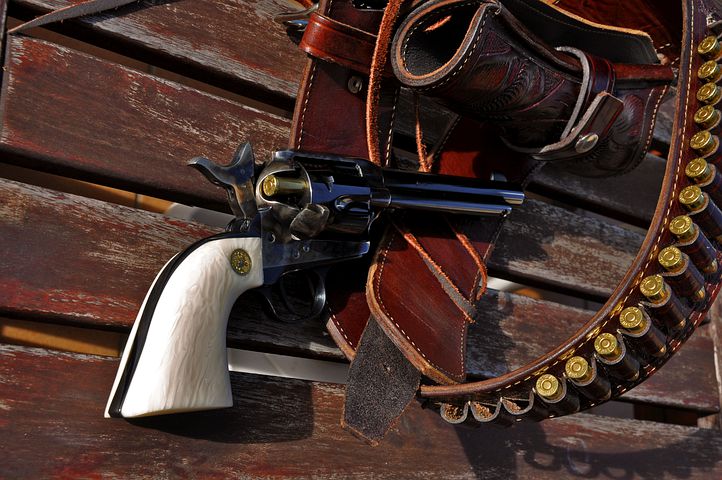 Britches? A gun belt strapped to a slim waist. He gulped. A rifle rested on her shoulder, and she wore a Stetson situated low on her brow. The figure shifted sideways, and Drew groaned, fearing his proxy mail-order bride had arrived by the look of all the curves. He squared his shoulders and crossed the street.

“Are you Montgomery?” Her coffee-brown gaze seared through him.

He snapped his gaping mouth shut and nodded. “Y-yes.”

She shoved her hand into his and shook it so hard his teeth clattered. “I reckon, Jules Montgomery since we’re hitched.” She waved a slip of paper in his face. “Got the paper here to prove it. So are you my husband or not?”

Drew caught a whiff of dirt. He coughed and cleared his throat.

She peered at him as if he were a chicken with one leg.

“I’m Drew.” He managed to choke the words out. “Isn’t your name Julia?”

She scrunched her face, pushed her Stetson from her head, and allowed it to dangle from the string around her neck. Her brown hair scattered in disarray, slipping from a shoulder-length braid. “I can’t remember the last time I’ve been called Julia. Like I said, name’s Jules.”

“But…” Drew let the word hang between them. No matter. “Where’re your things?” 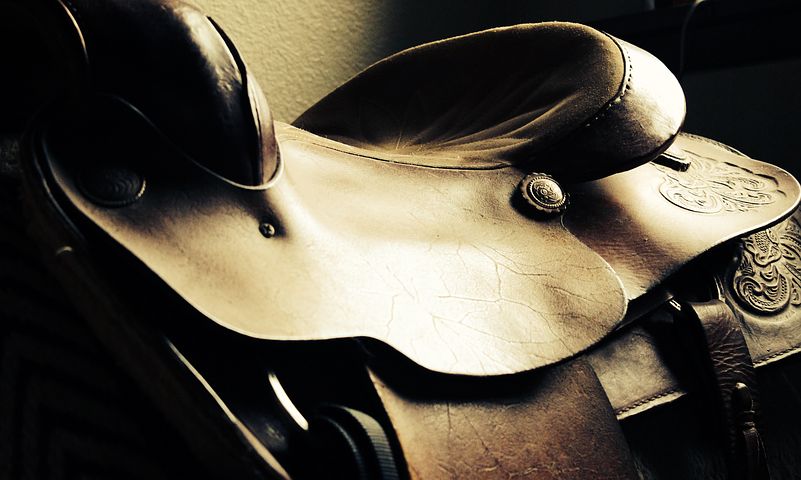 “Got my knapsack and that there.” She pointed to the top of the stagecoach. He expected to see a trunk, but a saddle rested there instead. What kind of woman brought a saddle into a marriage? What kind of woman showed up dressed like a man? No. No. Something was terribly wrong.

Where can readers purchase your books?

Readers can purchase my books here. 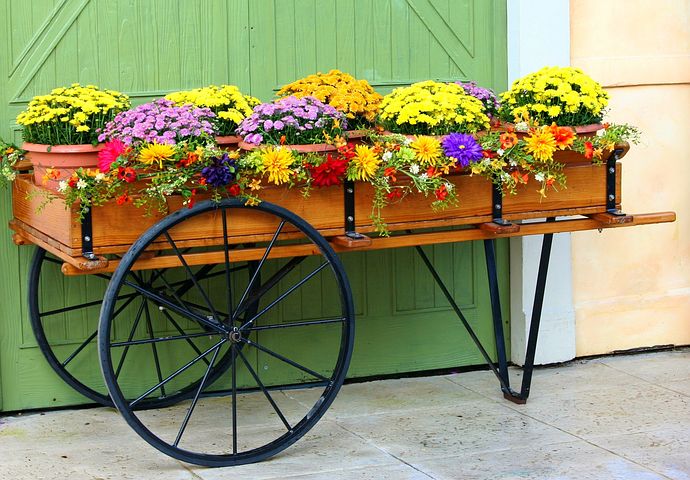 Dear Lord, please bless each word Jodie writes for you.
~ For Jesus’ sake