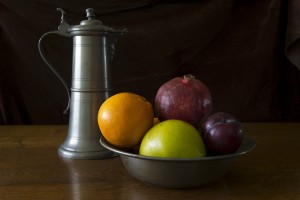 “Niederzulassen,” she said with her hands over her ears. “You must settle down. Remember your heart, my Baron von Graffenried.” 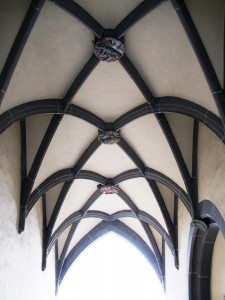 Had her husband lost his mind?

Certainly Christoph, like herself, had been born to nobility, but Castle Worb was but a moderately fine castle in the tiny Swiss village of Worb in Canton Bern, among the simplest in Switzerland, surely not sufficient to house hundreds of Palatine refugees. 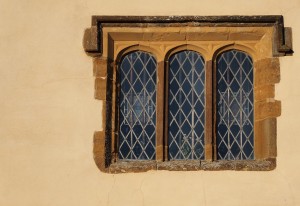 “The Americas, Christoph? The colonies are around the world from us. What can we do for the Palatines from such a great distance?”

“I did not accept Franz Ludwig’s suggestion to invest in the George Ritter Company to mine silver deposits, nor to relocate indigent Anabaptists.”

He threw open the window and set his hands on the casing, leaning forward with his eyes traversing the courtyard below and forest beyond. “My dream has altered my vision. I see land stretching from horizon to horizon not in Pennsylvania and Virginia but the Carolinas. And Palatines populating it.”

“The Carolinas?” Aghast, Regina brought her fingertips to her lips. “That’s savage country.” 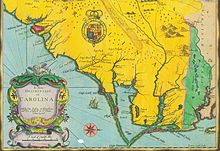 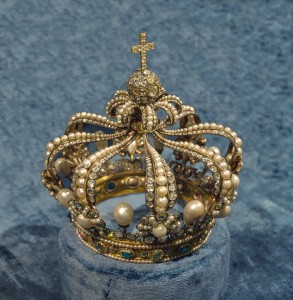 “My power of persuasion, of course. Her Majesty will not ignore me.”

He whipped around and strode toward the door.  “I must leave. Straightaway!” He flung aside the door with a whack and called, “Bartholomew, my man! Kommen! We must pack!”

Regina could only stare after the man she had married, this baron burdened with wanderlust. Where would the latest of his dreams take him? And what would become of her family?