Family history and faith claim the heart of why I write Christian historical fiction. Above all, I seek to honor Jesus.

As a child, I sat on my grandmother Ella’s lap for her stories about life in Indian Territory before Oklahoma statehood. And her hardships decades later. Also, my mother Goldie spoke of her life in Oklahoma and Texas in the first half of the 20th Century.

Similarly, my own memories developed in the 1940s and beyond. Family tales of grit and faith overcoming hardship and heartbreak mesmerized me. I often imagined story lines based on those memories. 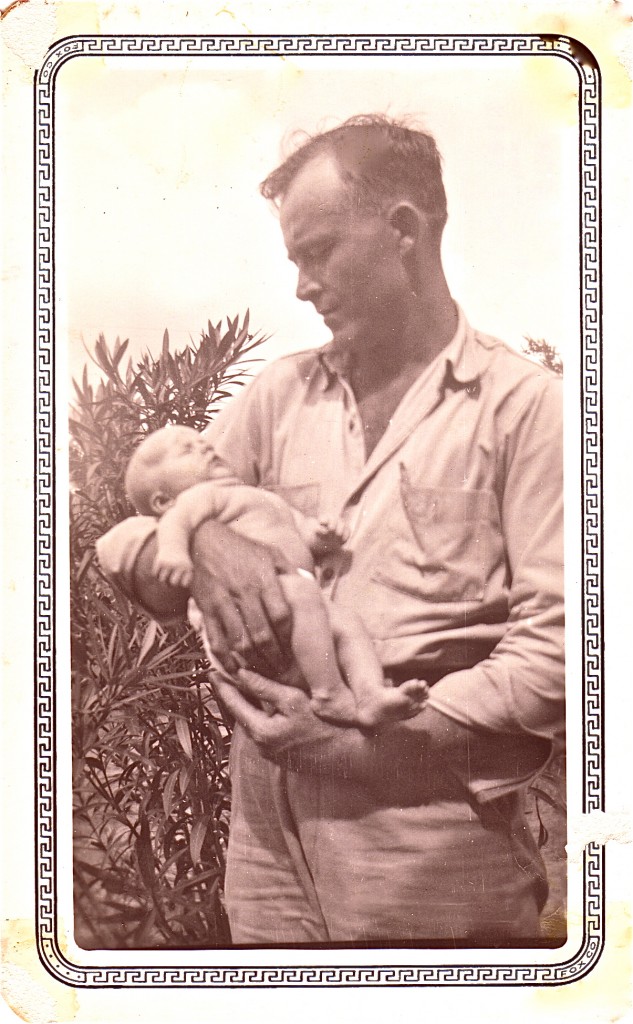 I was born the only daughter of a Rio Grande Valley of Texas cotton farmer in the 1940s. As a result, I experienced none of what other kids enjoyed—the neighborhood. Consequently, my first friends were the children of the kind, hard-working Mexican laborers on our farm. Then my circle expanded to include friends just down our dirt road. Those farmers’ daughters constituted my neighborhood.

Birth as a Reader

Because school friends lived in town several miles away, I learned early on to love reading. As a preschooler, I enjoyed a book with audio accompaniment: Bozo Under the Sea. I wore out the book and record! Because Jack & Janet, Dick & Jane, and Tip & Sally fascinated me in first grade, come summertime, you could find me in the community library. The air conditioning created a crisp, welcoming atmosphere. As a result, I wanted to stay all day. I can still feel the chill and get a whiff of the distinctive scent of book bindings.

By fourth grade, my appetite for reading was insatiable. I read Weekly Reader offerings and, with a dictionary at my side, many classics. By middle school, I was tackling not only popular fiction but Dickens, as well. Later, To Kill a Mockingbird made an indelible imprint on my heart and conscience. I could go on, but you get the picture. I cared little about genre, setting, or plot. Above all, I treasured the characters and experienced their emotions, failures, and triumphs.

“Birth” as a Writer: Family History

Due to attending Abilene Christian University five hundred miles away from home, I delighted daily in writing letters. I told Mother and Daddy and my brother Dale every move I made, no doubt with editorial embellishments. Then a quirky English professor asked if I’d ever considered creative writing as a career. In a word—No—but his discovering my secret longing intrigued me. You see, baring my soul in print—a reality I knew writing would entail—was more than I could consider then. 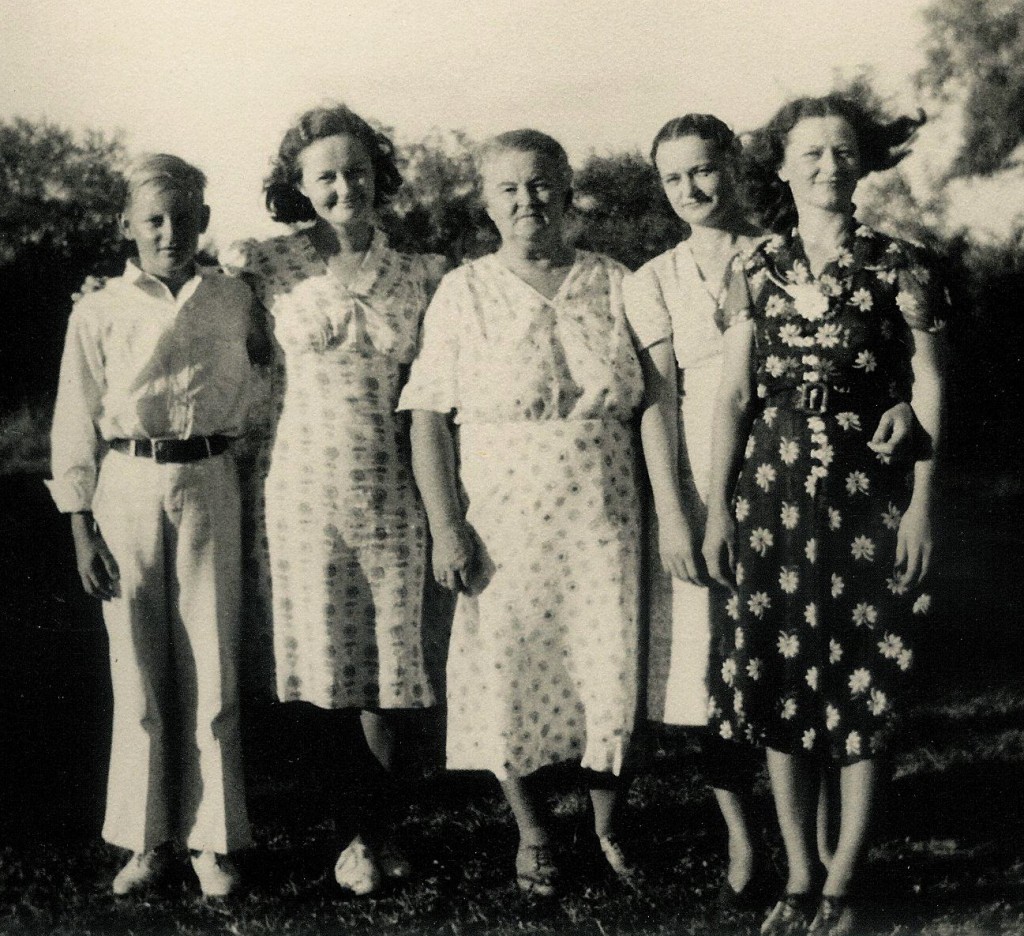 Then, I wrote down family history. Mother’s clan migrated in 1923 from Oklahoma to the southernmost tip of Texas in a train of seven covered wagons, a novelty on the roads even then. So I set down for posterity my family’s recollections of their caravan journey. It turned out to be no more than a cataloging of who traveled in which wagons, where they stopped and for what purpose, and the spectacle they presented along the way. As a result, it ignited a desire to write historical fiction based in family history. I had a well spring from which to draw.

“Growing Up” as a Writer

Later, life took me elsewhere in Texas and Alabama and Germany, with fun-filled forays into Great Britain, South America, Europe, and Scandinavia. I was an Army spouse rearing children and living life. Therefore, my writing pen sat in a drawer. Years later, when my 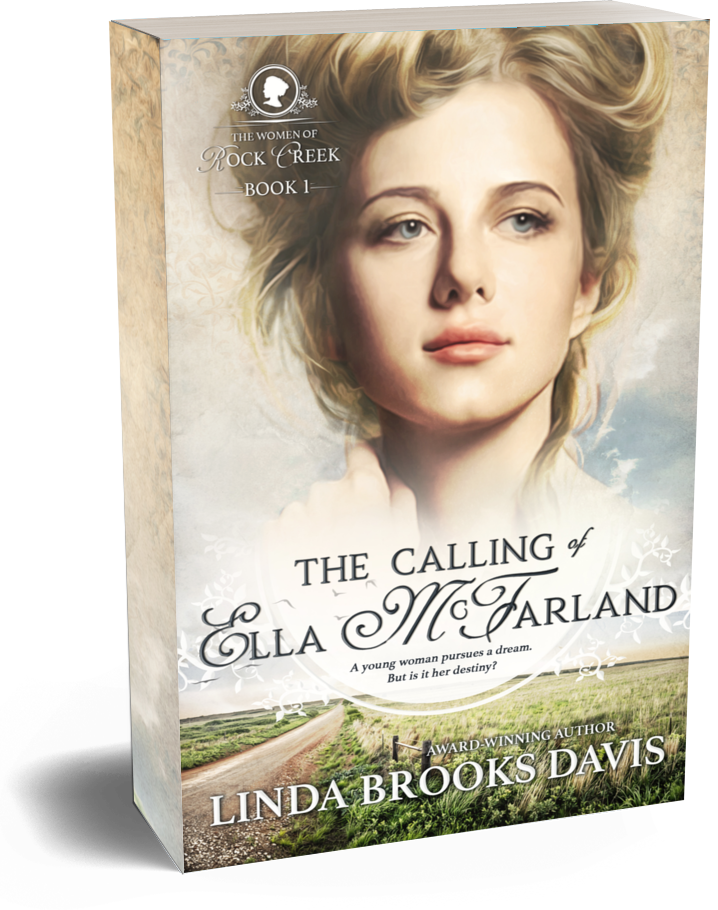 daughter struggled with an at-risk triplet pregnancy and her three 2 ½ pound babies fought for survival, a desire to release the storehouse of words I’d long bottled up tugged at my heart. I vowed I would devote the rest of my life to them. And I would leave them a legacy of faith in writing.

I‘m certain these successes came from my faithful God who affirmed my vow: to leave a legacy of faith in writing. Rather than shy away from outright Christian faith, the presentation of the Gospel of Jesus Christ is a must in my stories.

Certain ancestors and their experiences appear in my stories. First of all, there’s bit of my grandmother and a strong dash of my mother in one character. Then my father’s sterling qualities appear in another. There’s a low-down family reprobate in another. Cotton planting, hoeing, and harvest time. The glorious

aroma of fresh-picked cotton and the nothing-in-the-world-like-it odor from the pig pen. Mother’s sewing machine whirring. The clink of a milk pail. A cow hollering to be milked. Likewise, summer’s sun on my face, the hearty South Texas wind in my hair, and the comfort of backing up to a wall heater on a cold winter morning. Eventually, all find their way into my stories.

Above all—my family’s history, my own life, and the kaleidoscope of lives in my stories—Jesus appears as the golden thread linking the past to the present and beyond. Because Jesus turns an ordinary morning into a hint of the “Sweet By & By,” He adds the delicate aroma of the Rose of Sharon to the sultry stillness before a summer storm. Most importantly, He wraps the bitterness of grief and failure in the richness of His incomparable grace.

My Purpose as a Writer

Tales that reach beyond the ordinary to the extraordinary because of Jesus are the stories I write by His grace.