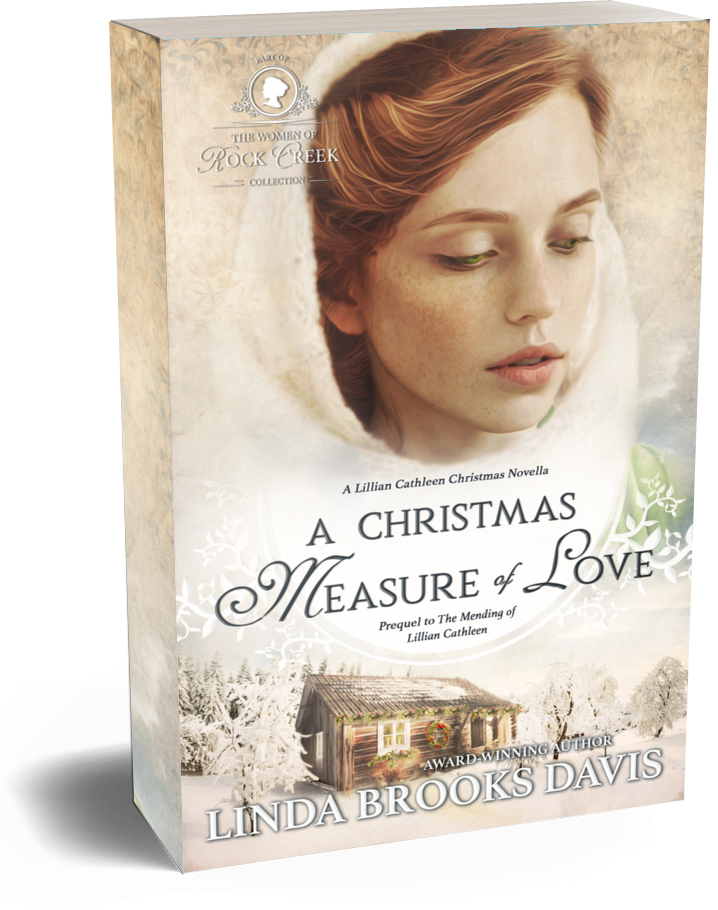 A girl on the cusp of womanhood; a woman at the nadir of life. One, as straight as her starched collar; the other, bent as a shepherd’s crook. Joined by blood, separated by circumstance, mother and daughter reunite.

What will Lily and Ma find in the old shack where their sweat and tears once mingled? It’s Christmas 1910, and Lily’s in for a Yuletide surprise she hasn’t reckoned on.

This story claimed my heart as the words found their way onto the page. Could it have been simply the magic of Christmas? Was it because I felt Lily’s love for her mother or Ma’s love for Lily? I know both loves. And both Christmas and love play their parts in this story. 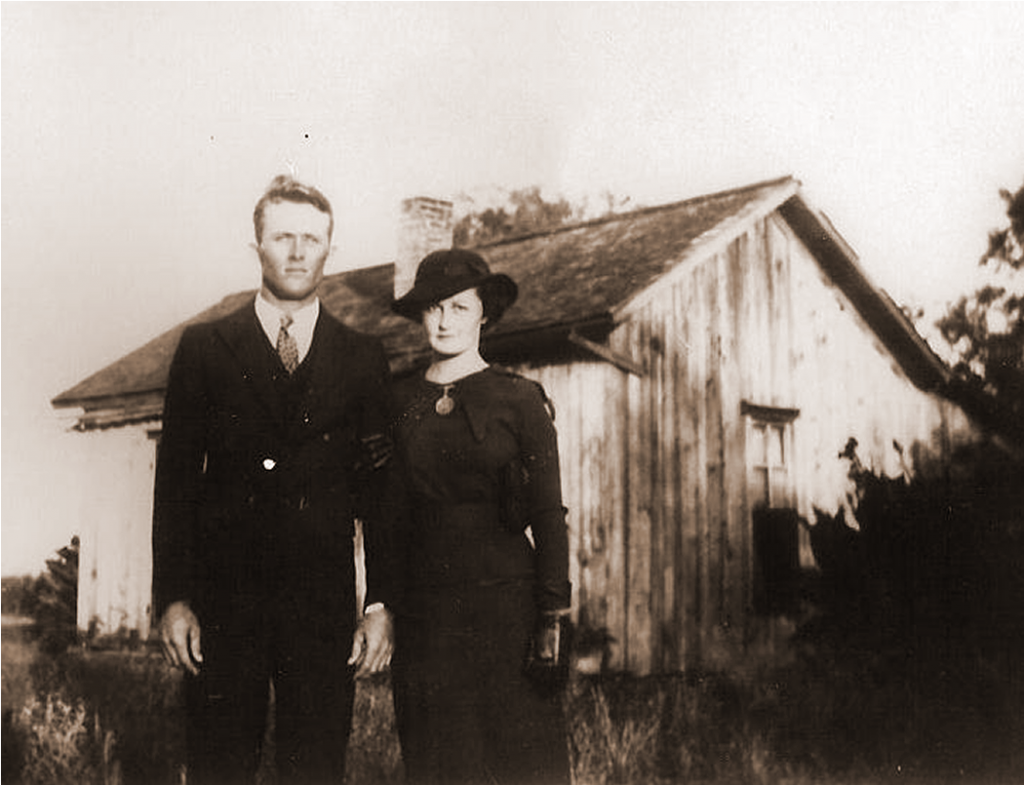 Perhaps my mother’s stories of her young life in poverty—and Christmas with nary a gift—wrung emotions from me like water from a dishrag. Or could it be the photo of Mother’s first home as a young wife—the one like the cabin on the book’s cover—kicked up the flurries of tears? Mother considered her newlywed home a castle—like an everlasting Christmas treat. She had lived previously in a barn.

Thank the Lord Mother never endured domestic abuse. She married a prince of men, as I did. But not every woman can make such a claim. Nor can every daughter. Mother witnessed such abuse, however, and it stayed with her all her life. Her memories worked their way into this story.

Abuse of every kind is tragedy.

Domestic abuse is an ugly subject more easily ignored than exposed. But don’t victims like Lily and Ma deserve our attention and love—no matter the fleeting discomfort for the rest of us?

Indeed. At Christmas and all the time.