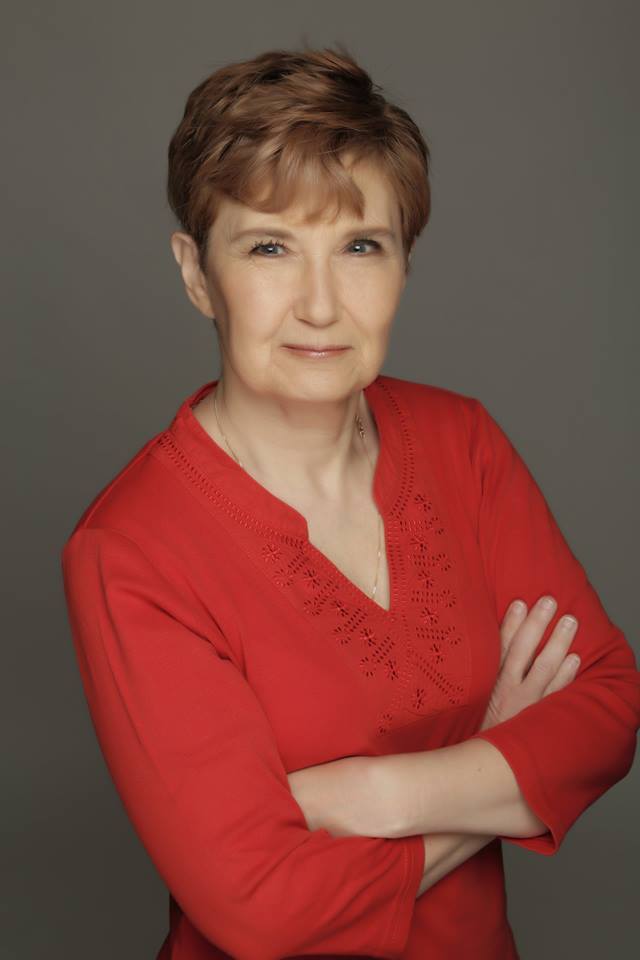 This week we’re hopping a plane to Scotland, lads and lassies! Author Wendy H. Jones, who writes crime novels and Young Adult Mysteries set in Dundee, Scotland, is perched in the pilot’s seat. How cool is that?

Wendy’s offering a wonderful giveaway—a signed print copy of her crime novel, Killer’s Countdown—to someone in the world who joins the conversation. So be sure to comment below. 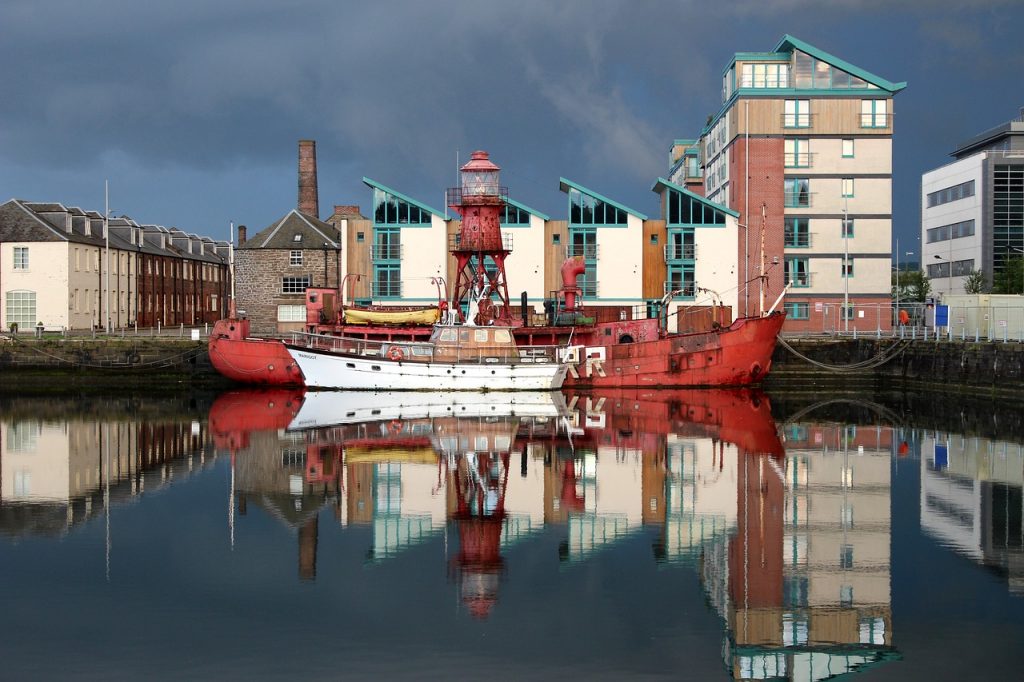 I was born in Dundee, Scotland but have lived all over the world. When I was 18 I joined the Royal Navy as a student nurse and ended up in the British Army as a nursing officer. I retired as a Major, a rank I hold to this day. It is the first rank you keep until the day you die. It seriously impresses the kids and teens when I go into schools. I then worked in Academia and was published in Academic textbooks and journals.

I started writing about 6 years ago after a long period of illness. Spending months in hospital focuses the mind and gets you thinking about what is important. I worked long hours, and although I enjoyed my work, I knew it was time for a change so I moved back to Scotland with the idea of retiring. As you can see the early retirement aspect didn’t go well.

A Debut for Wendy H. Jones 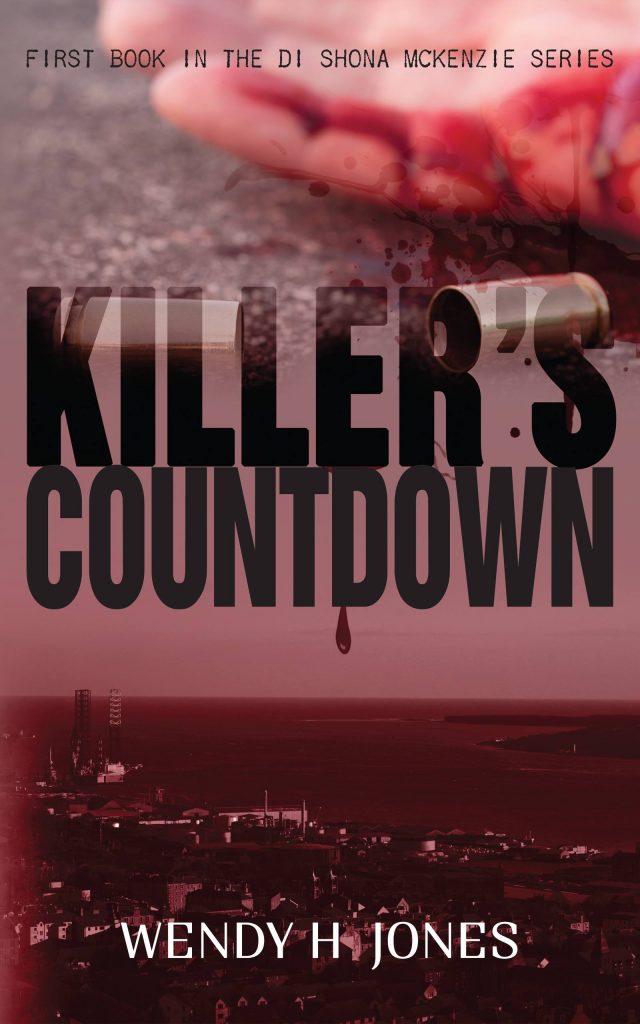 My first book, Killer’s Countdown, developed from a conversation with some old friends. (Click to Tweet!) It sparked off the idea for a crime book. Please don’t panic I wasn’t up for killing off any of my friends. No real people are harmed in the writing of my books, tempting though that may be at times. I wrote the bulk of it during National Novel Writing Month (NaNoWriMo) and then completed it and did some editing. The initial response from beta readers was encouraging so I had the book professionally edited. I did send it to a few publishers who either turned it down outright or said it didn’t fit with their portfolio.

After advice given at a Writers Conference in Stirling, I decided to publish the book independently. I hired Cathy Helms a fabulous cover designer from the USA who got the cover and the branding spot on. I was blown away by her talent and vision. Killers’ Countdown is the first in a series about DI Shona McKenzie, Scotland’s go-to girl for weird and wonderful deaths. In this she finds herself in a heart stopping chase for a killer murdering young women. (Click to Tweet!)

After an amazing launch at Waterstones Bookshop in Dundee, I was both stunned and thrilled to see how well the book did and the response. For a debut author this was exciting stuff. Since then I have published 6 books in this, The DI Shona McKenzie Mysteries series. Killer’s Crew, the fifth book in the series won the Books Go Social Book of the Year Award 2017. (Click to Tweet!)

I have been fortunate to have had a number of public speaking engagements both nationally and internationally. At one of these a publisher approached me and asked if I had an idea for a Young Adult series. I did and pitched it to her. This led to a contract for an initial three books in the Fergus and Flora Mysteries. The Dagger’s Curse, the first book in the series, was a finalist in The Woman Alive Magazine Readers Choice Award 2017. (Click to Tweet!)

What’s Ahead for Wendy H. Jones

Since then I have been asked to write a series of picture books based on the true story of a baby Buffalo who went missing in Scotland for two weeks. This is a new venture for me, and one which I am very much enjoying. I have to say it is easier to write an eighty-thousand-word novel than a 32-page picture book. It is much more fun though. (Click to Tweet!)

I am about to bring out the first book in a new series called Cass Claymore Investigates. Cass is a redheaded, motorbike riding, ex-ballerina who inherits a private investigation agency. This is humorous crime in the style of Janet Evanovich.

It’s been a glorious journey so far. Four weeks ago, I was elected as the President of The Scottish Association of Writers. Currently I serve on the committee of the Society of Authors in Scotland and also the committee of the Association of Christian Writers. I consider it an honour to represent writers in Scotland and Christian writers in the UK, and I am proud to be a part of Scotland’s long literary heritage. (Click to Tweet!)

I thank him for the way in which he has shaped not only my writing life, but my life. My church is extremely supportive of what I do and have been there for me at every turn. (Click to Tweet!) Although my books are not overtly Christian they are written following Christian principles and suitable for a crossover market.

A Giveaway From Wendy

I am doing a giveaway just for this blog. I will send one signed copy of Killer’s Countdown anywhere in the world.

How to Find Wendy H. Jones and Her Books 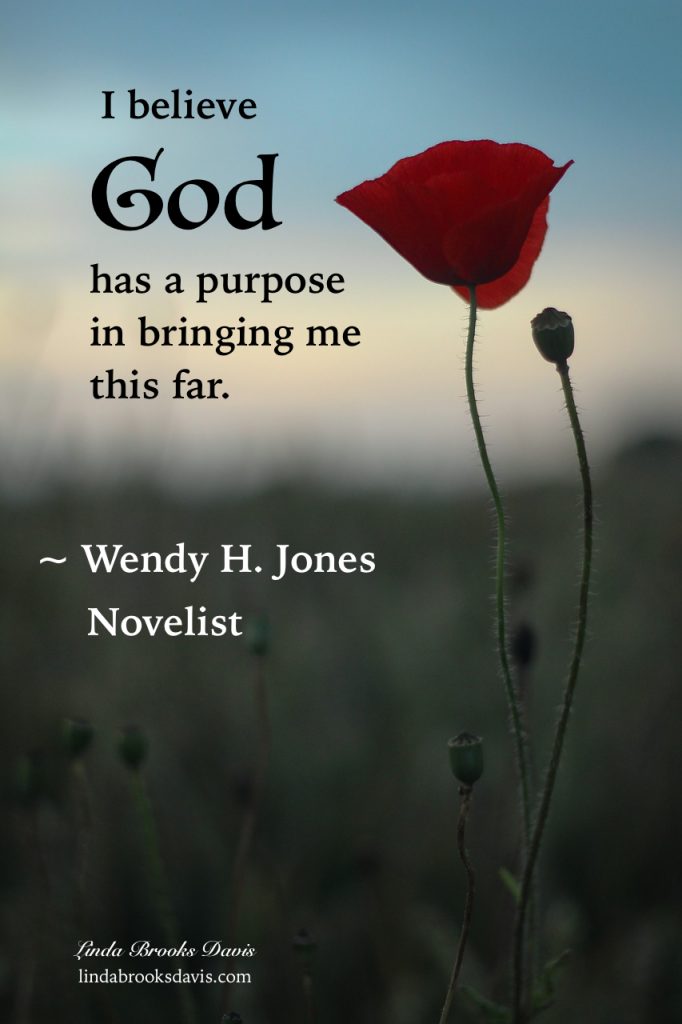 Dear Lord, we declare You are holy. We find You along the shores and in the valleys. On the highest peaks of mountaintops and in the deepest trenches of the seas. You make Your abode in humble cottages and elaborate palaces. From the Americas to the United Kingdom, from Europe to Australia, Africa, and the Orient. The Earth is Your footstool. You have no need of language; yet You speak all languages at once. Your every word is flawless. Thank You for bringing Wendy along your appointed path to a place where she is now providing enjoyment to readers everywhere. Bless the work of her hands.