Miss Adelaide. I loved crawling into this character’s skin and getting to know her in the 1918-1919 time period.

As a historical novelist, I find research to be my favorite part of writing. You see, I lose myself in it. Completely.

But then, ceating the characters comes in a close second to research. I love taking a blank slate in hand and deciding how characters look and behave. What they value and despise. And what personality traits they possess. 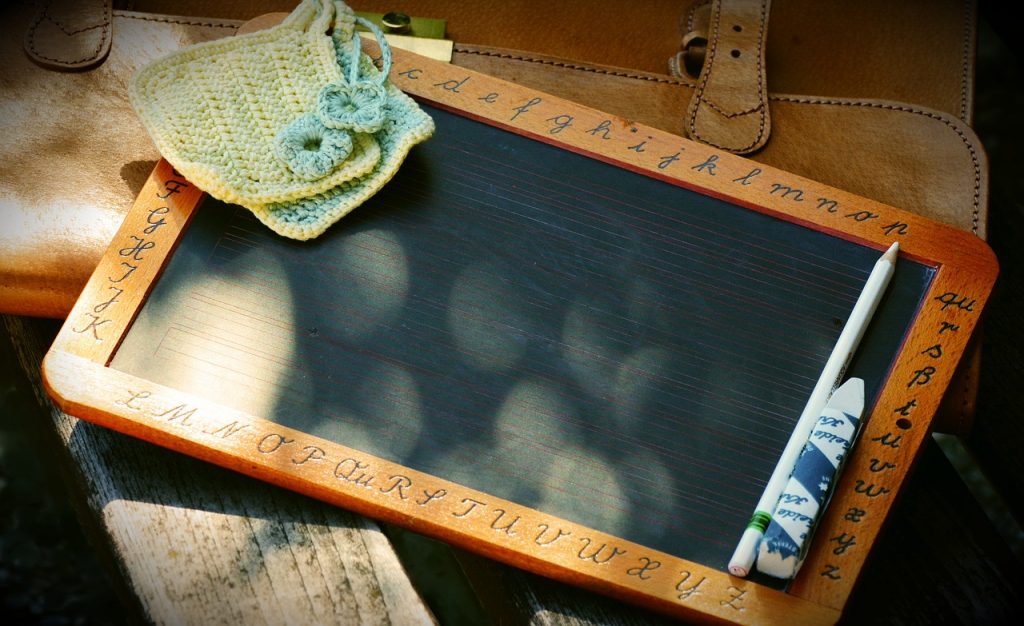 In addition, creating the setting is pretty awesome. Ever wonder what it would be like to live in 1918? Or wake up in an Italian villa? How about standing alongside suffragists on a cold January morning in 1919?

So come along with me into The Awakening of Miss Adelaide for a taste of those experiences . . .

The Women of Rock Creek series is composed of novels and novellas. These stories focus on each of the audacious females who hail from Needham, Oklahoma in the first two decades of the twentieth century. They begin with Ella McFarland. And extend through Lillian Cathleen Sloat and Adelaide Fitzgerald. Later stories will highlight Ella’s girls–Amaryllis, Blossom, Camellia, Dahlia, Ebony, and Julia Jane Evans. Readers travel with the feisty women from Oklahoma to Fort Worth, Italy, Washington, D.C., and deep South Texas. Subsequently, their adventures pull readers along with them on horseback, in buggies, wagons, automobiles, trams, trains, and even on a transatlantic passenger ship.

And then there are the women’s love interests! What a bevy of beautiful, brawny men. Hey, if you’re going to pick up a piece of chalk and a blank slate, why not create gorgeous hunks?

For now, let’s examine the character Adelaide. Who is she? What does she value? And what are her strengths and struggles?

From the beginning, Myrna Loy of Old Hollywood fame was my idea of a perfect Miss Adelaide Fitzgerald. This quintessential historical heroine has it all: beauty, wealth, prestige, talent, and the adoration of audiences from America to Europe. She’s an introvert who finds performing on the opera stage to be exhilarating but exhausting. Consequently, she enjoys getting away from the hullabaloo to her villa in the Maremma hills of Tuscany, Italy.

Opera performances slackened during the Great War, but Miss Adelaide found plenty to keep her busy at the villa. A working ranch, the estate raised prize-winning Maremmana cattle and horses. It provided the perfect setting for the covert activities Adelaide was involved in during the war: transmitting coded messages. Doing so fulfilled Adelaide’s need to contribute to the greater good.

Speaking of which, Miss Adelaide was orphaned as an infant but was left an outrageously wealthy heiress. Also, she is a gifted opera singer and a philanthropist. Her antennae are always searching for someone in need. From along the banks of Rock Creek back home in Oklahoma to the hillsides of Tuscany, big-hearted Adelaide has earned her reputation as Angel of the Opera.

The quintessential devoted servant, Luciana Martino stands by Miss Adelaide through years of triumphs and tragedies. She’s the sort of woman you want to run to when you hurt. And when you celebrate. Miss Adelaide owes Luci a great debt.

Eleanor Brackenridge, a true-life, famous character, once lived and breathed in San Antonio. A giant among famous Texan women, she served on the board of regents of Texas Woman’s University. In addition, she led the Texas suffrage and temperance organizations. And she co-founded the San Antonio Woman’s Club. Miss Brackenridge served as the director of the San Antonio National Bank and the San Antonio Loan and Trust. Also, she was the vice-president of the San Antonio Health Protection Association, which was formed to combat tuberculosis in the city.

A storyline that extends into San Antonio, Texas and involves women HAD to include Eleanor Brackenridge. She was the essence of Texas womanhood.

The characters in this fast-paced story are numerous and varied. They endure the ravages of the Great War and Spanish Influenza. They ranch in Tuscany, Italy and South Texas. Spy during the Great War. They march as D.C. suffragists in demonstrations for the vote–and find themselves in prison. Endure unjust commitments to mental institutions. And fight for the underprivileged and mistreated. They allow nothing to stop them. So hang onto your hats!

Meanwhile, I’ll draw a name from among those who join our chat. A winner this and in subsequent weeks will receive a print or digital copy of The Awakening of Miss Adelaide–winner’s choice–on July 17 & 31 and August 14–so be sure to join the conversations. 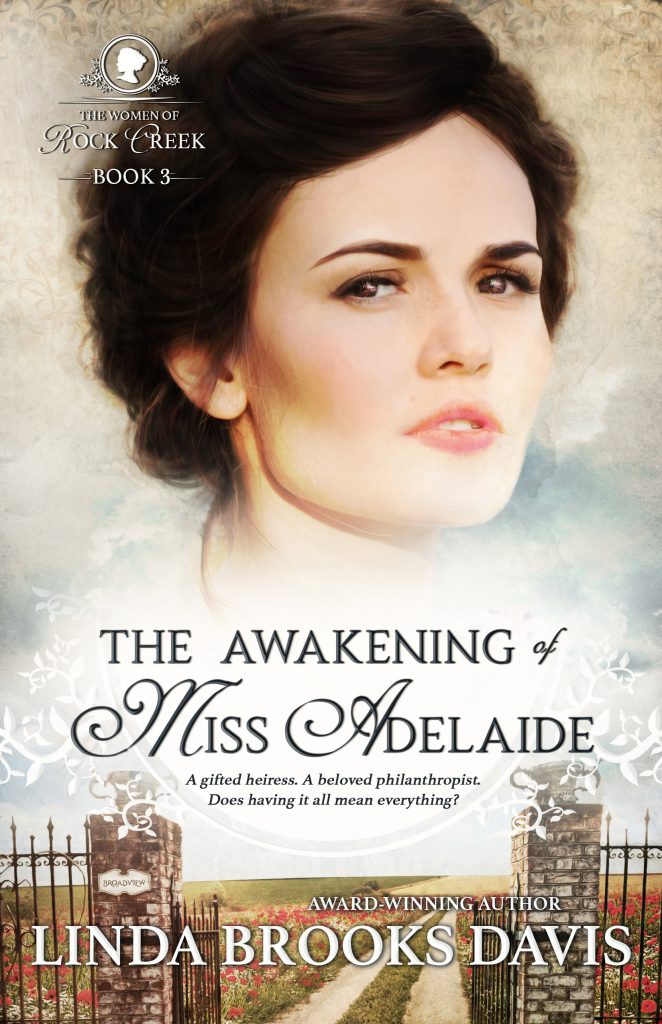 P.S. The winner of the drawing is Stacy Simmons! Congratulations, Stacy, and thank you for joining in.

6 thoughts on “The Awakening of Miss Adelaide: Part Three”