As a writer, I deal in language and what-if. 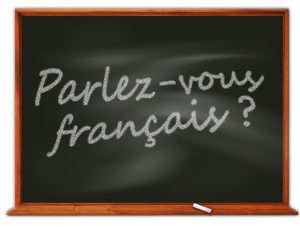 different language–like French. (I’m quite content with English, thank you.)

Matter of fact, I thought little about where and when spoken language and its cousin writing began. Until today.

I love any What-If or Did-You- Know that emerges from considering things like language.

But then again, if you want to be exact, I speak Texan Southern U.S. English.

What does any of this have to do with anything? Patience, reader. All will be made clear.

You see, I was reared way, way down in the southernmost tip of Texas–the Rio Grande Valley, where Mexican culture and the Spanish 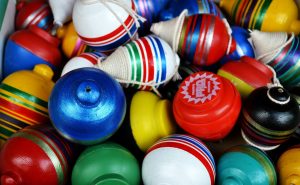 language are woven into the fabric of life. My earliest playmates were the children of Mexican workers on our farm. I never learned their language, and as far as I know, they never learned mine. Playing house and chase and marbles, spinning tops and making mud pies and rocking baby dolls required only basic sign language and facial expressions.

I did learn a few words and could spit them out like a native speaker. 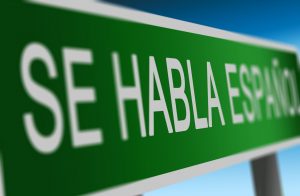 I could roll an r with the best of them, accent the right syllables, and inflect to get across exactly how I felt.

I grew up with a romantic notion about the French language. So in my freshman year of college, I signed up for French I.

I knew I was in trouble when I read a passage and the instructor asked, “Where were you reared?”

He nodded. “That explains it. You read French with the best Spanish accent I’ve ever heard.”

I didn’t make my best grades in French. Or does that go without saying? But I made straight As in another form of language called phonetics.

Which takes me back to language Did-You-Knows …

As a speech pathology major, I took a class entitled Phonetics. I 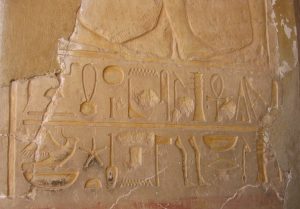 learned to write so well in phonetic symbols I mentally transcribed conversations in the symbols. Which can be a bit distracting on a date. “I had a good time” becomes something akin to hieroglyphics.

All of which brings up another language What-If or two …

Or emigrated to the New World?

But then …  if France had won the French and Indian War … Holy Moley. I could be speaking a different language–like French. And I’d be wondering What-If along different strands.