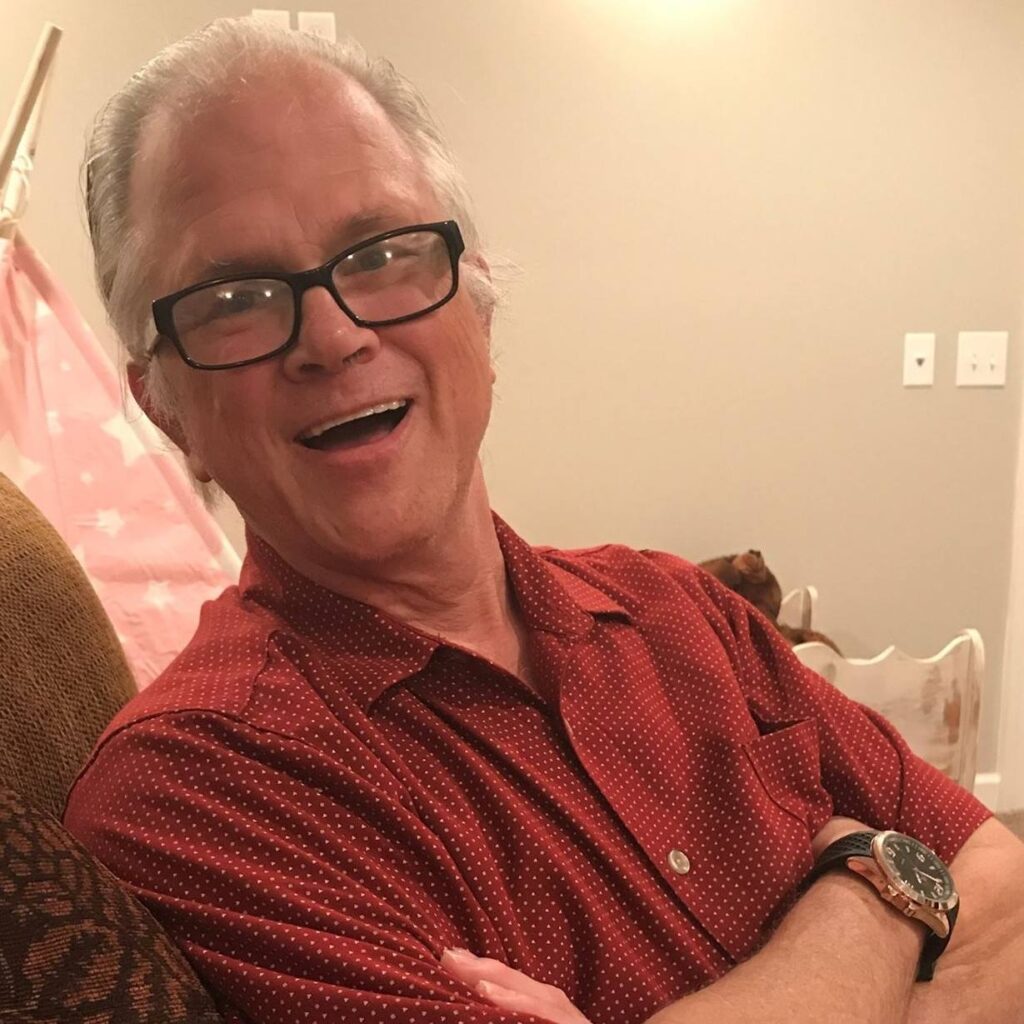 John M. Cunningham, Jr visits with us today. John is a Southern boy, professional writer, and former history teacher. He writes both nonfiction and historical fiction. His articles have appeared in numerous publications. He’s a member of American Christian Fiction Writers.

Gather ’round for a delightful chat with this intriguing author. John is offering his book of devotions–Reflections of a Southern Boy–as a giveaway to someone who joins the chat below. 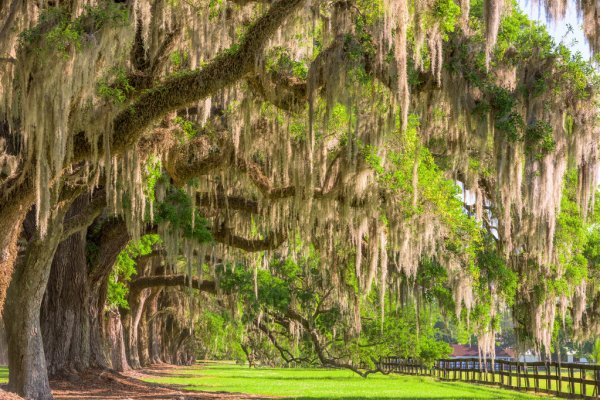 My family roots are deeply Southern, and I do mean Deep South. I grew up in Mobile, Alabama. Like many Southern boys, I learned how to hunt and fish at an early age. My older sister and my father were the real athletes in the family, my father an avid golfer and my sister a tennis player.

Because I possessed no athletic gifts, I developed a love for reading. Dreams of becoming a writer often entered my thoughts.

One Christmas my parents gave me a present that changed my life’s trajectory: The American Heritage Picture History of the Civil War. Pulitzer-prize winning historian Bruce Catton wrote its narrative, and it sparked my interest in that conflict which soon broadened into other historical eras.

Though I’ve never served in the military, I have a military background that’s helped me with my novels.

In the late 1960s and early 70s, I attended high school at Marion Military Institute, an ROTC-sponsored military academy in Marion, Alabama. At the time, it had both a high school and a junior college. Though it has since discontinued its high school program, its junior college continues. Many graduates go on to a military career.

Also during my high school years, I participated in the Naval Sea Cadet program sponsored by the Navy League of the United States. My father, a World War Two Navy veteran and dentist, served as our medical officer. This program gave me many wonderful experiences. I  spent two weeks at a Canadian Forces military base in Nova Scotia, two weeks at Navy boot camp in Orlando, Florida, went on a turnaround cruise in Boston Harbor aboard the USS Constitution, spent another two weeks on the training carrier USS Lexington (based in Pensacola, Florida), and even spent the day on patrol in the Gulf of Mexico aboard a Coast Guard cutter. Many a time, I’ve drawn on these memories when writing my historical novels.

Upon graduation from the University of Alabama with a degree in history, I moved to the New Orleans area where I taught high school. Here, the Lord launched me into a professional writing career with my first published article, a devotional I sold to The Upper Room in 1983.

During my time in New Orleans, I taught a writing class, sold numerous articles to Christian magazines and Sunday school publications, and contributed to a men’s devotional series published by Broadman & Holman.

My devotional book, Reflections of a Southern Boy, was published in 2019 under the byline Jack Cunningham. My three Civil War novels are published under the byline John M. Cunningham, Jr. The third novel is a dog story set during the siege of Port Hudson, Louisiana (1863) titled Squire, A Mascot’s Tale.

Currently, I’m working on a novel set against the backdrop of Thoroughbred racing in antebellum Mobile. Horse racing was a huge sport in this era. I do not have a definite title for the book yet. 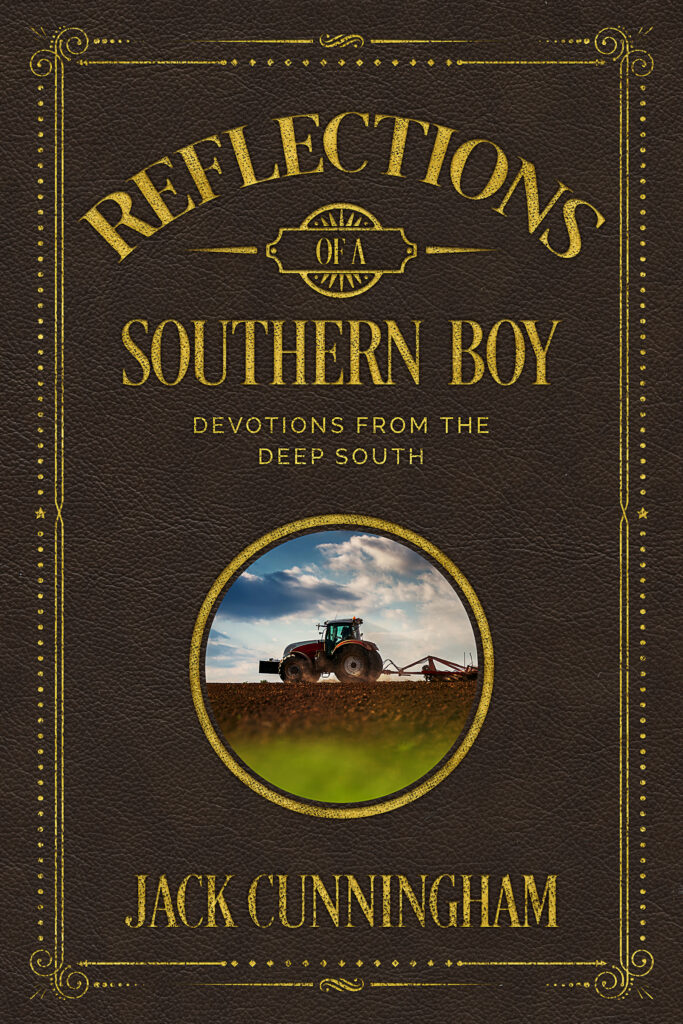 What do kudzu, fiddler crabs, and an undeserved trophy have in common? They’re all part of Mister Cunningham’s experiences growing up in the Deep South. He compiles these stories and others into a series of devotionals and Bible studies. A few stories, though, just have a Southern theme. Some are humorous and others more serious, but all teach life lessons readers can apply to their own faith journeys.
https://bit.ly/3eFGsMg or https://amzn.to/2Xl6vSU
John M. Cunningham, Jr. 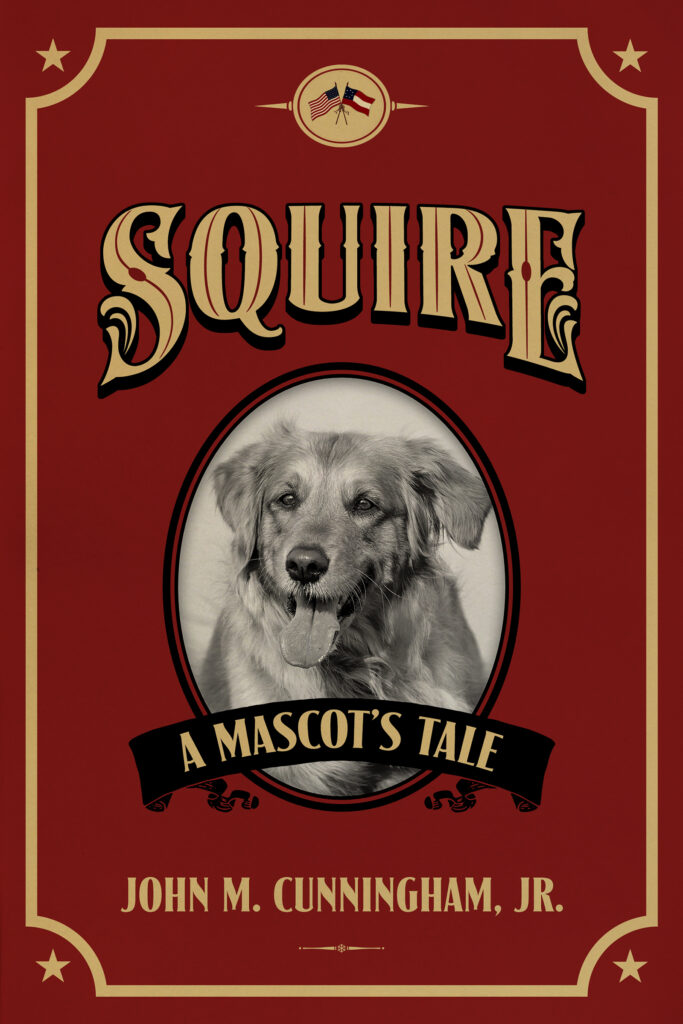 At the outbreak of the Civil War and against his wife Rachel’s pleadings, Captain Jesse Webb takes his beloved dog Squire to war as his regiment’s mascot. Will Squire survive his ordeal and find his way home while the Union army battles the Rebel garrison? https://amzn.to/3gGXbAz John M. Cunningham, Jr. 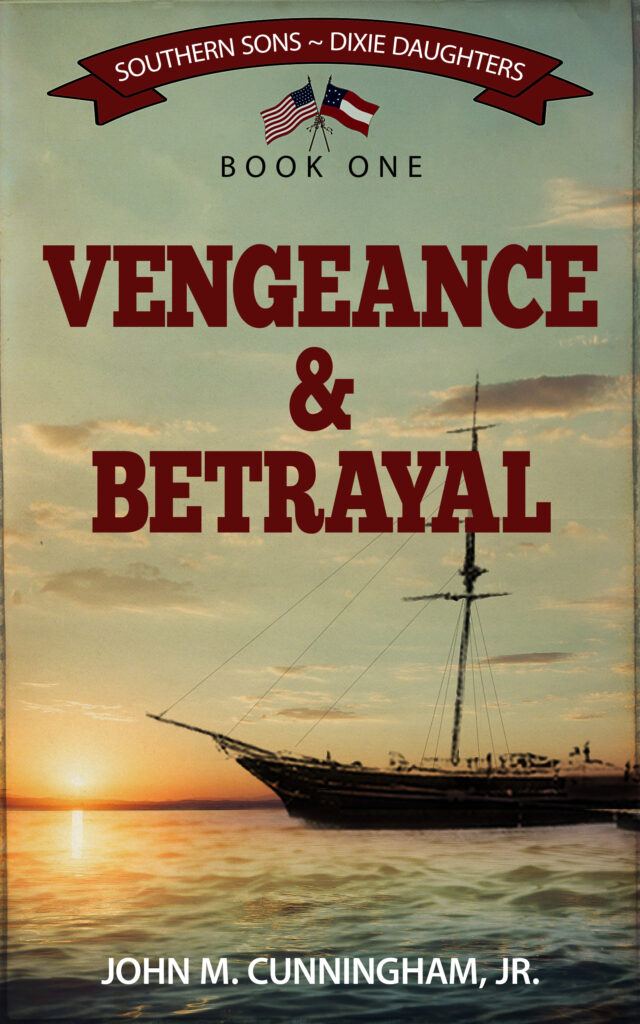 A sweeping saga of the Civil War’s western naval campaigns, with a large cast of characters, Book 1 in the Southern Sons-Dixie Daughters series follows four Southern families living on the Gulf Coast—the Westcotts, the Jessups, the Soileaus, the indomitable and devout slave Danny who escapes bondage and finds service aboard a Union warship and his wife Nancy, cruelly whisked out of his life decades before the war. https://amzn.to/2XTH7CK John M. Cunningham, Jr. 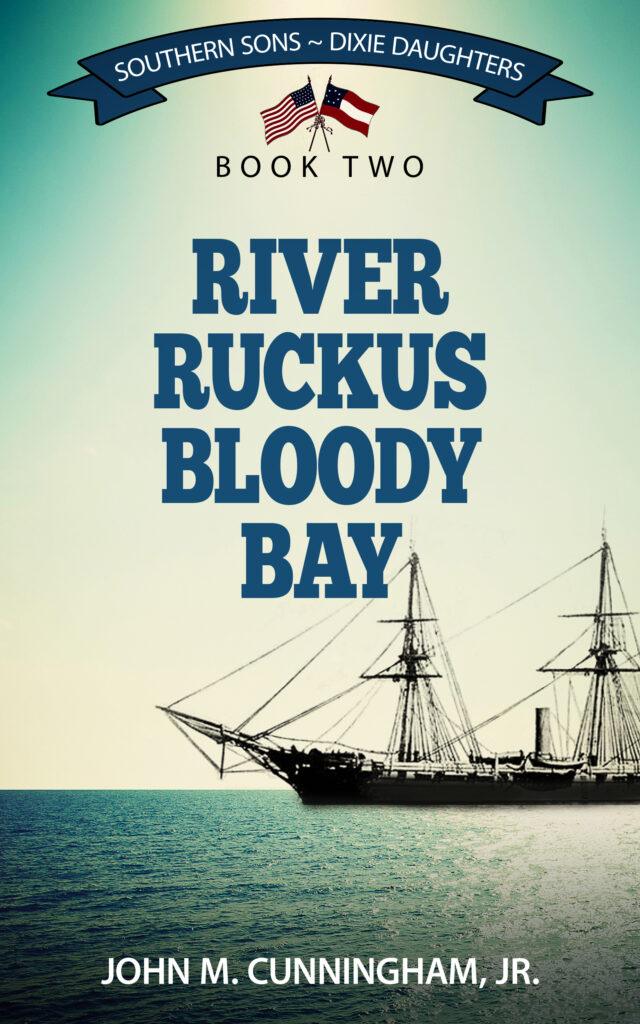 While Moxley Westcott flees to Mobile to escape arrest by the Union army his brother Ben, a critically wounded prisoner, hovers at death’s door. Their parents and their sister Annie return to their plantation upriver, unaware that danger lurks very near in the person of the evil Xavier Locke, who plans their demise.

This second installment of Southern Sons-Dixie Daughters continues the triumphs, conflicts, and tragedies of these four Southern families against the sweeping saga of the Civil War’s western naval campaigns. Who will live to see the end of the war? Who will die? And who will choose change rather than a hardened heart?
https://amzn.to/36QQRlB  John M. Cunningham, Jr. 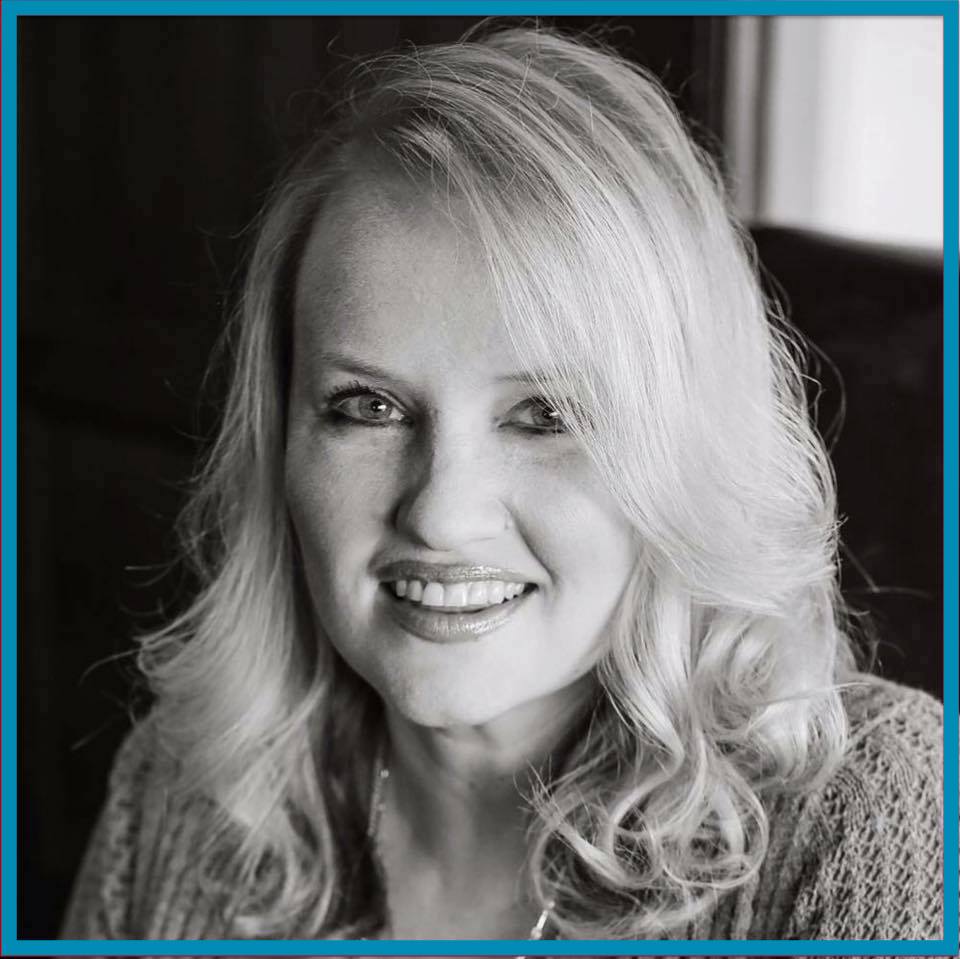 Tara is offering a copy of Engraved on the Heart in either print or digital form to someone who comments below. So join the chat, ya’ll!

I’m a preacher’s kid from Arkansas. I love to travel to churches, ladies retreats and prisons to share how God led me into freedom after spending years living shackled as a people-pleaser. (Click to Tweet!) But that’s a whole other story… 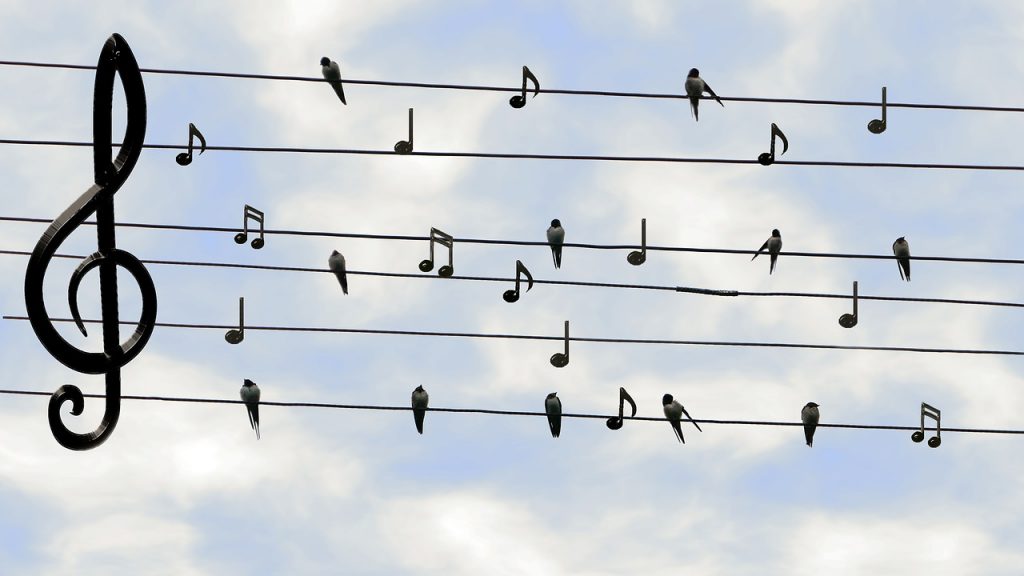 I was always in love with books and story worlds growing up, but my passion was music. When I signed with a small Christian record and management label, I thought I had God’s plans for my life all figured out.

Several years ago, I was diagnosed with gastroparesis, a disorder that keeps the stomach from pumping. It’s a vagus nerve problem which involves pain, nausea, esophagus spasms, reflux and a host of other issues. This nerve dysfunction has now progressed into my larynx. In short, I am losing my ability to sing. 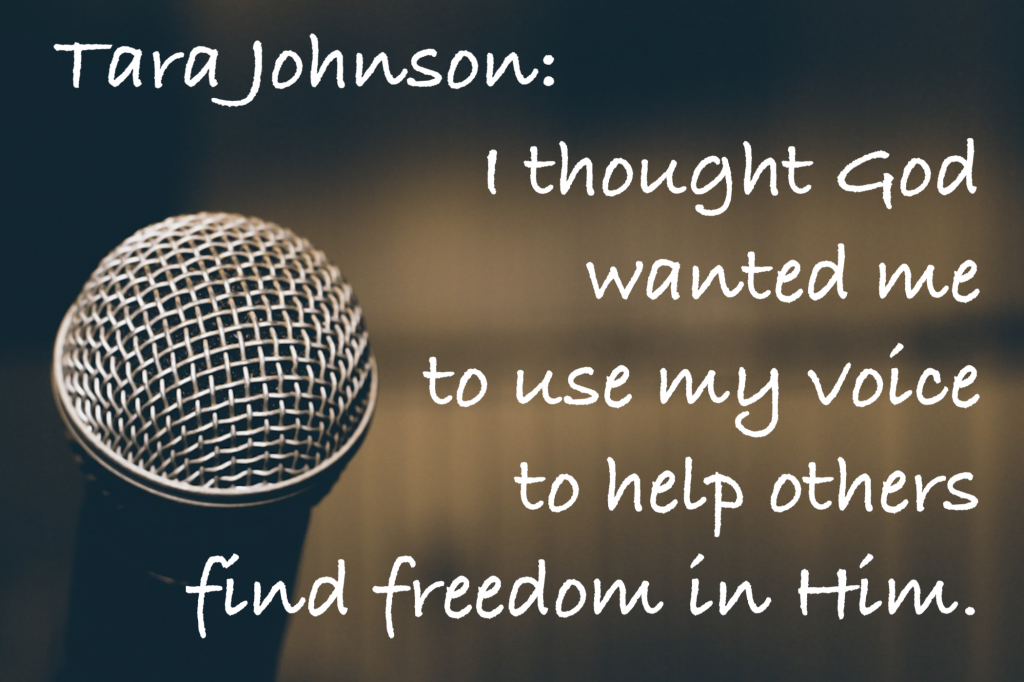 When He began whispering hints of change, I was confused. The plans that seemed so certain to me suddenly shifted and I was reminded of this important truth…the more you build your identity on something other than Christ, the greater the pain when that identity crumbles. (Click to Tweet!)

A Change of Directions 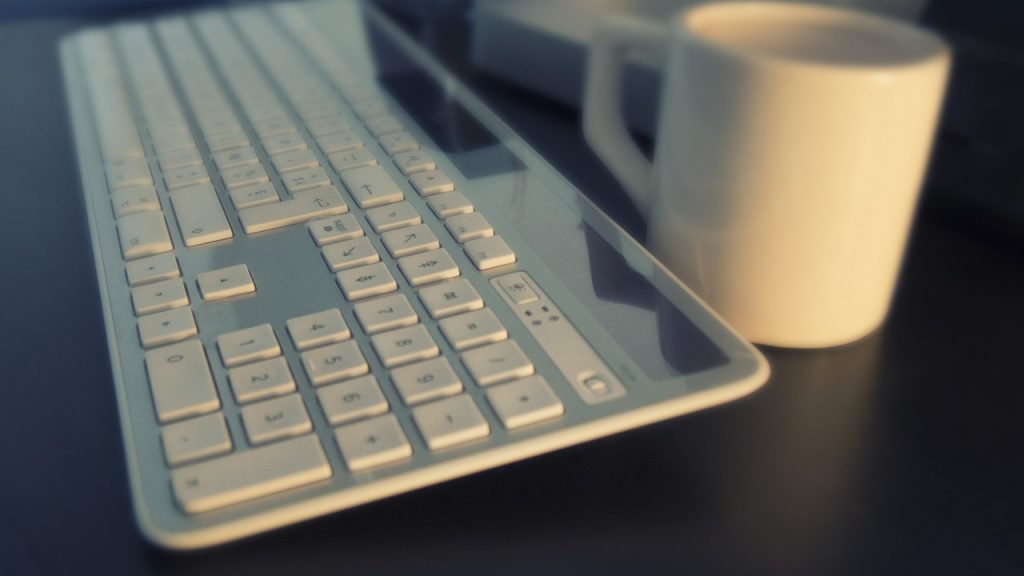 So, I began to write out my thoughts on a blog. A way to express myself on the days when I couldn’t find my voice. God showed me a great creative beauty in writing. I fell in love with it. As I began to immerse myself in the craft, I learned professionals call an author’s unique way of writing the author’s “voice”.

Letting Go of the Old 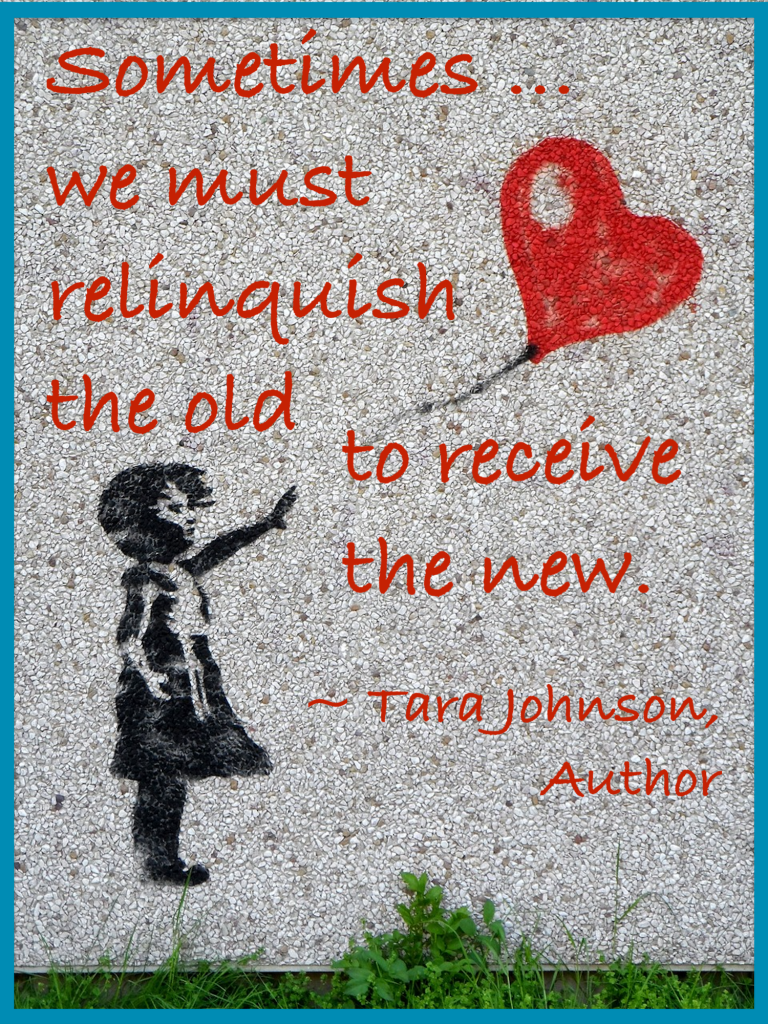 Sometimes we cling with white knuckles to our own plans so tightly, we fail to realize God is trying to give us something far better. But in order to receive it, we must relinquish our hold on the old before we can receive the new. (Click to Tweet!)

God may heal my singing voice. He may not. Either way, I’m content. I’m happy. God never takes away without giving something better in return. I have a voice, and I’ll use it for Him as long as He gives me breath. 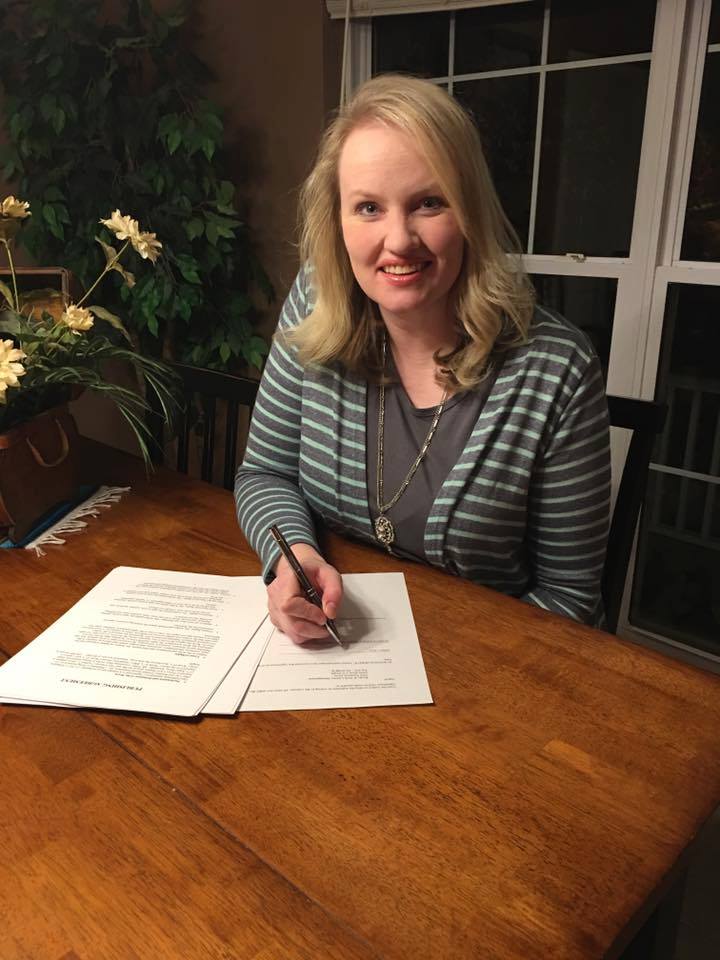 Several years ago, I signed with the remarkably talented literary agent Janet Grant of Books & Such Literary Agency and my debut novel Engraved on the Heart was just released by Tyndale House Publishers. During each of the milestones—signing the contracts, holding that first book in my hands—-I felt equal parts wonder, gratitude and terror.

It’s a very vulnerable thing to put a piece of your heart out there for the world to see. I particularly wrote a lot of my own struggles into the heroine Keziah. She struggles with epilepsy, people-pleasing and feelings of worth, all during the backdrop of the Civil War.

What’s up with Tara Johnson now? 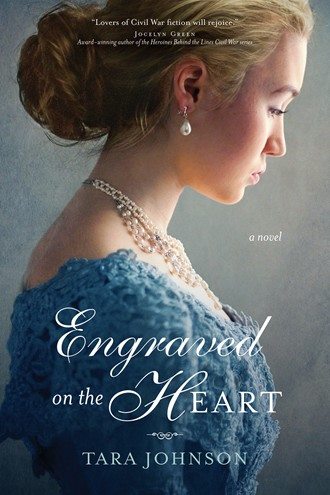 I just turned in edits on my next story, set to release during the summer of 2019. Where Dandelions Bloom focuses on the life of a heroic young woman during the Civil War who fled abuse at home only to find herself in the middle of our nation’s greatest conflict.

History is crammed full of larger-than-life characters. Doc Holliday, Annie Oakley, Helen Keller, Daniel Boone, George Washington, Amelia Earhart and Frederick Douglass are just a few examples of flawed, wounded humans who battled their demons with determination and left an indelible mark on the pages of history. I suppose that’s why people are so fascinating.

No matter the era, we all battle the same wounds. Abandonment, abusive fathers, overprotective mothers, loss, grief, rejection, addiction, crippling anxiety, loneliness, or the yearning for unconditional love, to name a few. We all battle the same junk and have to decide whether to fight or cave. Run or stand. Cry or smile. That’s what great characters do. They are a reflection of our struggles, our own wounds. Our own need. And, when written well, they remind us to Whom we need to turn for healing. 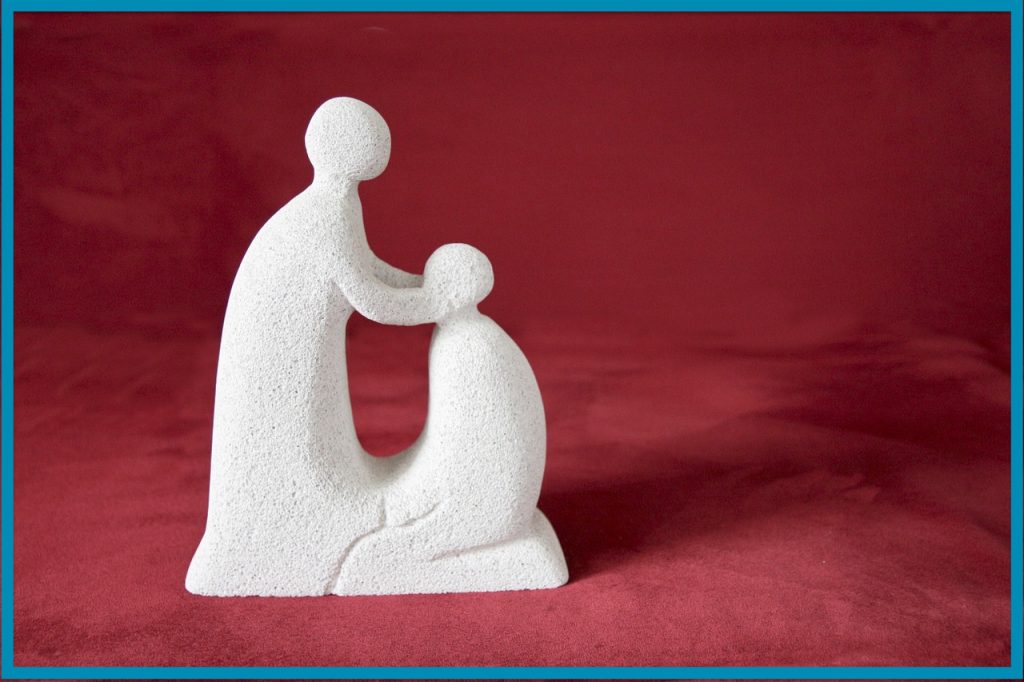 How to Find Tara Johnson

Lord, how You surprise us! Your ways aren’t our ways, so what do we expect? You’ve woven unexpected threads into Tara’s life and handed her a pen and a keyboard to write stories rooted in her unexpected journey. We praise You, Rapha God, for Your healing touch.
Please bless each word Tara writes for You.
~ For Jesus’ sake ~