Sinmisola Ogunyinka joins us as our honored guest this week. (Click to Tweet!) I met Sinmisola several years ago at a writers’ retreat and was instantly impressed with her beauty and warmth. She has written over forty books, including a collection of short stories, contemporary romance, historical, and now a Young Adult African Suspense Thriller.

Sinmisola hails originally from Nigeria but resides now in the USA. Her life story, as you can imagine, is out of the ordinary—like her. (Click to Tweet!)

**Sinmi’s offering a giveaway, so check it out below.**

**Congratulations to Anthea Kolan, Melissa Henderson, and Wendy Jones, winners of Sinmi’s giveaway of 3 digital copies of Under a Red Delta Sun!** 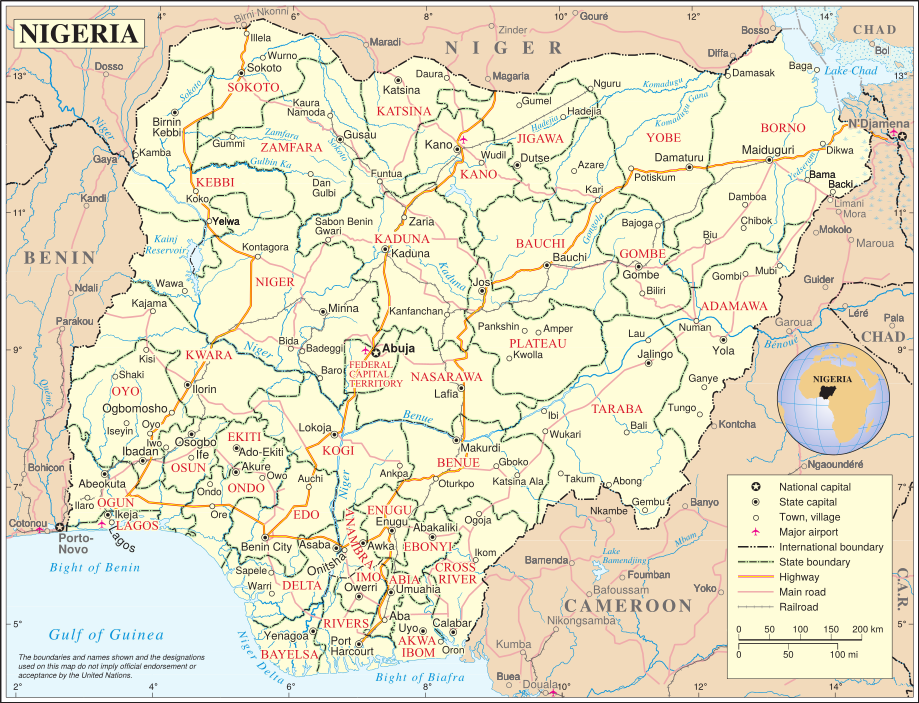 My name is Sinmisola Ogunyinka. I ask people to call me Sinmi (See-me). Sinmi means “Rest” in my local language, Yoruba. The whole name means “Rest in wealth.” I am originally from Nigeria, West Africa. I emigrated to America January 2017. 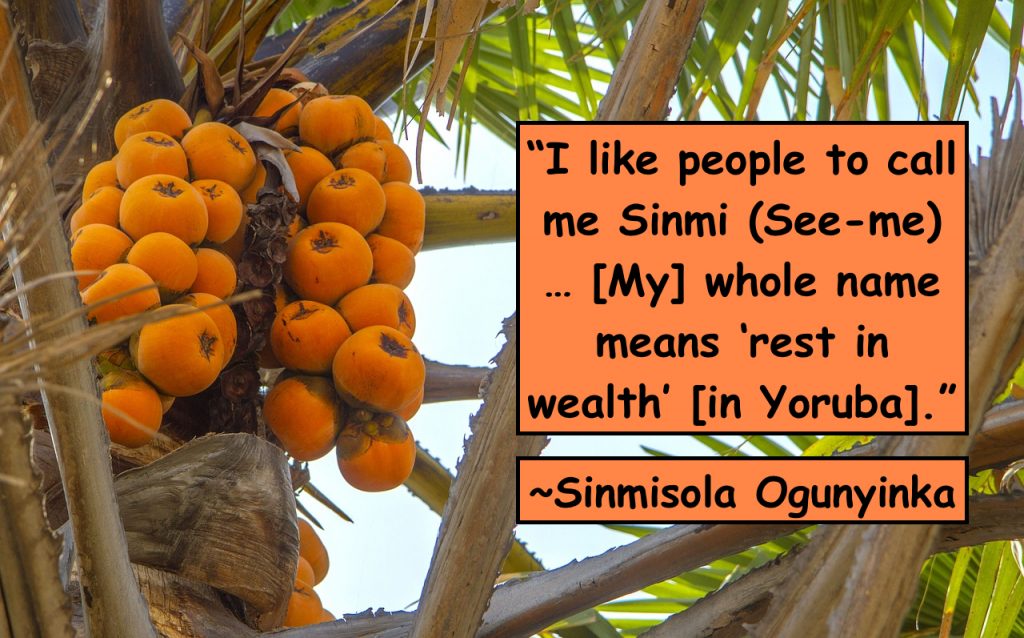 Born and raised in the Western parts of Nigeria, I speak the Yoruba language, besides English. I am the sixth of six children, and my parents were quite enlightened and educated in the society, so we grew up “privileged.” I attended the best available schools and even got to go for vacation outside the country.

I majored in Economics from the Obafemi Awolowo University, and later got into the Jerry B. Jenkins’ former Christian Writers’ Guild courses. I have worked in accounting, office and human resource administration, property management and facility management. 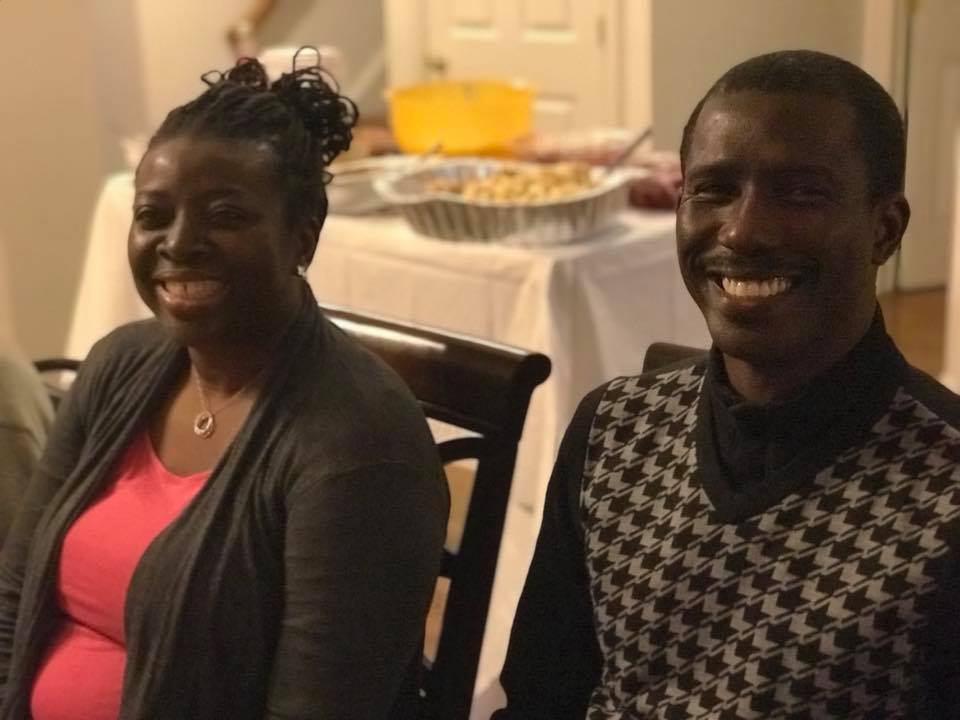 I married my college sweetheart, Afolarin, who studied civil engineering but later became a pastor full time. We lived in Calabar in the Southern part of Nigeria for about sixteen years, had four kids, and several foster kids. 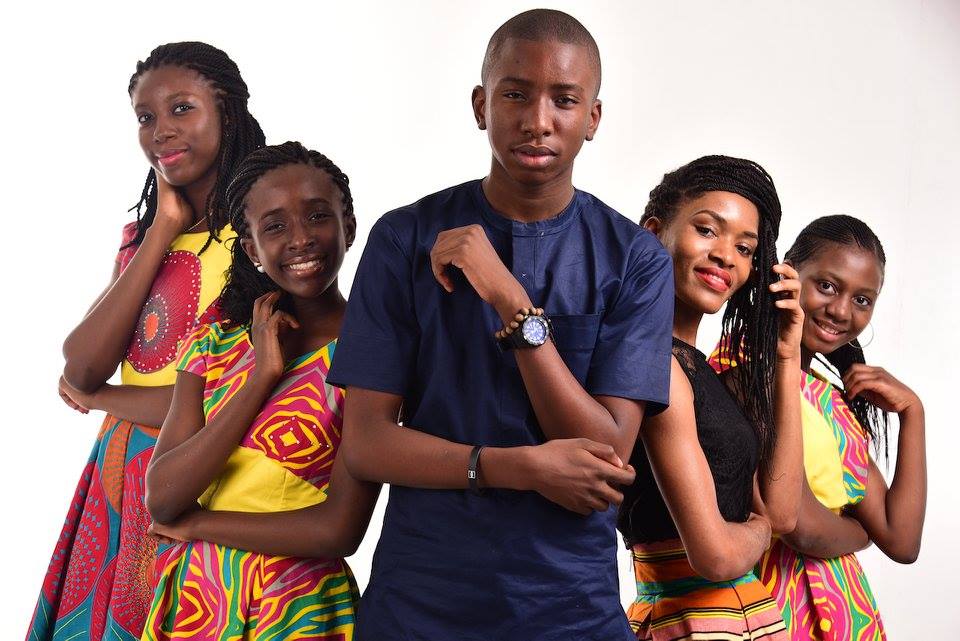 Then we moved to Pretoria, South Africa to plant a church, and now we are in the United States. My husband is an ordained apostle and a church planter.

I started writing at the age of ten but in my country, writing is not seen as a career but rather a hobby. So for a long time I had no training and no form of encouragement. I quickly realized that if I wanted to have a career in writing, especially Christian fiction, I’d have to be a pioneer. 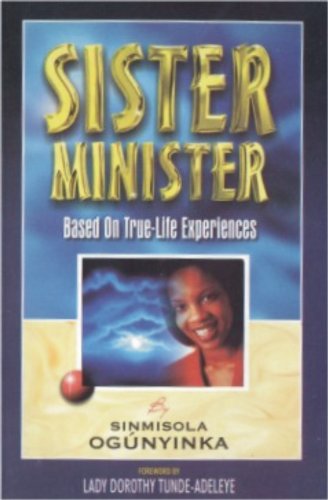 So, I decided to self-publish in 2003. My first book titled, Sister Minister, is a book with ten short stories followed by Bible passages and a devotional of sorts. I was afraid it would not be well-received if it was just fiction. Only foreign bestselling authors wrote Christian fiction! So I added Bible commentaries at the end of each story! Lol. It worked!

The book sold all of the one thousand copies I printed, and I did a reprint the following year, and a devotional and workbook for the book! Since then, I have self-published forty more books. Established in my country as a Christian fiction writer, I even won an award for Faith-based Writer from a secular organization. 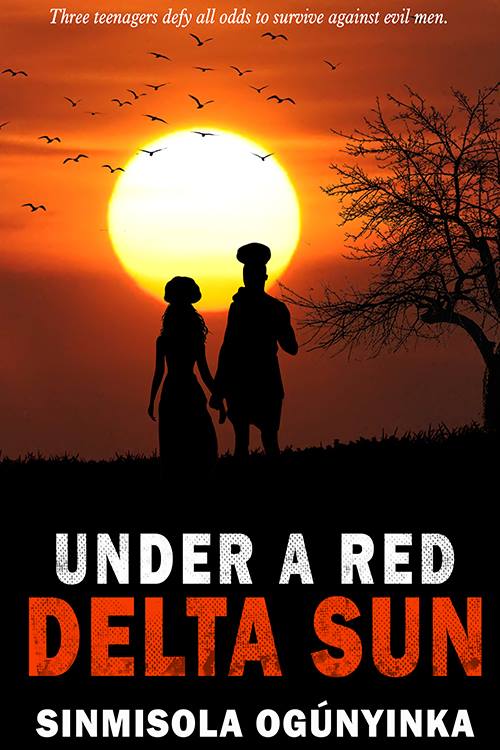 It’s been a long journey with many disappointments, and giveaways, but it’s been well worth it. I became one of the pioneers of Christian fiction in my country (Click to Tweet!).

Today, I celebrate the release of my first traditionally published novel, Under a Red Delta Sun. 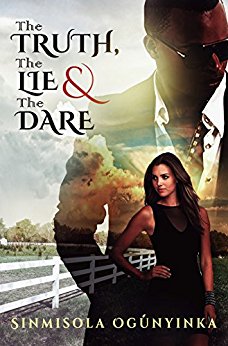 I keep writing. My mother, who is an author of educational books back in Nigeria, encourages me to keep writing. Since my first book, I have written forty more books with four series, and a family saga, ranging from contemporary to romance to historical. I have an agent now, Cyle Young, and I have a few books being pitched to several publishers.

I am working on my first novel set in Manhattan. It’s the very first novel I will write that is set completely in the United States. And it’s a contemporary women’s fiction.

I plan to be a bestselling international author. It is another daunting task, but I believe God will make it come true. I hope to make some of my books into movies. That’s my big plan for the future, with God’s hand working!

How to Connect with Sinmi

My books are on Amazon. 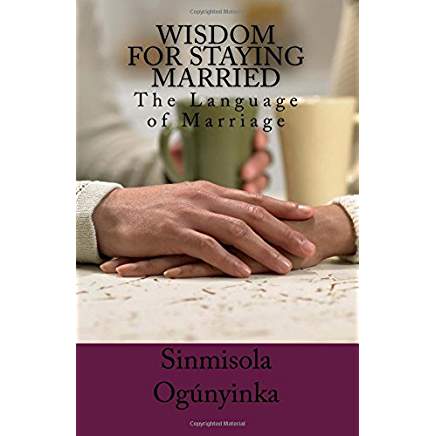 I would love to give three digital copies of my new novel, Under a Red Delta Sun.