This week we visit with a wonderful and prolific author, Loree Lough. This is one inspirational woman, friends, so form a circle around our guest and give her a big Hello!

Loree is offering a signed copy of her newest release, 50 Hours, to someone in the U.S. who joins our chat circle and an ebook of the same to anyone outside the U.S.

Loree Lough: Her Before 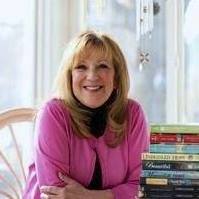 First, I’d like to thank you, Linda, for the invitation to visit your blog. It’s truly an honor!

I was born in Wisconsin, raised in Illinois (12 schools in as many years thanks to my dad’s VA transfers), and spent a few years “on the road,” literally singing for my supper. I traveled all over the US and Canada, performing in pubs and hotel lounges, and working with ‘house bands’ to open for some major recording artists. My favorite audience? Wounded soldiers at VA hospitals. (Click to Tweet!) 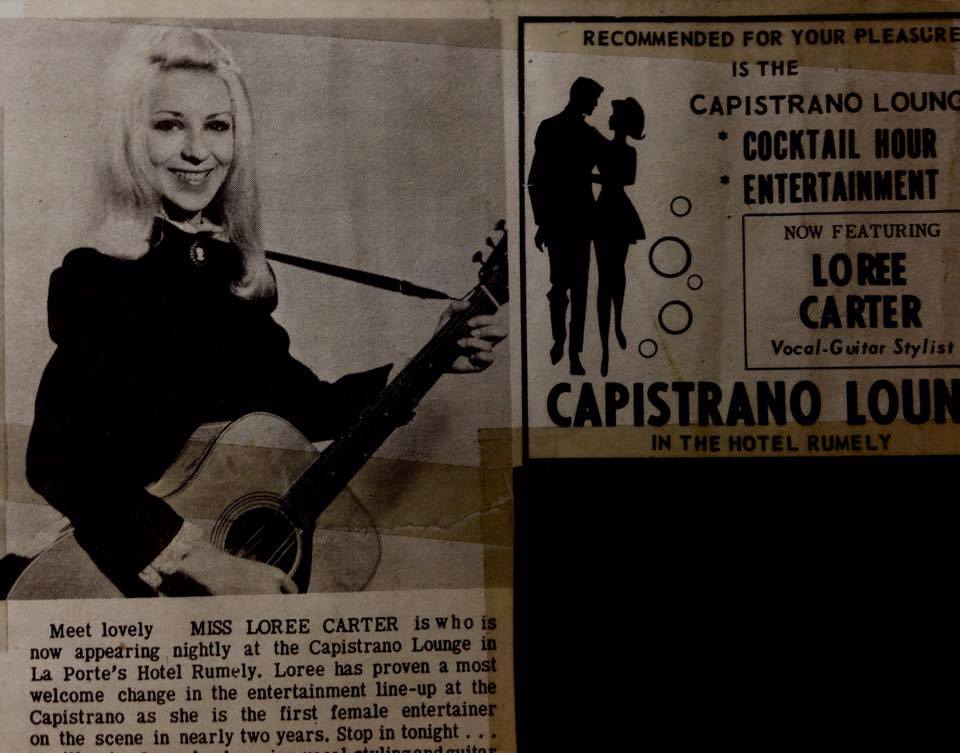 Then, when Dad’s job took him to Baltimore, I followed, and stayed. Accepted a position at a national insurance company, and while tending the switchboard for a co-worker, my husband walked in. (One of his employees at the glazing company had cut his hand and bled all over the boss’s carpet; Larry came to inspect the damage and determine the cost of replacement.)

It was, as they say, love at first sight: We were married 9 months later. A year after that, our first child was born. Shuttle three years into the future when another daughter came into our lives. We moved around a bit (thanks to Larry’s transfers). 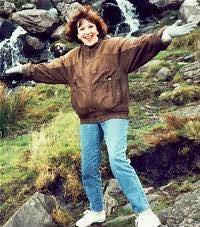 During our brief stay in Richmond, I answered an ad for a “neighborhood correspondent,” and wrote the first of what would become more than 2,500 articles in international, national, regional, and local newspapers and magazines. About mid-way through my “beat reporter” career, I tried my hand at fiction. Short stories, at that point. And a couple dozen pieces for “confession” magazines. The change was, as they say, more love at first sight!

When my first novel earned the Reader’s Choice Best Contemporary award, you could say I’d succumbed to Fiction Addiction. And I still haven’t kicked the habit: At last count, I had 115 books in print. When I’m not writing, I love spending time at our cabin in the Allegheny Mountains, where I try to perfect my “identify the critter tracks” skills.

In addition to ‘ghosting’ for professionals in a variety of technical and trade publications, I spent years as a freelancer and beat reporter, writing articles for magazines like Woman’s World, Redbook, McCall’s and more, and newspapers such as The Washington Post, The Bal-timore Sun, and many others. In the early 90s, I began to notice a disturbing trend: Editors and/or publishers making changes to my work and the work of my peers…to appease advertisers! I told myself “If you’re gonna write fiction, you might as well write a novel!” (Click to Tweet!) 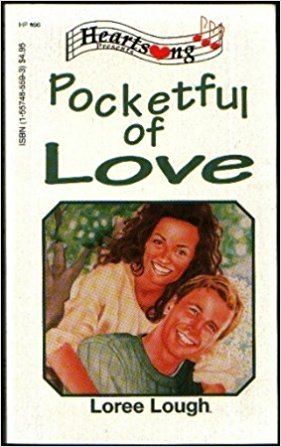 The result? Pocketful of Love. I’m hard-pressed to choose which I remember most fondly. The phone call during which Steve Reginald (who became my editor for the next few novels), said “We like your story and want to publish it!”, or when he called again to inform me that Pocketful had earned numerous 5-star reviews and won the Reader’s Choice Best Contemporary of the Year.

I’m the first to admit, it felt pretty good, and I wanted to repeat the experience. So I did my homework: Signed up for writing classes. Attended conferences, workshops, and seminars. Joined writer’s organizations. Read how-to books and magazines.

Along about the time my 15th novel hit the shelves, a friend who organized adult education classes at the community college me to teach a course entitled “Writing and Marketing Freelance Articles.” After a few years of that—and an additional 15 or so books on the shelves—she asked if I’d also teach “Romance Novel How-To.” Much as I loved interacting interaction with students, back-to-back deadlines demanded that I hang up my instructor’s hat.

What’s Up With Loree Lough Now? 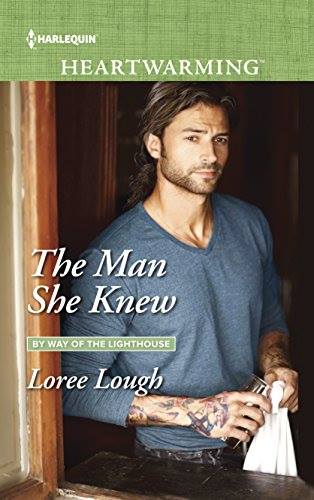 114 additional books have joined that first one in my list of published works. Most recently, I saw The Man She Knew in print (#1 in the “By Way of the Lighthouse” series from Harlequin Heartwarming … my 3rd series for the company).

I’m also pleased and proud to announce that 50 Hours (based on a screenplay by Kevin J. O’Neill) released on June 30th. I believe God will work through that novel since it touches so many lives; endorsements state that anyone with a cancer connection—whether patient, caretaker, loved one, friend, or medical professional—will find lots of 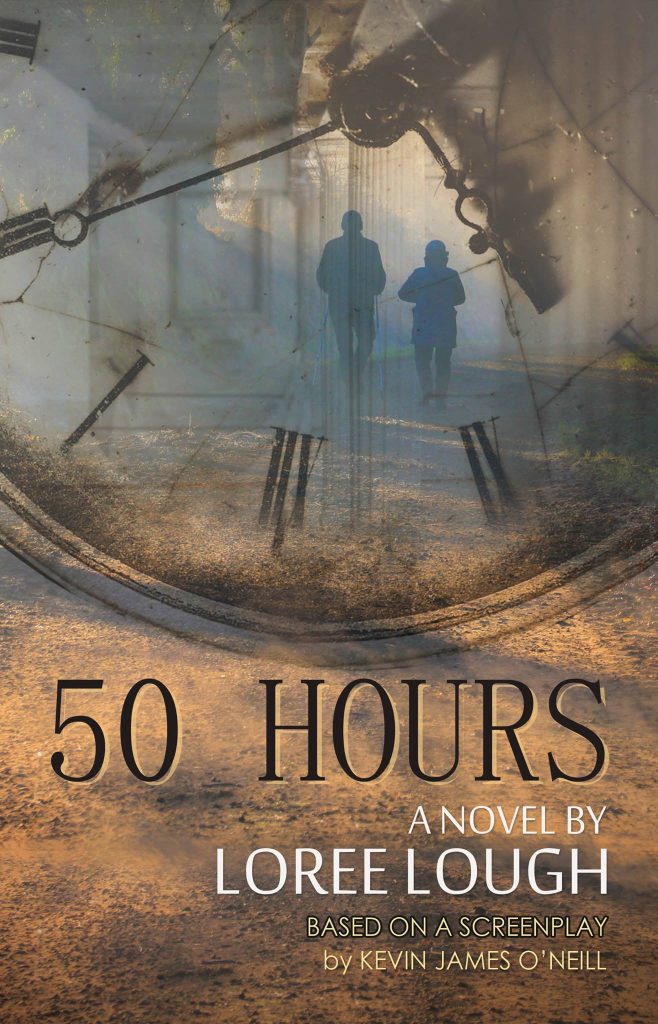 reason to feel hopeful after they’ve read this story.

As for the future? I have a few proposals out there, and I’m praying they’ll find a readership, also.

How to Find Loree Lough

Bestselling author LOREE LOUGH once sang for her supper, performing across the U.S. and Canada. Now and then, she blows the dust from her 6-string to croon a tune or two, but mostly, she writes novels that have earned hundreds of industry and “Readers’ Choice” awards, 4- and 5-star re-views, and 7 book-to-movie options. Her 115th book, 50 Hours, is her most personal to date.

Now, Loree is in what they call a “resting phase,” no meds and energy to burn. She recently re-leased, The Man She Knew, book #1 in her “By Way of the Lighthouse” series from Harlequin Heartwarming. Latest up, 50 Hours.

Oh, Lord, how You amaze us. You called Loree from a young age to use her gifts, and she’s been faithful. You brought her through cancer and its treatments, and now her gift of writing includes her prayer for continued readership.
Will you bless her every word and use her for Your purposes?
~ For Jesus’ sake