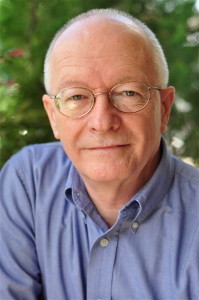 This week we chat with Henry McLaughlin, a writer who like me has a bit of gray on top. 🙂 He and I both won the Jerry Jenkins Operation First Novel contest (2011 and 2014 respectively). I’m eager to know Henry better.

So let’s gather ’round to learn more about this gentleman writer. Please comment below. You’ll help make this a richer conversation. And you just might win one of Henry’s books.

**Congratulations to Jenny Snow, winner of this week’s drawing and an ebook copy of Henry’s #2 novel in his Riverbend Saga series.

Born and raised in Rhode Island in a strong Irish-Catholic heritage, I married at age twenty a beautiful Italian girl of nineteen. This may not seem like much to many people, but, at the time, ethnicity was a very strong component in the state. When it was announced I was getting married, one of my father’s Italian friends expressed amazement that he was letting me marry an Italian girl. My father, in a perfect Irish brogue, responded, “Well, you see now, Tony, it’s the curse of the Irish that we must help those who are less well off than ourselves.” 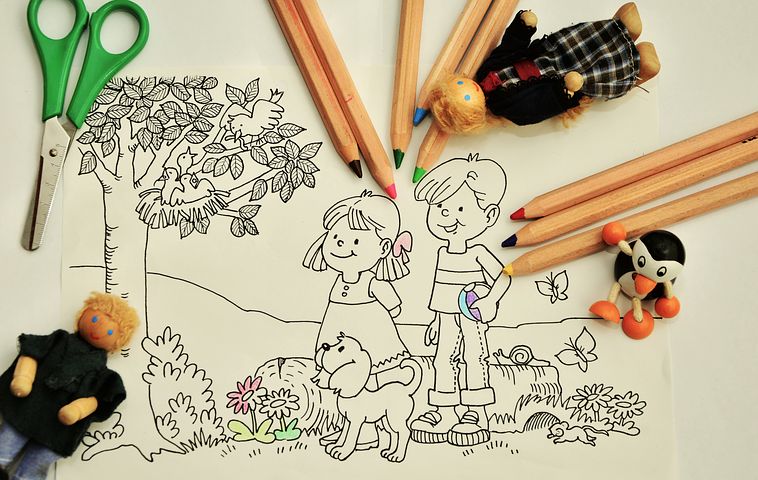 We raised five wonderful children—or more accurately, they raised us. (Tweet That!) The oldest is in heaven and the others are all grown and on their own. 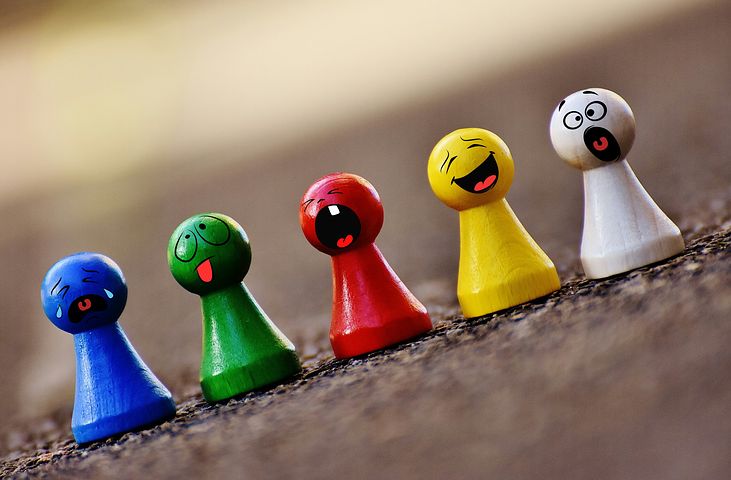 I earned a bachelor’s degree in American History and a Master’s in Social Work. For thirty years, I worked in public child welfare. This was a rich experience I draw on to get into the emotions of my characters.

In 1999, my wife and I moved to Texas to be part of Kenneth Copeland Ministries. I served with the ministry for nearly ten years until God opened the door for me to write full time. 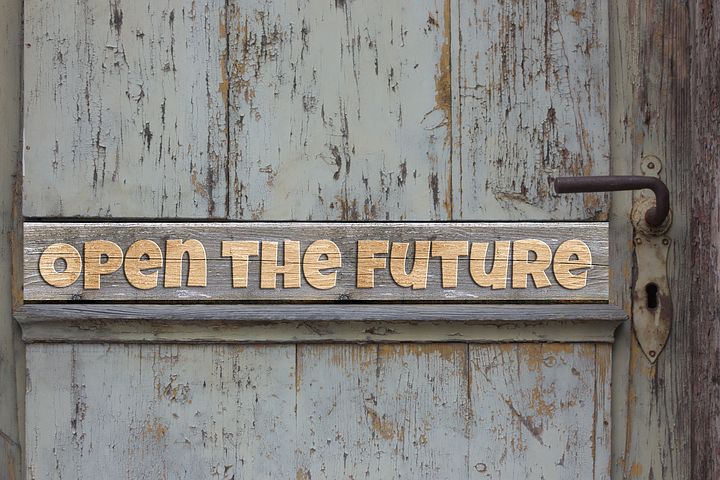 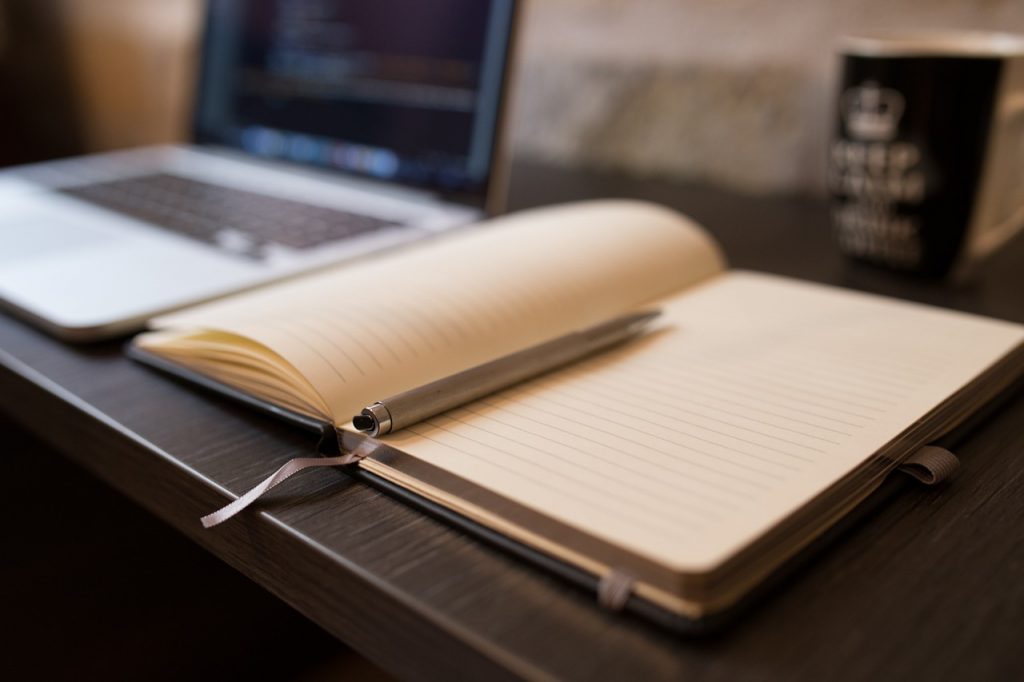 For many years I dabbled with writing and started my first book in the 1990s. A writer without a clue, I loved to read and figured that was all I needed in order to write. Undisciplined for several years, I wrote sporadically. Actually I rewrote the first chapter many times, never getting to chapter two. And was never satisfied with chapter one.

In the early 2000s, with my wife’s loving support and encouragement, I decided to get serious about this whole writing thing. I signed up for the courses offered through Jerry Jenkins’ Christian Writers Guild. 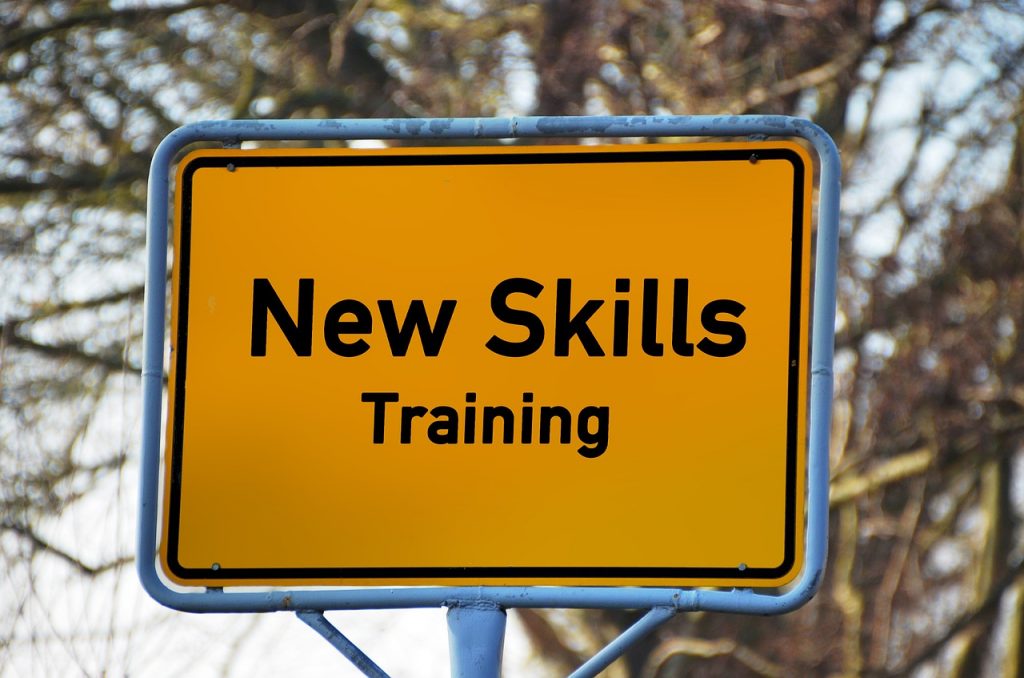 The Guild sponsored the Operation First Novel contest in partnership with Tyndale. I entered my novel and received a polite letter congratulating me on completing a novel. And to keep trying.

I rewrote the manuscript and reentered the following year. I celebrated when I was named as a semi-finalist, but when the four finalists were announced, I was not listed. I figured being a semi-finalist would help when I pitched to agents. 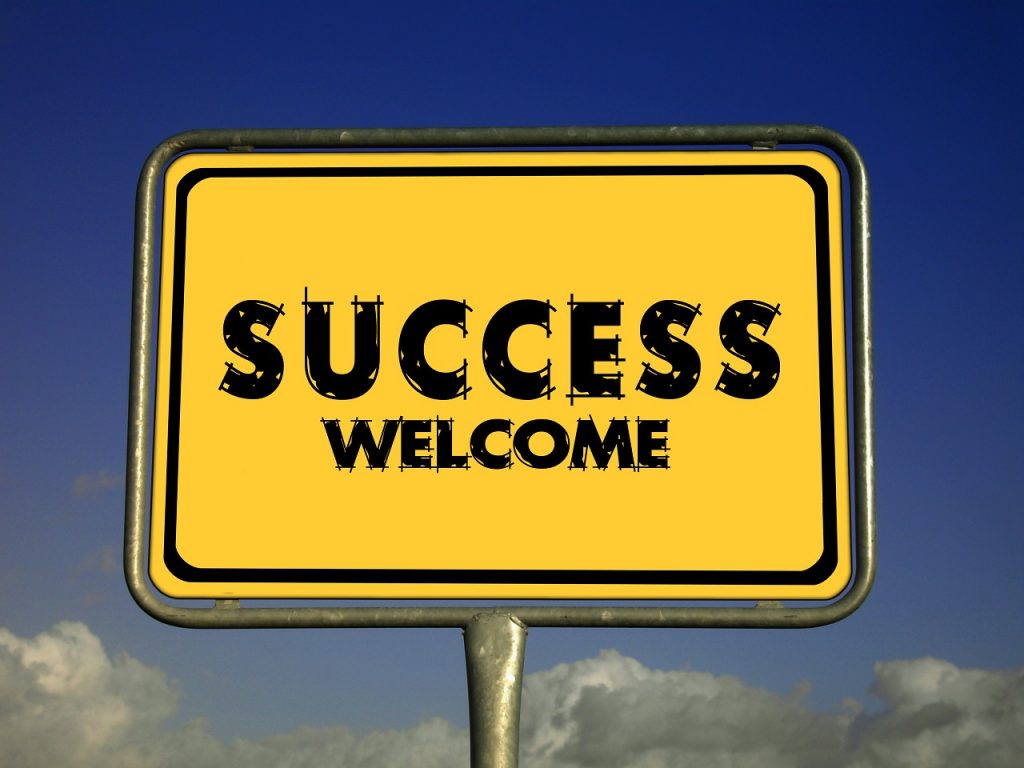 On the first night of the Writing for the Soul Conference of 2010, Jerry Jenkins announced a mistake had been made. Five, not four, entries reached the finals. I was the missing finalist, the one who was left behind. Then he announced my book as the winner of the contest. The prize: a publishing contract with Tyndale House and $20,000.

Only God could arrange such a total surprise. 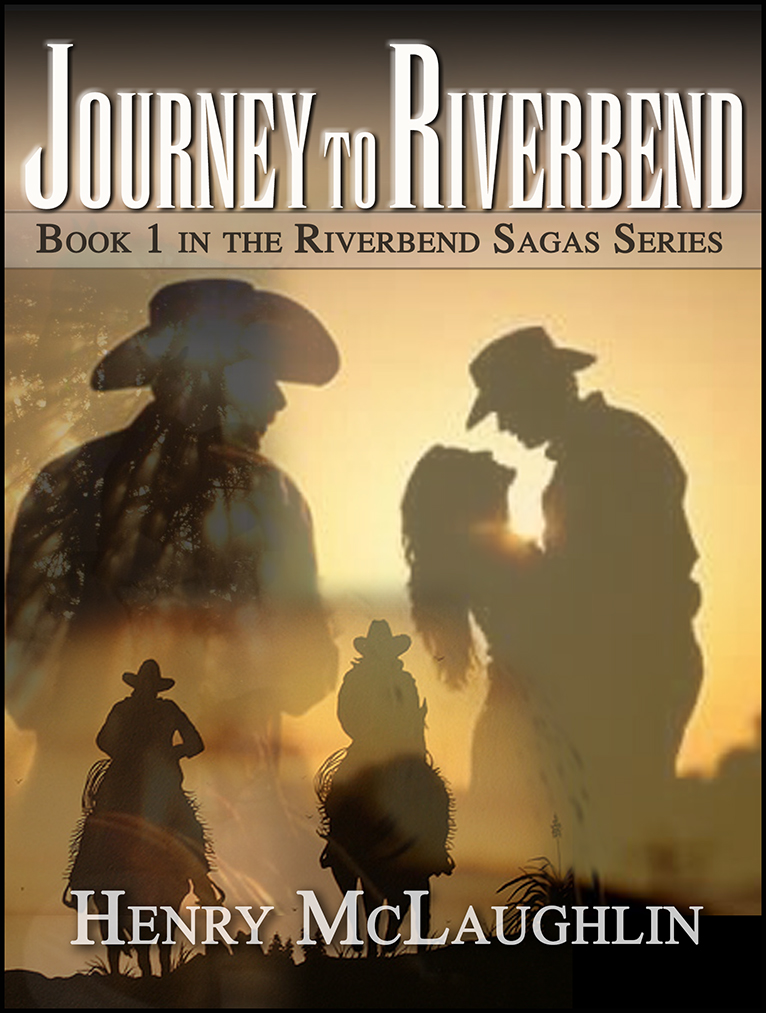 I indie published two more books, Riverbend Justice, and Riverbend Reunion  and re-released Journey to Riverbend as an indie publication in 2016. Together, the three novels form the Riverbend Sagas series. 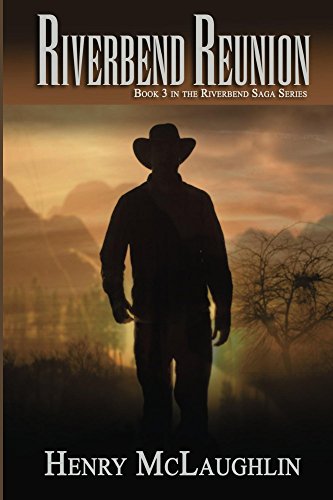 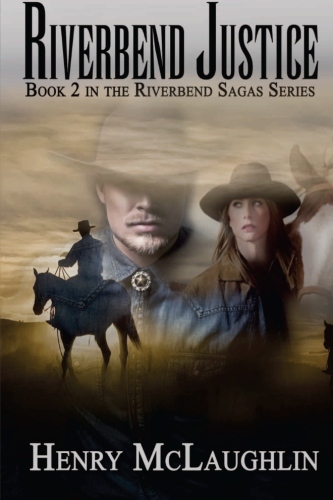 A Bit of Wisdom from Henry McLaughlin

How to find Henry McLaughlin 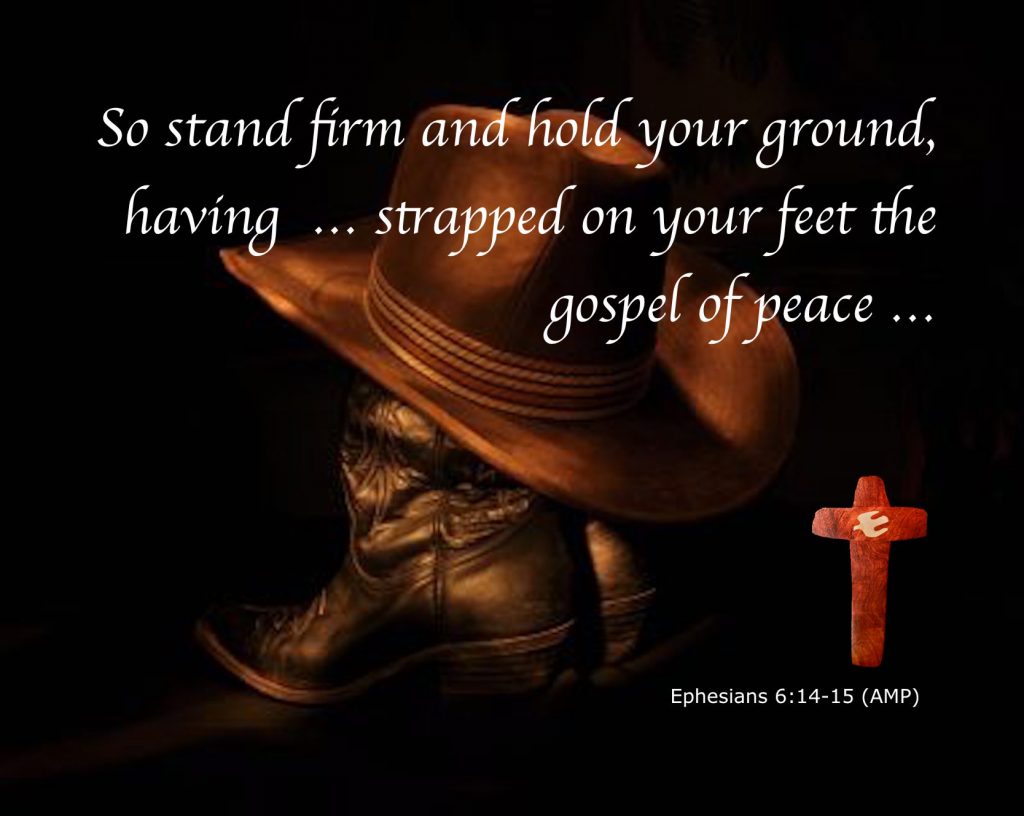 You show Your faithfulness by calling Your servants from grand and lowly places. You called King David from a sheep pasture and Elisha from a plowed field, Esther from a lowly home and Samuel from the grandeur of the Temple. You call writers like Henry McLaughlin from their chosen professions to write stories that point others to You. We bless Your Name and ask You to bless the work of Henry’s hands and his heart that Your name will be lifted up in all it’s might and glory. ~ For Jesus’ sake