The Cumberland Bride by Shannon McNear stands in the spotlight this week. Shannon is providing this guest blog, so I’ll not dally in handing over the reins …

A Word From Shannon 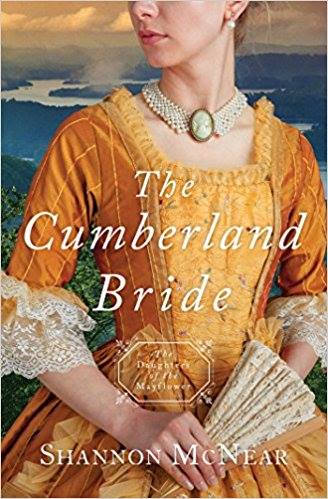 Hello, lovely readers! A huge thanks to Linda for hosting me a second time. I’m so honored to be able to share with y’all! (And yes, after 25 years in the Deep South, I can attest that y’all is proper English. And I still say it, even with being in North Dakota for nearly 5 years.)

So, Linda has asked me to share about my new release, The Cumberland Bride. This book has become very dear to my heart for so many reasons, but was not originally my own idea. It’s basically the result of a door that God flung open for me in an amazing way, after just two novella contracts and writing novel-length fiction for 30-plus years.

First of all, that’s a stinking long time to wait for something. But when the Lord tells you to wait on HIM, well, I’m learning (…finally?) that it’s better to wait, than not. And like as not, when He moves, it’ll be in a way you know it’s Him and not you. 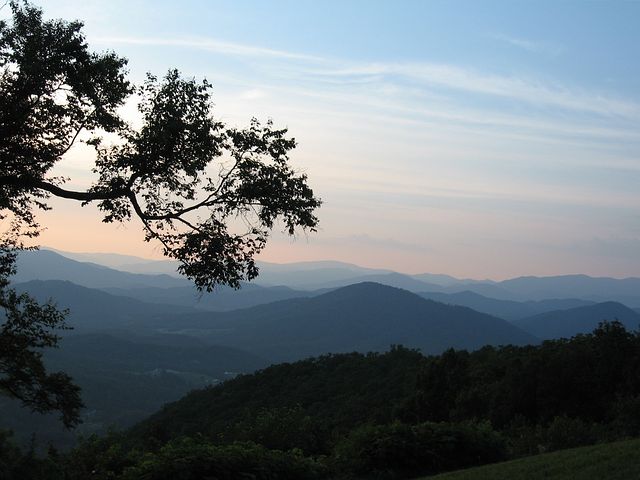 Second, He can surprise you with a deep connection to something you hadn’t previously imagined. When the opportunity to write this story first fell into my lap (in a totally unforeseen and rather miraculous way), the concept of The Cumberland Bride, featuring travelers of the Wilderness Road into Kentucky in the 1790’s, was someone else’s suggestion—one which leaped off the page, holding intrigue for me as being nearest to my preferred era.

The History for The Cumberland Bride 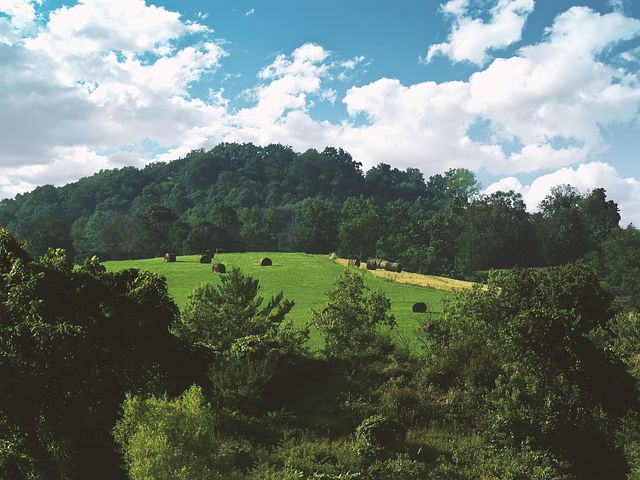 The bulk of my previous research focused chiefly on colonial America, specifically the Revolutionary War, for which others already had stories planned). But while doing initial research, I realized that this portion of our country’s history—the early Federal era, specifically the stretch between the end of the Revolutionary War and the Lewis and Clark Expedition—gets very little attention but was a natural outflow of my previous research. Of course it is, because what happened once the Revolution ended? Westward Expansion.

The Sets for The Cumberland Bride 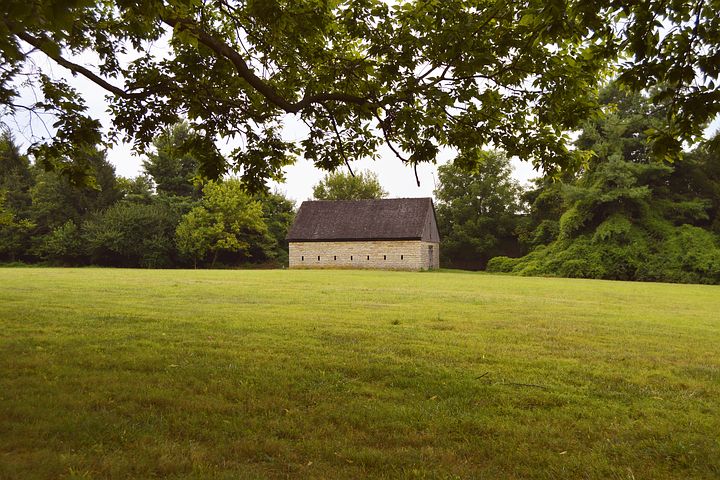 We tend to think of Westward Expansion as after Lewis and Clark, though, and roughly limited to the Gold Rush and the Oregon Trail. But what happened in that first decade or so after the Revolution ended? What did our country look like when Kentucky and Ohio were considered the frontier?

The Story Behind the Story

Okay, before my inner history nerd takes over, let me get back to the story-behind-the-story. While brainstorming a plot and characters who could fit within the framework of the history, I went first to my previous stories. As a reader, I’ve always loved when authors weave connections between their various stories (the late Stephen Bly did this brilliantly), and it’s fun for me as a writer to find ways to create those with my own. 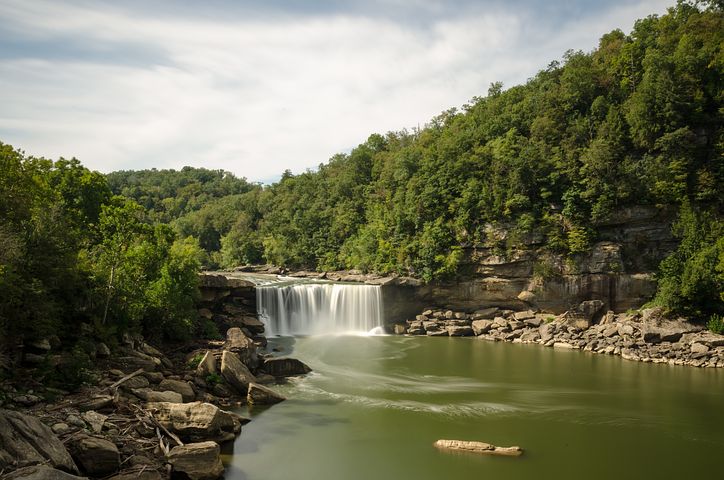 With The Cumberland Bride (which almost seems a misnomer in retrospect because my characters only pass through the Cumberland Gap before traveling north, not even lingering in the Cumberland River basin), I had to anchor my heroine within the Daughters of the Mayflower family tree, but my hero could have any connection I chose. 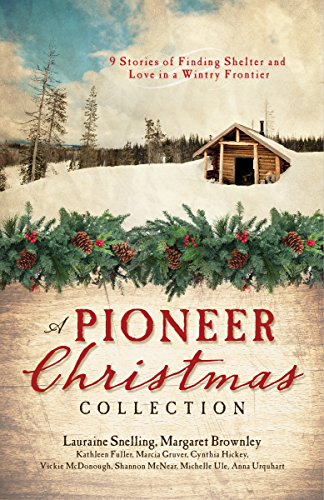 Eventually I settled on the younger brother from my first novella, Defending Truth (from A Pioneer Christmas Collection, first released in 2013) who is in turn anchored within a branch of the real-life Bledsoe family (see the section on that first novella under the Sources page of my website). (See? History nerd.)

I suppose I should add that the characters and story all fell into place for me within days of the proposal opportunity being dropped into my lap. I’m hesitant to say that God gave me the story (that claim is a little overused, in my opinion) but as the Author and Finisher of our faith, I’m sure He isn’t uninvolved in the various details of our lives—and He certainly is the Inventor of our imaginations and creativity!

So there was that first hurdle—coming up with a workable story that fit the guidelines. 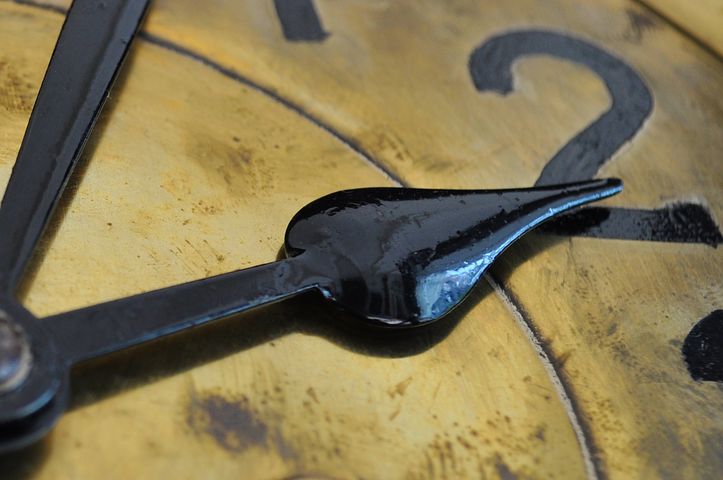 Second hurdle was working on a pretty tight deadline for the first time, which included research on a largely unfamiliar sliver of history and region. I went from agonizing months and years of waiting on God, where I wondered when or even if He would open another door for a publishing contract (and by this time I’d seriously explored the possibility of indie publishing but had the doors slam shut on that as well), to a sudden GO, and go NOW!

It was quite the shock. From having the luxury of all that time to simmer and write as slowly as I pleased, to just seven months after definite confirmation the story would be contracted until I needed to turn it in. From the position of struggling my entire life with everything from wistful longing to outright jealousy toward others who’d seen that door open for them before me (sometimes several times over), to being the sudden object of that envy. 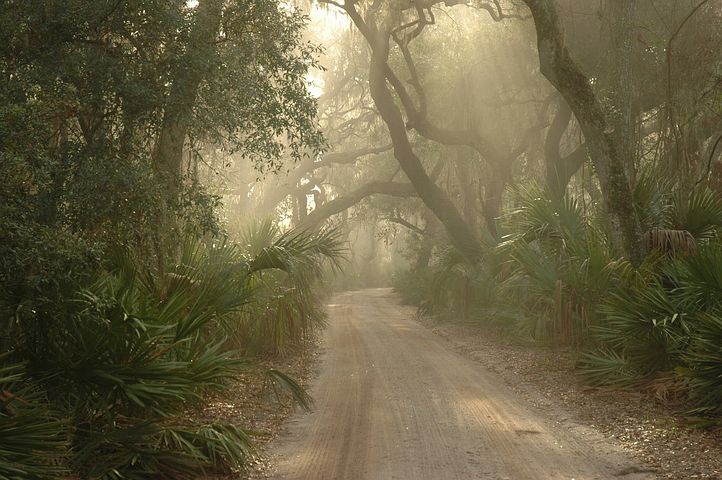 If you, the reader, are struggling with that same jealousy in some area, what’s the answer? To continue committing your journey to the only One who can lead us where we’re meant to go, and trust Him to lead you there, no matter what that looks like.

Just as The Cumberland Bride is about the journey of a handful who are seeking a new life for themselves, a better place than they had before, the story-behind-the-story is essentially the same—my need to trust God not just as my heavenly Trail Guide, but the only source of true hope when I desperately wanted to just focus on the outcome of a particular dream. 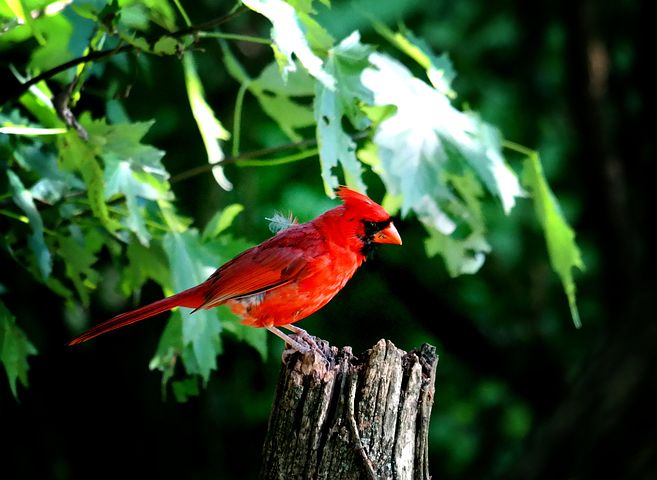 Lord, You are the writer of history, the carver of paths, the planner of destinies. We bow before You in humility as putty in Your hands. Use us for Your glory as writers and readers and champions for Your cause. You, O God, are faithful to a thousand generations! Thank you for writers like Shannon whose stories remind us of Your unbreakable promises and the hope they provide. Please bless each word Shannon writes for You ~ For Jesus’ sake