This week we chat with author Bonnie Mae Evans who hails from the Maryland Eastern Shore. Let’s form a friendly circle around Bonnie and give her a hearty readers’ welcome!

Bonnie’s offering a signed and personalized copy of her debut novel, The Trees Will Clap, to someone who comments below.

7-26-17: Woo Hoo! The winner of the drawing for Bonnie’s novel, The Trees Will Clap, is Wilma Bates! Congratulations, Wilma. You’ll be hearing from Bonnie about how you want the book personalized and to give her your mailing address. 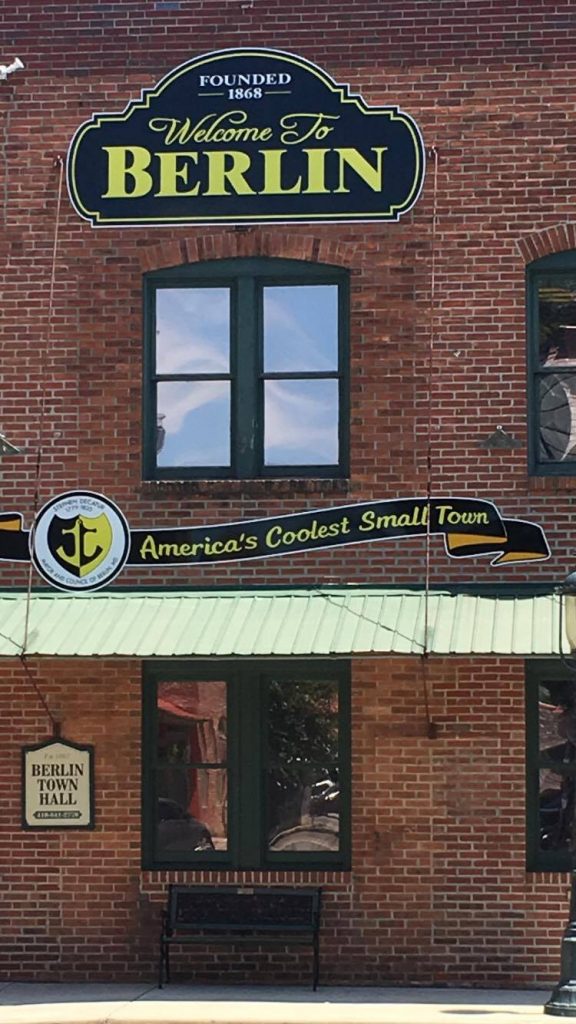 I was raised near the town of Berlin on the Delmarva Peninsula—the Maryland Eastern Shore, in the late 50s, through the 60s. It was, and remains to this day a very unique and rural area. My family was made up of quirky, hard-working, country folk. We lived plainly, but rich in family traditions and church activities. It was a carefree time for the most part, although  race relations and the Vietnam War rumbling in the background created turmoil. This distinctive 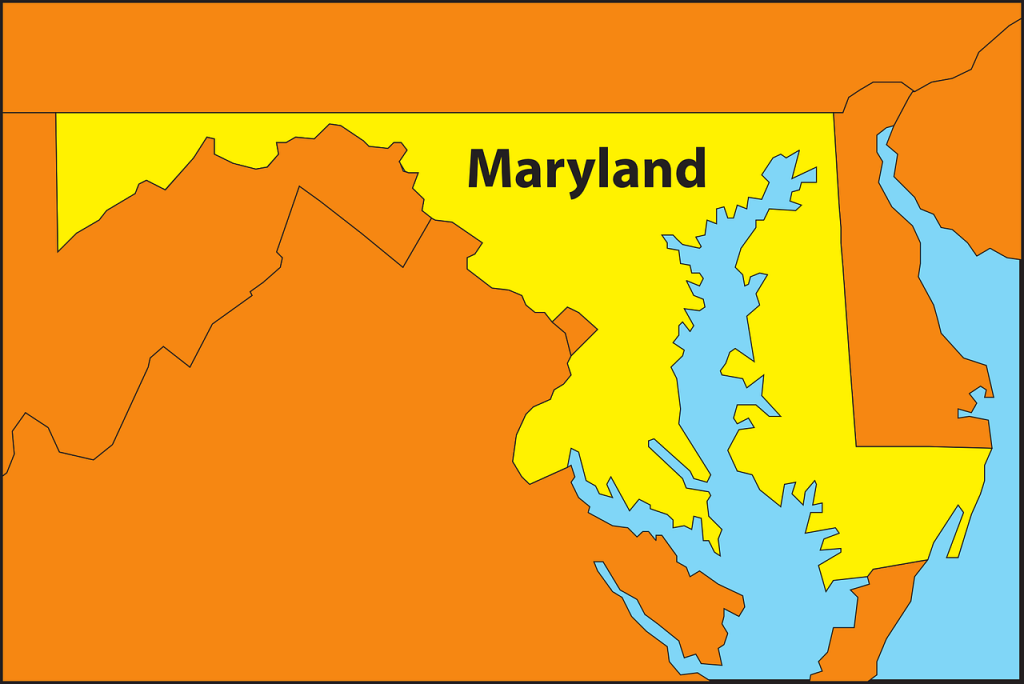 background inspired my book, but not until decades later. I realized with nostalgic remorse that this type of lifestyle was quickly disappearing. 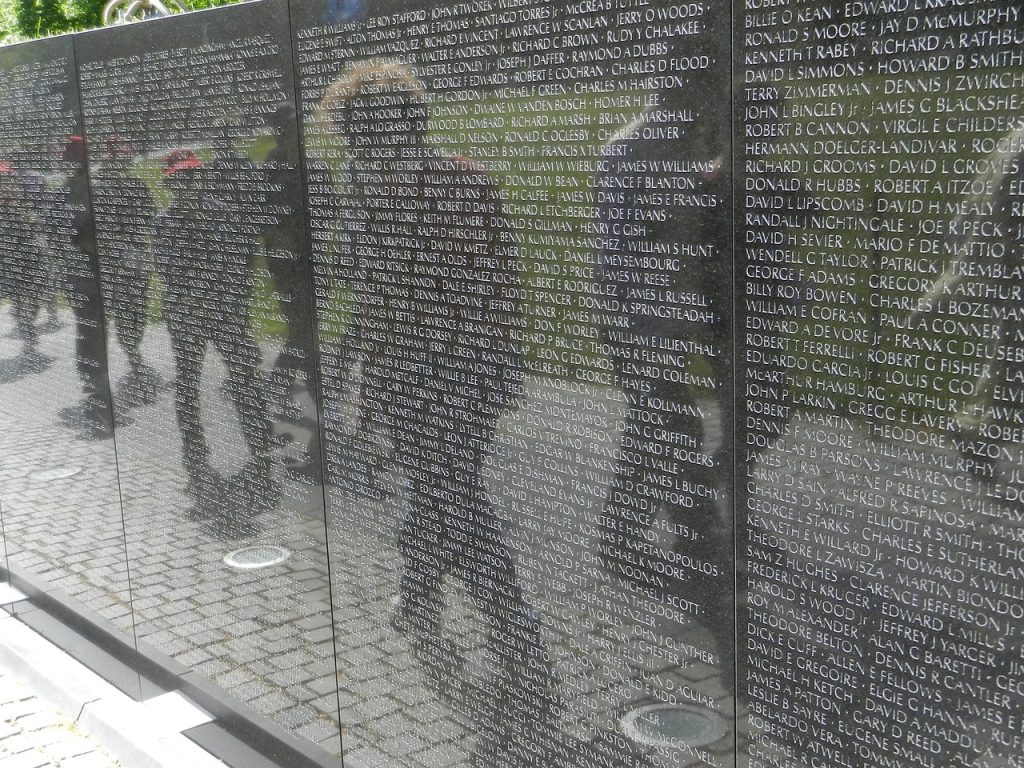 One of my favorite activities on those long, hot summer days growing up in the country was reading. Waiting with eager anticipation for the Bookmobile to arrive, I checked out as many books as allowed and escaped for hours on end between the covers of those books. It was magical. This is the same feeling I hope to capture between the pages of my own book and pass on to future generations.

In school, I excelled in English and reading classes. But, once I took a course called, Creative Writing, I was amazed at the power of the written word. On more than one occasion, I got into a scrape because of my imaginative writing.

But, alas, there was little time to pursue such “frivolous” things, as my upbringing called me to find a suitable career for a woman. I was the first in my family to attend college, where I became a nurse. 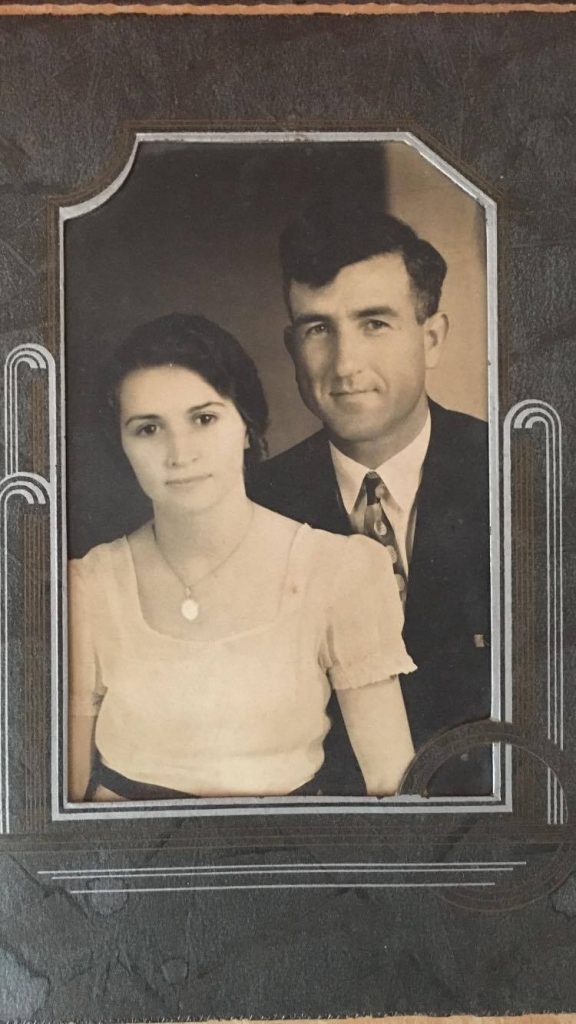 My hubby and I married young and started our family late. We moved to the big city of Baltimore, which may as well have been a foreign country to me. My grandmother wrote me long letters in her beautiful cursive handwriting, describing every detail of life back home. I, in turn, wrote to her of my strange new life in the city. We were prolific letter writers. She often encouraged me to write a book, but I never found the time.

A Family of Bonnie’s Own

Then our daughter was born 15 years into our marriage and our son in time for our 20th anniversary. I first began to put together thoughts for my book on scraps of paper. My children attended high school and college at the time. Two years after my dear grandmother passed away, I realized the notes were actually taking the form of the book she had hoped I would write. Debut Novel for Bonnie Mae Evans 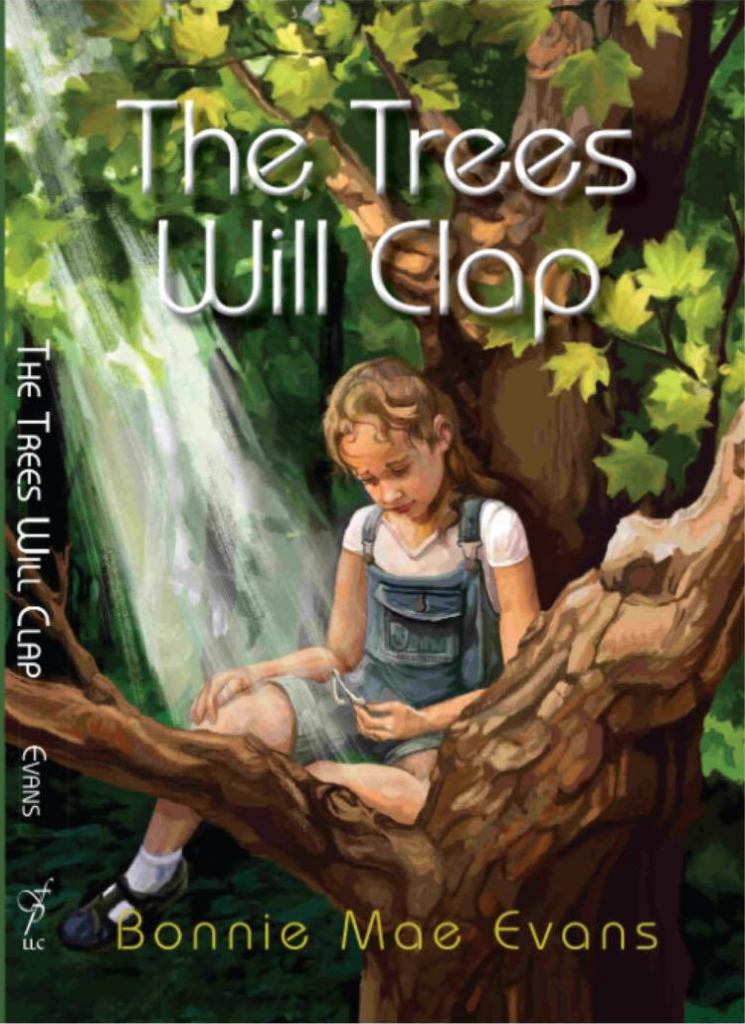 The Trees Will Clap is my debut novel published by Fruitbearer Publishers. I actively wrote it for 5 years, critiquing and tweaking with the help of my writer’s group for another 6 years.

However, I made a HUGE mistake immediately after finishing my book. Being new to the world of writing, I was anxious to get my masterpiece out there. I submitted it to a contest without editing (other than mine). It was the Women of Faith contest sponsored by Westbow Press. When it placed in the second round of finalists—top 30 of 750 entries, I was greatly encouraged, but quickly realized my mistake. I continued to try and edit it with the help of my writers group. I submitted to 2 more contests, placing in the top 10 finalists in Crossbooks Inaugural Writing Contest and Deep River Books Writing Contest. 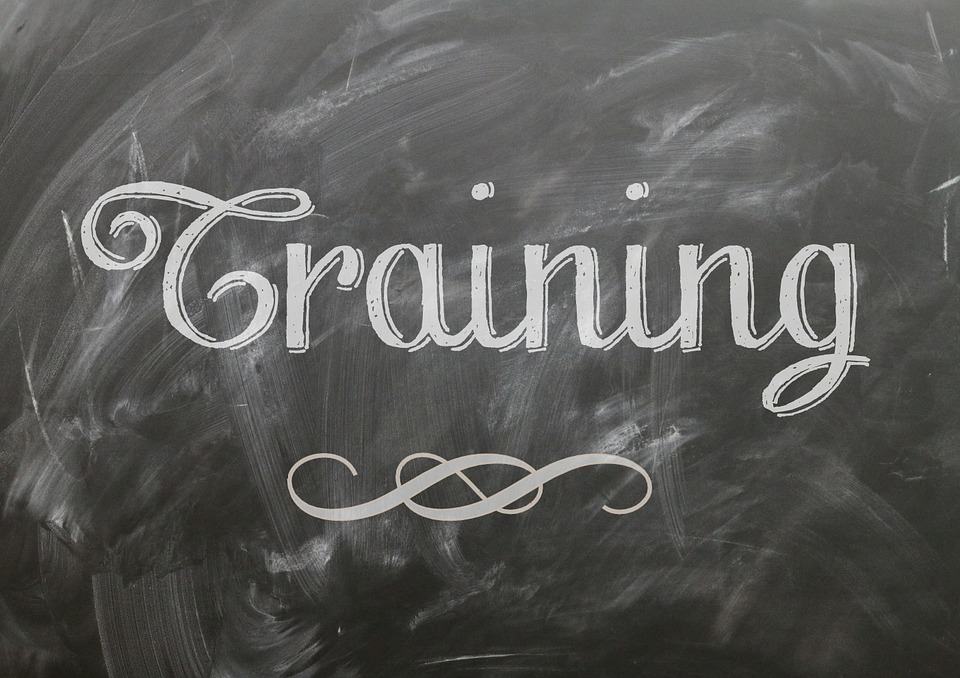 Something more was needed. The competition was tough. It was during this time I pursued publishing by attending conferences and making personal contacts. I was blessed to have several well-known authors and agents ask to see my manuscript. They gave me wonderful advice and I accepted almost all of it.

And the journey continued. I received several rejections because of my literary writing style. I was once told, “We’re writing for the ADD generation. They don’t want descriptions of the setting, etc. They want a quick read.” That’s just not my style and I believed there were still serious readers out there who wanted a book they would remember long after putting it down because they had been there. The story drew them in, and they smelled the smells, heard the rustle of the leaves, felt the heat of summer on their necks, cried with the broken hearted and most of all, remembered with nostalgic fondness and maybe pain, their own childhoods.

First, it’s impossible to read the unwritten word. (Tweet That!) A sequel has been beating around in my head since I finished The Trees Will Clap. It hasn’t made it to the pages of my computer yet. I intend to start it soon.

You see, writing consumes me so that I disappear from life for long periods of time. You miss a lot like that. It’s a real sacrifice. I have however, continued to be a contributor to the devotional blog of my writers group, Mountain Christian Church Writers—Portions of Grace at portionsofgrace.blogspot.com. I’ve been committed to this for many years.

Writers who raise families, keep a blog and engage in other interests while churning out book after book amaze me. I guess they have found the key of balance. Hats off to them!

Finally, I advise a writer to be true to your own voice. Listen to what your heart is telling you to write and get it down on paper. Never be discouraged by advice other writers offer. Be enlightened. And lastly, I will say again, do not abandon your unique voice. It is a gift given specially to you.

How to Find Bonnie and her book

Lord, You amaze us by giving each person his or her unique gifts. With the gift of writing, Bonnie wrote an inspirational story that honors her upbringing—and You. You blessed her with tenacity and faith, as well. Bless Bonnie’s every word for You. ~ For Jesus’ sake 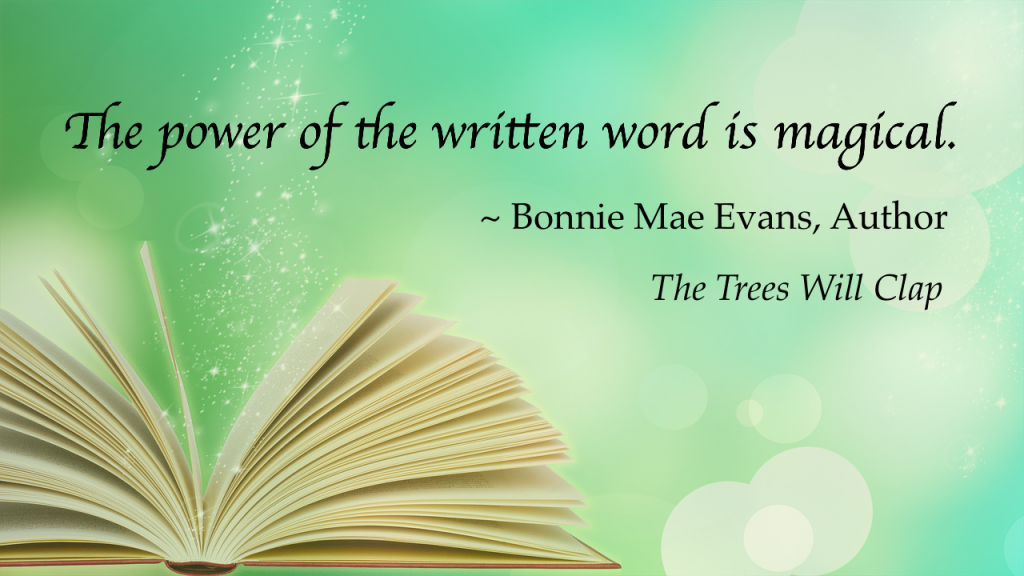