I‘m delighted to introduce you to author Ruth Trippy this week. Ruth lives near Atlanta and views cattle and goats—and her favorite store: Barnes & Noble—on her way to church.

I met Ruth at the 2016 ACFW Conference. We sat next to one another at the Awards Gala and discovered a soul kinship. I’m very grateful for that preordained meeting, and now I want you to know this delightful friend.

Ruth is giving away a print copy of A Western Beauty, Colorado – 1879 to one person who joins our chat below.

Congratulations to SANDY BRINKS, winner of Ruth’s A Western Beauty! 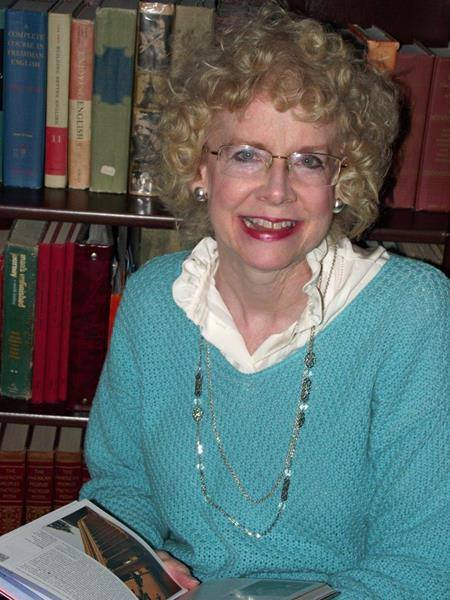 Writing historical romance began years ago with a question a good-looking guy asked: “Will you marry me?”

Reared in a stable Christian family in Michigan, I had been teaching music and language arts in Ft. Lauderdale for two years. I had dated this man regularly, but considered him only a friend, and I told him so. Later, before I left for France on a summer mission trip, he asked me a second time. But my answer was the same. He exclaimed, “You’re going to meet some Frenchman and marry him!”

Thus, we parted. Little did I know that on arrival I would soon become ill. While sick in bed, God, figuratively, took a 2 x 4 board and hit me over the head. “He’s the ONE!” He said. 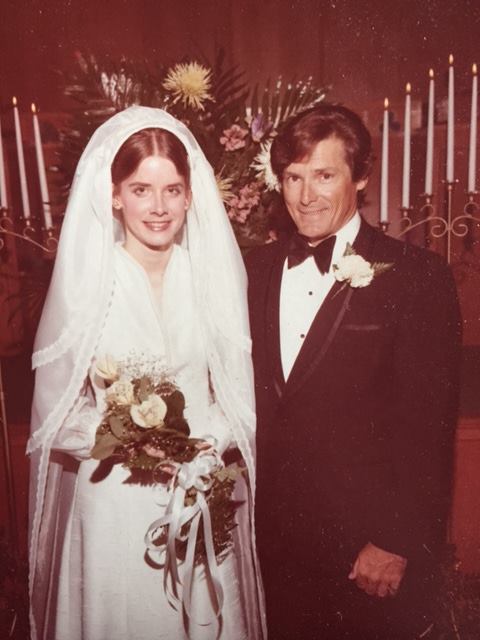 Looking back, I needed such a dramatic word from the Lord. This man and his family proved to be a catalyst in so much of my spiritual growth—the painful way. After we had been married about seven years, I’d become so discouraged in the marriage that I cried to the Lord for relief. He responded in an unusual way. While rereading a 19th century romance, I was so uplifted that I felt the Lord leading me to encourage others in their marriages and relationships by writing in this same genre. (Click to Tweet!)

I felt so privileged to write historical romance to show how the love between a man and woman is an earthly picture of Christ’s love for His bride the church! (Click to Tweet!)

When I finally told my husband about this call on my life, he laughed. “You don’t have enough imagination!” But one day, two years later, while reading a book on psychology, he looked up and said, “You’re supposed to write, aren’t you?” The Lord had spoken to him through a secular book!

From then on, my husband became an ardent supporter. In fact, when I was bringing a casserole to church for a ministerial dinner, my husband caught me on the way to the car. He all but grabbed the casserole out of my hands to throw it onto the ground. He shouted, “You’re supposed to write, not make casseroles!” Did I tell you my husband was not only dark and handsome, but volatile—the perfect alpha male for romance? 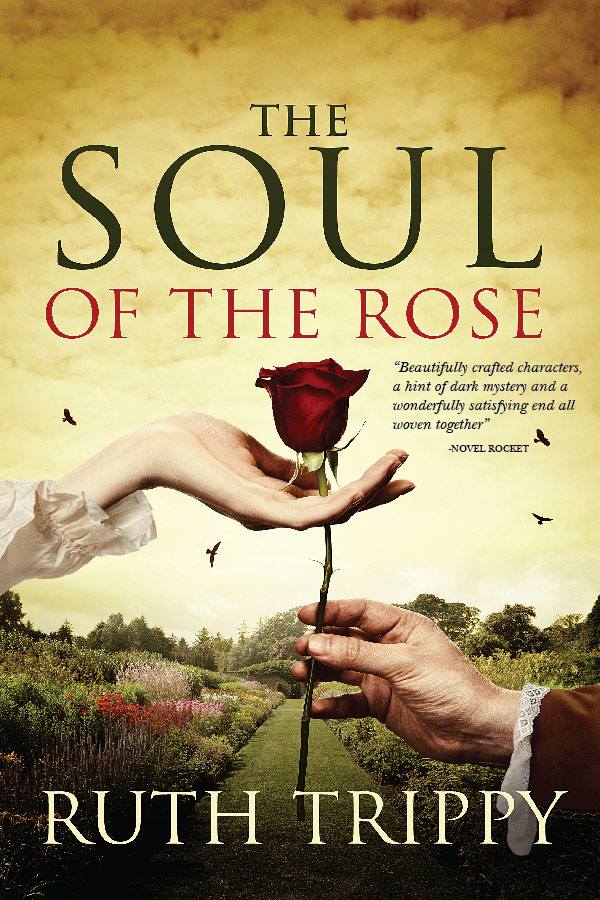 I continued to write faithfully—for 30 years—and finally, Abingdon Press published The Soul of the Rose, a story about a young woman, starting life afresh working in a Massachusetts bookstore. Two men become attracted to her, a Harvard law student and a scholarly town hermit. She becomes fascinated with one, but he holds different religious beliefs, and she agonizes what to do. Then he is accused of murder— 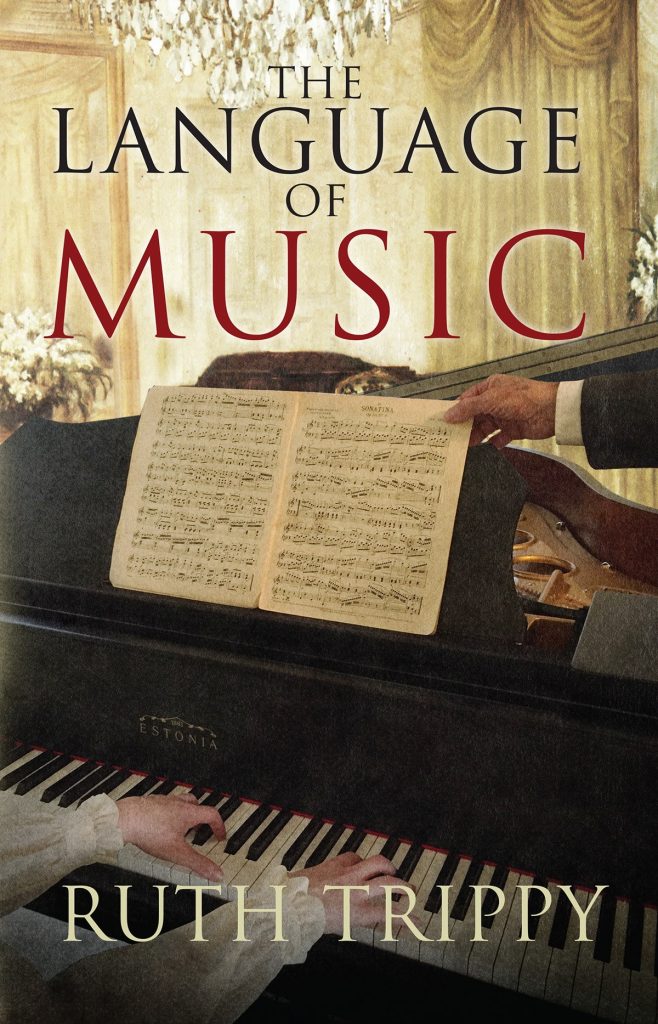 Two years after The Soul of the Rose, I published The Language of Music, a story drawing on my background in music. Publishers Weekly termed it a “musical, lyrical novel (that) will please fans of inspirational and historical romances alike.” Both books were set in the East in the 1870s.

I traveled in the West as a teenager, but my interest grew after marriage when I discovered my father-in-law was a cowboy on the famous King Ranch in Texas. (Click to Tweet!) His grandfather had scouted out West for General Crook after the Civil War. 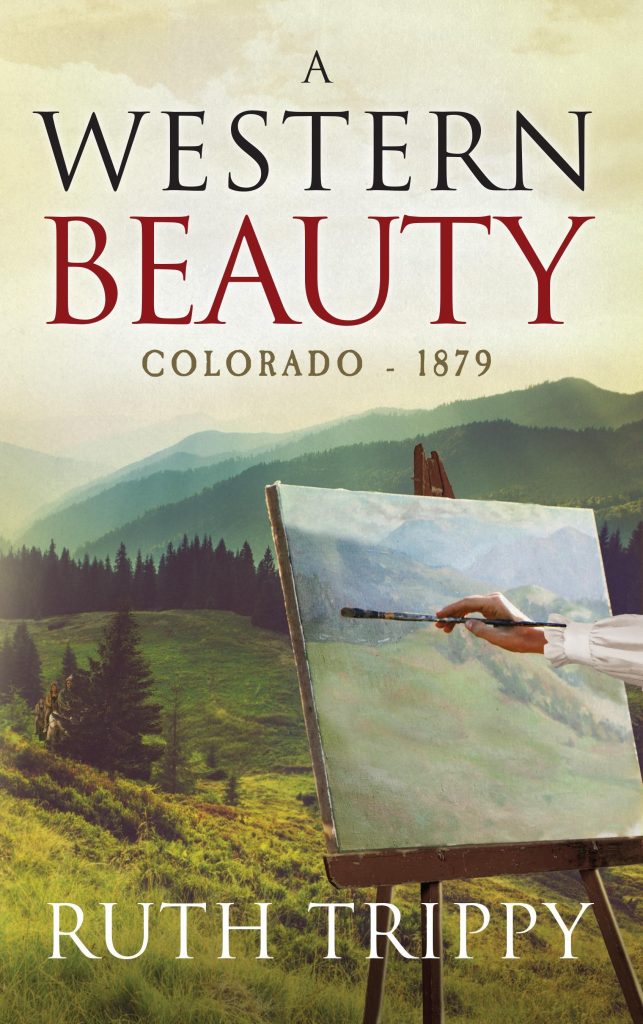 Here’s a bit about my newly released novel—A Western Beauty, Colorado – 1879—that’s set in the West: Before finalizing her engagement to a Philadelphian attorney, socialite Sarah Whittington travels west to paint. However, she is confronted with the arresting mission of a Civil War veteran and the sometimes dangerous Ute Indians he aids. Now she questions her ambition to live the life of a highbrow Philadelphian. 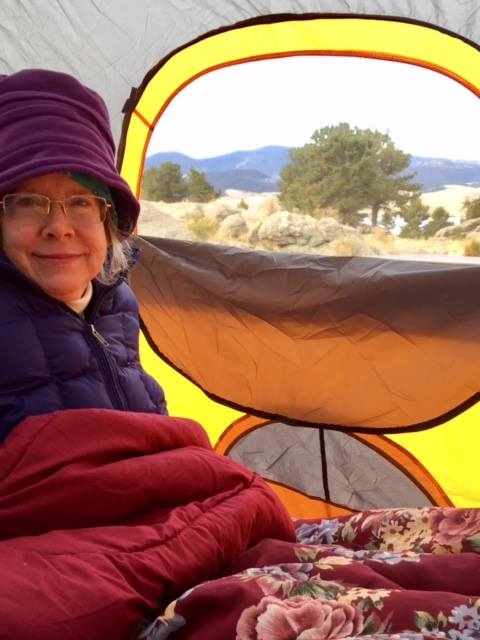 Although I had carefully researched A Western Beauty, because it contained so many historical people and settings in 1879, I felt I needed a trip to the area to fine tune my research. My husband agreed to drive me from Georgia to Colorado in what proved to be an Experience! I was never so hot (sleeping in a closed van in Oklahoma because of the bugs) or so cold (sleeping in a tent at 9,000 ft. elevation in Colorado)! The old saying goes, “The Canadian Mountie always got his man!” Well, “I finally got my Western!”

A Final Word From Ruth

I hope everyone had a blessed holiday season! Please feel free to contact me on my website or Facebook.  Print and eBooks are available on Amazon, Barnes & Noble, and Apple iBooks.

Lord, You are faithful. You honor faithfulness in others. Decades now, your daughter Ruth has remained steadfastly devoted to You, her husband, and her calling. Now she’s reaching out to others with the message of Your faithfulness through fictional stories that spotlight Christ’s devotion to his bride, the Church. Bless each and every word Ruth writes for You, Lord. We’ll all be blessed.
~ For Jesus’ sake