I thought of Rome, Italy today.

I peeked in on an online “party” sponsored by CelerateLit Publicity for authors and readers. And found this discussion question:

Have you ever been unfortunate to be in the wrong place at the wrong time?

I‘m sharing my wrong place/wrong time experience. And I’d love to hear yours. Anyone who shares below will be entered into a drawing for a $10 Amazon gift card! 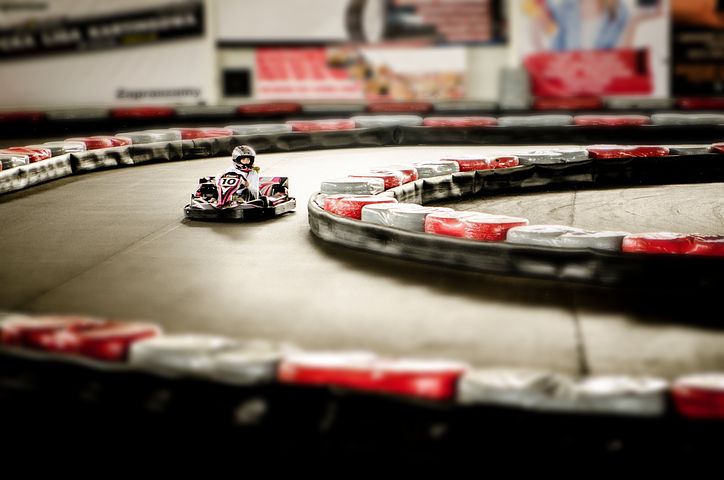 Rome, Italy. July 1973. Hot. Muggy. And noisy. Traffic in Rome … Well, it defies description. My family had traveled miles in a cramped little Fiat. We were hot and tired. But mainly, we were hungry.

The hotel I’d found in a travel brochure boasted fine beds that turned out to be marginally acceptable. The “toilet” was a shared affair down the hall. Of course, no air conditioning, so we flung our windows open. Beneath us, Rome’s traffic was something out of a stock car race nightmare. Hoping the noise would decrease toward bedtime, we figured we’d find something to eat. Let the traffic die down a bit.

We hadn’t a clue about Rome or her traffic.

With our hands over our ears, we gathered in the open-air lobby that edged the Roman stock car race. Shouting which direction we’d likely find our supper, we paused at the street corner. Our heads wheeled side to side, and our eyes strained to follow the flow. Whiplash in the making. Not a single pedestrian crosswalk in sight. Did Romans not believe in traffic lights? It was every man and woman for themselves.

And Then It Happened

I caught movement out of the corner of an eye. Had a big black bird fallen from the sky?

Twirling around, I discovered … ready for this? … a man. A little old man dressed in a black, three-piece suit had jumped out of a doctor’s office window, missing me by inches.

With a collective gasp, we on the busy sidewalk backed up, creating an open-mouthed circle around the poor fellow. He was alive, thank God. 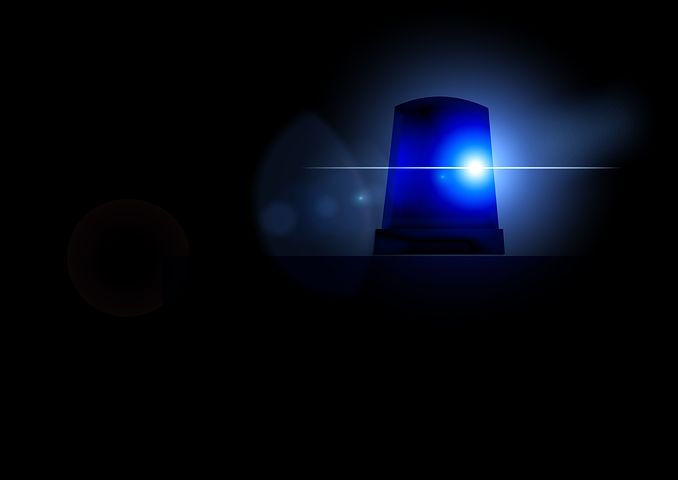 Someone ran inside to call an ambulance. I inched toward him, wondering what I might do to help. I found a set of false teeth at his side. My first thought: If he lives, he’ll want his teeth, for heaven’s sake. So I ran around the circle asking (mainly signing) for a handkerchief.

A gentleman figured out what I was asking and handed me his. I wrapped up the poor man’s teeth and stuck them in his coat pocket. As the ambulance pulled up, and a team carted the man away, I prayed he’d recover.

Looking Back on Rome

I never dreamed I’d find myself in such a position. How often does a person witness such a desperate act, much less stand only inches away? Forty-five years later, I still have questions: 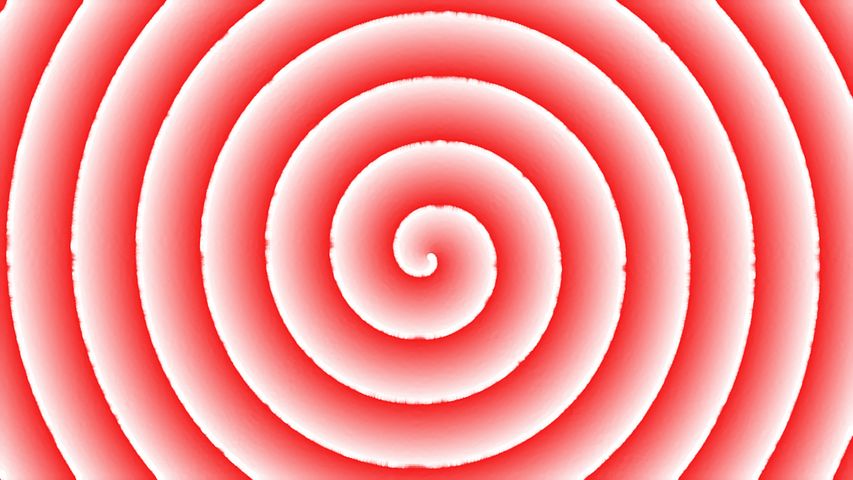 Lord, only You know the twists and turns of each of our lives and the places they’ll take us. Only You have the answers to all our Whys. I’d like to think a boy standing beside his mother on the sidewalk that day is now an emergency room physician. I pray You straightened the kinks in that man’s life and gave him peace before he died.
~ For Jesus’ sake