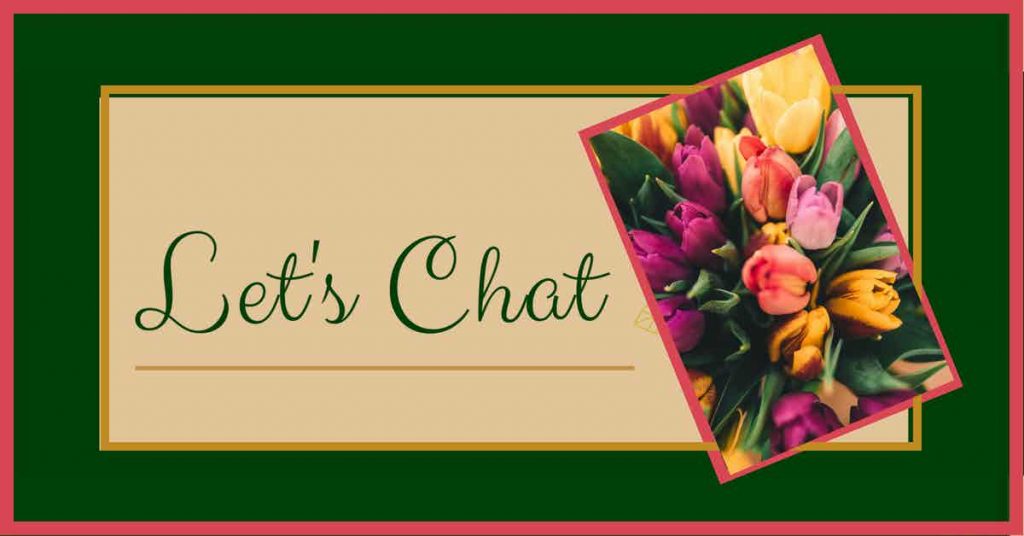 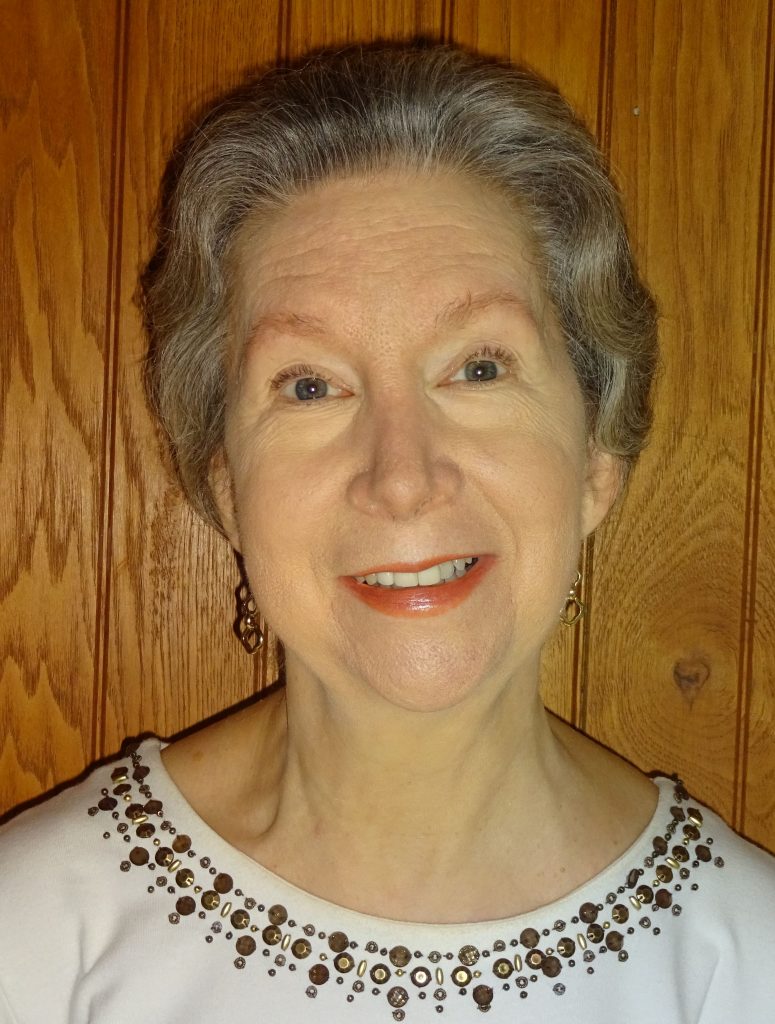 Pat Jeanne Davis joins us this week. Pat has a keen interest in 20th Century United States and British history, particularly the period of World War II. Her longtime interest in that era goes back to the real-life stories she heard about family members who served during the war.

Pat Jeanne enjoys flower gardening, genealogy research and traveling with her British-born husband.  She writes from her home n Philadelphia, Pa. Pat has published essays, short stories and articles online and in print. She is a member of American Christian Fiction Writers. Please visit her at https://www.patjeannedavis.com.

Since early 2020 researchers around the world have been working at record speed to develop vaccines to combat COVID-19. A year after the start of the pandemic, that goal is now a reality. Today with the current vaccines a wave of optimism prevails. We can now immunize to prevent infection or lessen the severity of symptoms for those infected, halt the spread of this dreaded illness and save lives.

While researching and reading up for my novel I came across fascinating information on penicillin that adds an element of depth to my WWII novel, When Valleys Bloom Again.

I discovered a connection between my fictional hero’s hometown of West Chester, PA and the production of penicillin, a life-saving medicine. Jim, our GI, and other allied soldiers who stormed the Normandy beaches on June 6, 1944, struggled through enemy lines. Thousands died instantly or were severely injured. The prospects of recovery and rehabilitation were greatly enhanced with the use of this “wonder drug.” 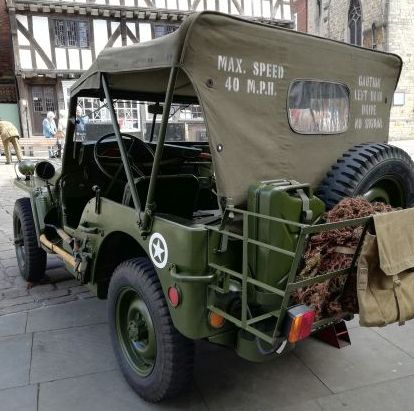 The history of penicillin ranges from its discovery in 1928 by the Scot, Alexander Fleming, and its subsequent development in the 1930’s by British scientists Howard Florey and Ernst Boris Chain to a laboratory in Pennsylvania’s Chester County, “the mushroom capital of the world,” where it so happens our hero Jim lived and worked prior to his enlistment in the US Army.

Granville Raymond Rettew, a Pennsylvania chemist and mycologist (expert in fungi), followed with interest the research carried out in Britain during the early 1940’s. The barrier to date was the difficulty of stabilizing the drug and producing it in sufficiently large quantities. Through his experiments Rettew demonstrated the antibiotic properties of ‘spawn’ extracted from the mushroom. Later, in collaboration with the American pharmaceutical industry he pioneered a method for the production of penicillin on a massive scale. By D-Day millions of doses of the drug were made available for the treatment of Allied forces, saving many from infection, crippling injury, and death.

In the partial scene below from When Valleys Bloom Again, our soldier, Jim Wright, awakens in strange surroundings with only a hazy memory of what happened to him.

Gradually, it becomes apparent he has sustained a serious injury to his leg when he and his comrades came under heavy shell fire as they sheltered from German artillery. Jim, having scraped through that ordeal, now lies in a field hospital.

An evacuation hospital in France

Dreamlike, Jim hovered between upper and nether space. He lay there, disconnected from time, place and self, and forced his eyes open. Daylight filtered through the canvas sides of a tent, stabbing his eyeballs. He tried to sit up, his head hurt and his lower body ached to beat the band.

Boxes of various sizes stamped with a bright red cross and heaped in untidy fashion, lined one corner of the room. A tall, white metal cupboard, piled high with bandages, stood in the opposite corner. He fell back on the cot, catching the familiar sound of truck motors revving in the distance, their gearboxes clanking, and muffled voices barking instructions. Where was everyone?

His only memory was of taking shelter in a forester’s hut during a battle. 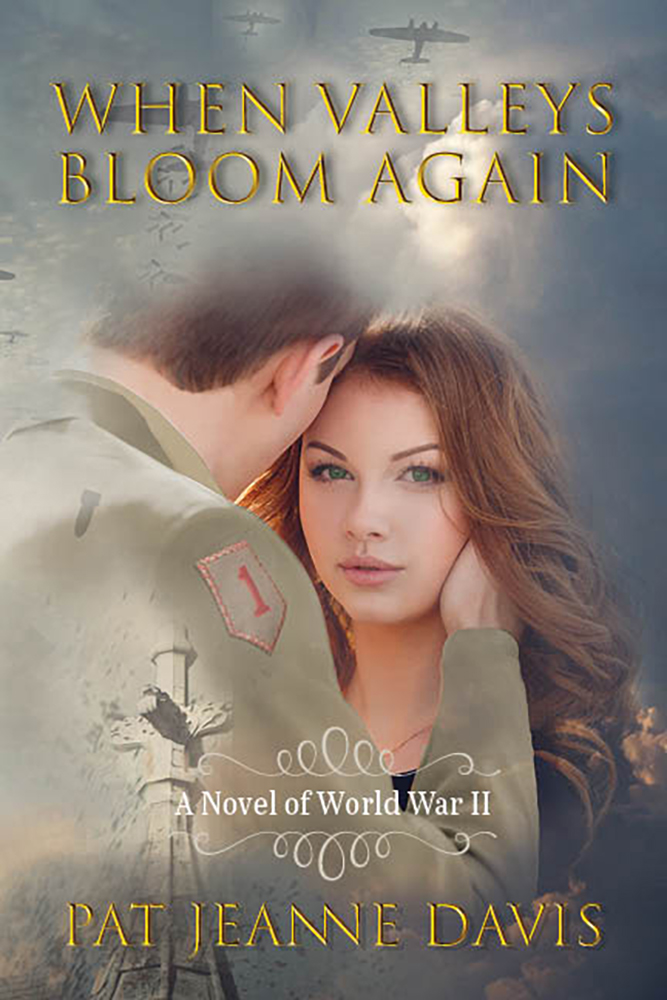 Two men from his platoon were hunkered down with him, waiting for the barrage to cease. On the hill overlooking their position, they’d encountered a German battery in a grove of trees. He could still hear the thud … thud … thud, as shells sought their range, and feel the pressure waves that engorged the tiny space in which he was crouched, compressing his chest, driving out his breath with a double gut punch. The nauseating, blood-taste sensation as myriad sharp, heavy blows beat about his back and shoulders. And the searing pain in his legs, as though they were being sliced into a thousand pieces. He remembered screaming, his motions slowing, then nothing.

Again, he tried to sit up and do an examination of himself, prodding the thick bandage on his left arm. He touched his heavily wrapped head and groped around his upper body. His clumsy investigation served only to increase his anxiety. He dare not look down at his legs, afraid of what he might—or might not—find. What would the pain be like when the anesthetic wore off?

When Valleys Bloom Again by Pat Jeanne Davis can be purchased at the links below:

You may connect with Pat Jeanne via her Social Media: