Author Naomi Miller honors us by joining our chat circle this week. Naomi pens Amish mystery and suspense, as well as children’s books. She’s offering The Chocolate Truffle Mystery in the winner’s choice of format—digital or print. What a deal!

**Hurray! We have two winners this week: Sheila Holmes and Rose Blackard each have their choice of digital or print The Chocolate Truffle Mystery! Congratulations, gals!**

Although it’s legally a pen name, I have essentially become Naomi Miller. Only when I was working full-time did I hear anyone refer to me as Donna Mynatt — of course, family still calls me Donna, but when anyone asks my name, the first name I say is Naomi.

Here’s the story behind it. Before my birth, my parents planned to name me Naomi (although there was a mixup and I ended up with the name Donna). When I married, my surname became Miller. It seemed like the perfect opportunity to use the name I wanted when I began writing my first book… so I became Naomi Miller.

Although I would like to write some contemporary romance (clean reads only) in the near future, for now I’m focusing on the Amish Cozy Mystery series I’m writing, as well as an Amish Suspense novel I’ve written. With input from my grandchildren, I’m also writing several children’s books. The first series is the Adventures of Sophie Kitty.

I’ve loved reading since I learned to read using the Dick and Jane stories in the first grade. After that first book, I became a voracious reader. Almost immediately I became interested in writing… I wrote stories in school, year after year, but never dreamed that someday I would actually be a published author! I LOVE WRITING! (Click to Tweet!)

I was born and raised in East Tennessee. My parents had three daughters (I’m the youngest), but they’ve all passed on. My family now consists of my two children and two grandchildren. I worked for the State of Tennessee until last year, when I took early retirement. 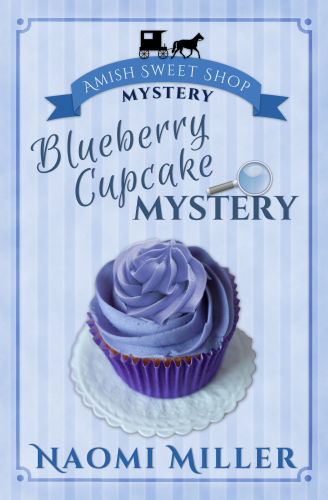 Blueberry Cupcake Mystery was so much fun writing. I had previously written an Amish Suspense but felt God guiding me to write something short and sweet (Click to Tweet!) — something readers could enjoy reading, without the gut-clinching, heart-pounding reaction that come from so many books today.

The only challenges I faced were trying to get a book published that was novella length and a mystery that wasn’t so scary . . . thankfully I found a small publisher who was willing to take a chance on me. By the time it released, more than 300 people had purchased a copy and it had moved up to the #1 Best Seller spot on Amazon. I felt truly blessed.

I have written four additional books in the Amish Sweet Shop Mystery series and “TADA” I signed a contact for three more books. 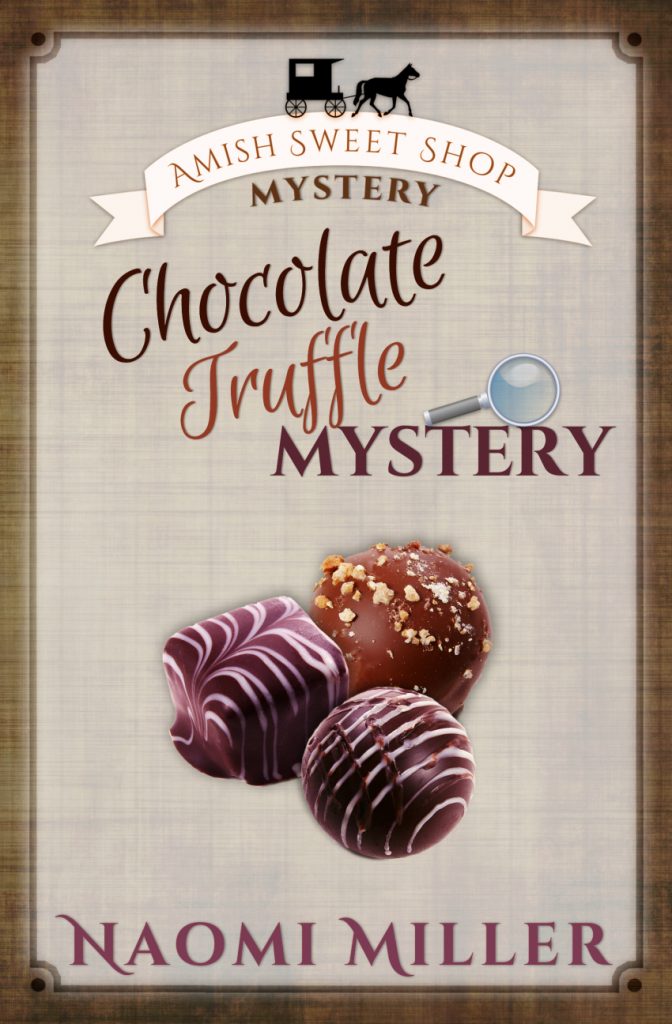 Blueberry Cupcake Mystery, Book One in the Amish Sweet Shop Mystery series, released in Spring of 2016 to rave reviews. (Click to Tweet!)  Christmas Cookie Mystery released just in time for the Holiday season in 2016.  Readers devoured Lemon Tart Mystery, which released last summer. Pumpkin Pie Mystery arrived just in time for the holiday, and readers are starting the New year right with Chocolate Truffle Mystery. Now I’m hard at work on the next book in her Sweet Shop Mystery series! 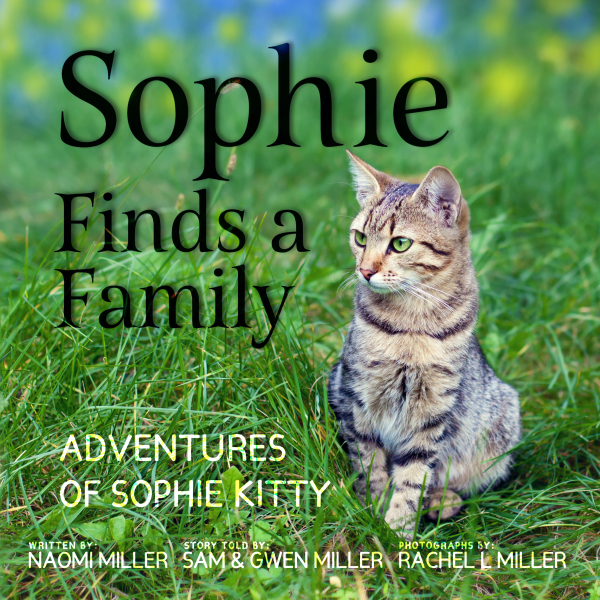 Sophie Finds a Family, Book One in the Adventures of Sophie Kitty series, is the story of a sweet, shy kitten (Click to Tweet!) who found two children and decided they would be her new family. Read along with Sammy and Macy as they tell the story of finding a little lost kitten, naming her, loving her, and making her part of their (or rather, becoming her own) family.

How to Find me on Social Media

I would love to share a copy of my newest book, Chocolate Truffle Mystery. Winner can choose digital or paperback.