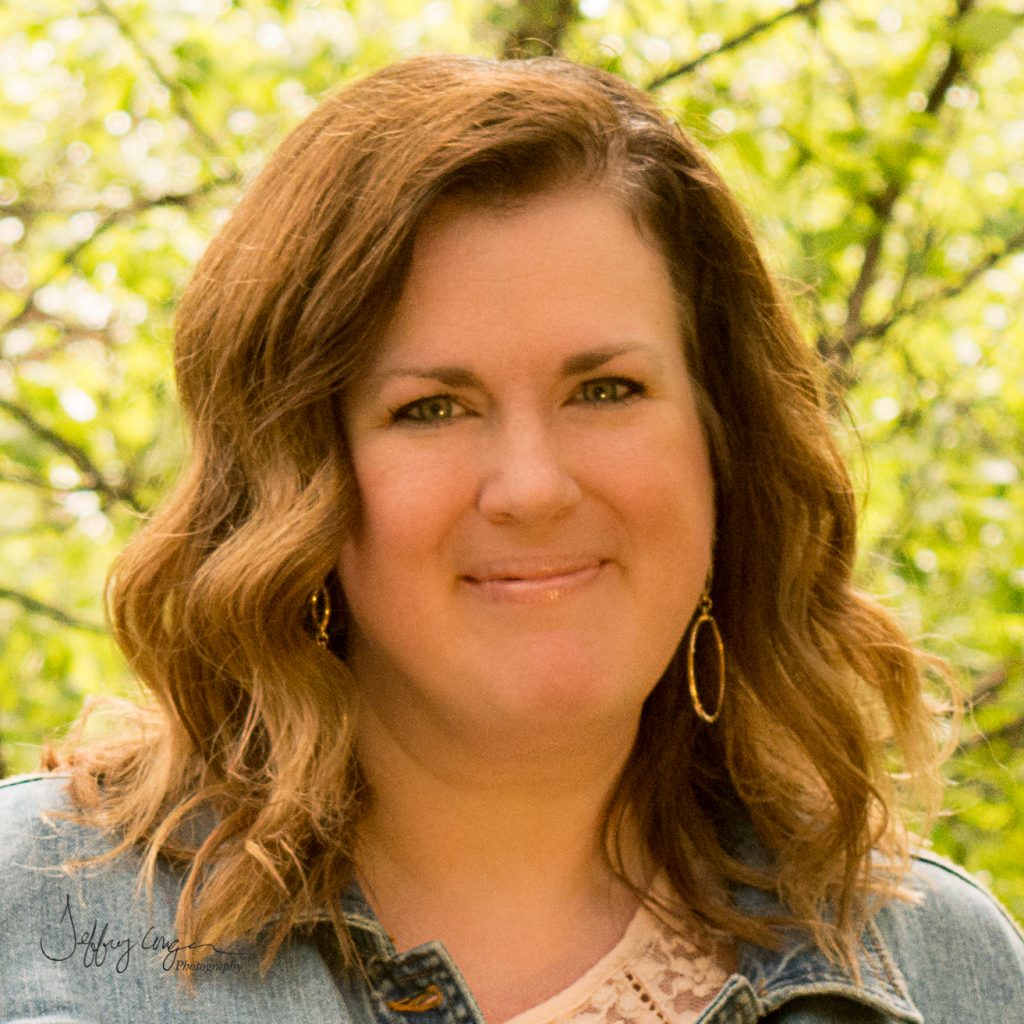 This week we chat with adorable Mikal Dawn, an inspirational romantic comedy author who’s all bout faith, fun, and forever.

I ask you … Who’s not into those three?

A prize awaits the winner of our drawing this week—Mikal’s Count Me In. So don’t miss out. Comment below for a chance to win. Winner announced Tuesday, October 17 after 6 PM Central.

**Congratulations to Raechel Lenore, winner of Mikal Dawn’s Count Me In!**

I was born and raised in a town just outside Vancouver, Canada, but from the age of eleven, I knew I’d end up a citizen of the United States. (Tweet That!)

Once upon a time, I earned a bachelor’s degree in business administration and an associate’s degree in accounting. 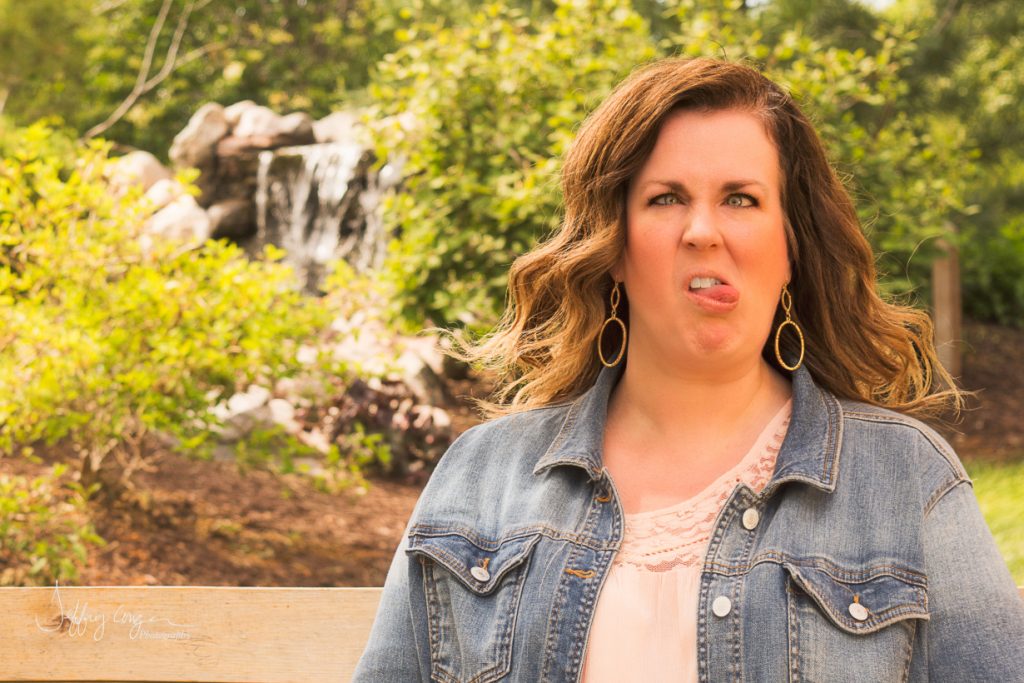 When I was 30, I met my husband online (what was I thinking?!?!) in mid-September of 2005. He was stationed in Japan, so we had a lot of late-night (on my end) conversations. We met in person on December 17th of that year, and were engaged on December 25th—just a week after we met!

A couple of weeks later, my son and I flew down to Florida, met my husband’s family, and three months after that, we were married. It was whirlwind, but when you know, you know! (You might see a fictionalized account in print one day.)

Mikal and Her Family

Since we married in April 2006, we’ve added two more kids and a ferocious feline. My husband is still military, and I work part-time for a Christian ministry. Our oldest is engaged to be married himself this May. (Eep!! Where does the time go?) Our middle child is progressing through the Tae Kwon Do ranks. And our youngest is making her mark in the world of figure skating.

Meanwhile, I worked for other authors as a social media and publicity assistant, both in person and virtually. 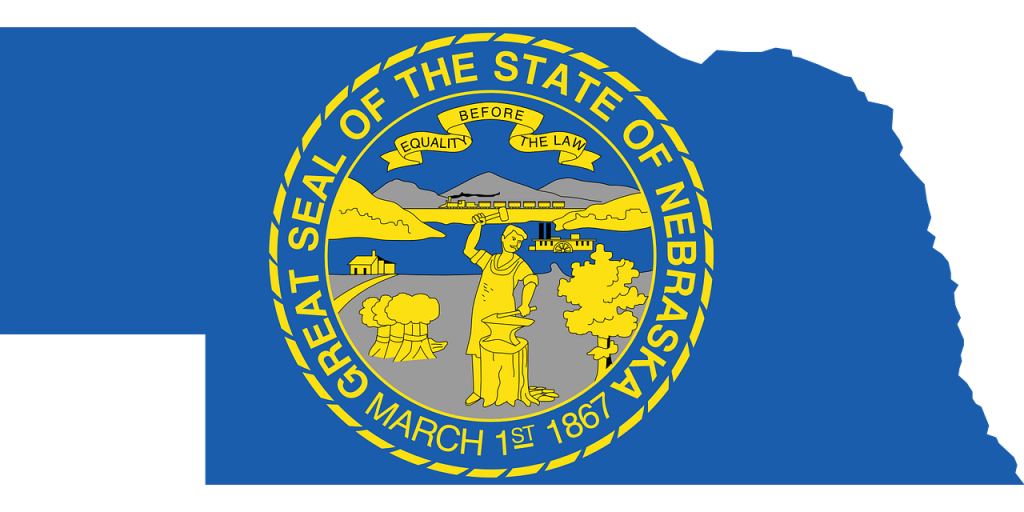 I’ve lived throughout the southern United States, but I currently reside in Nebraska (and love it!) with my husband, three kids, and one lazy, ferocious feline who can often be 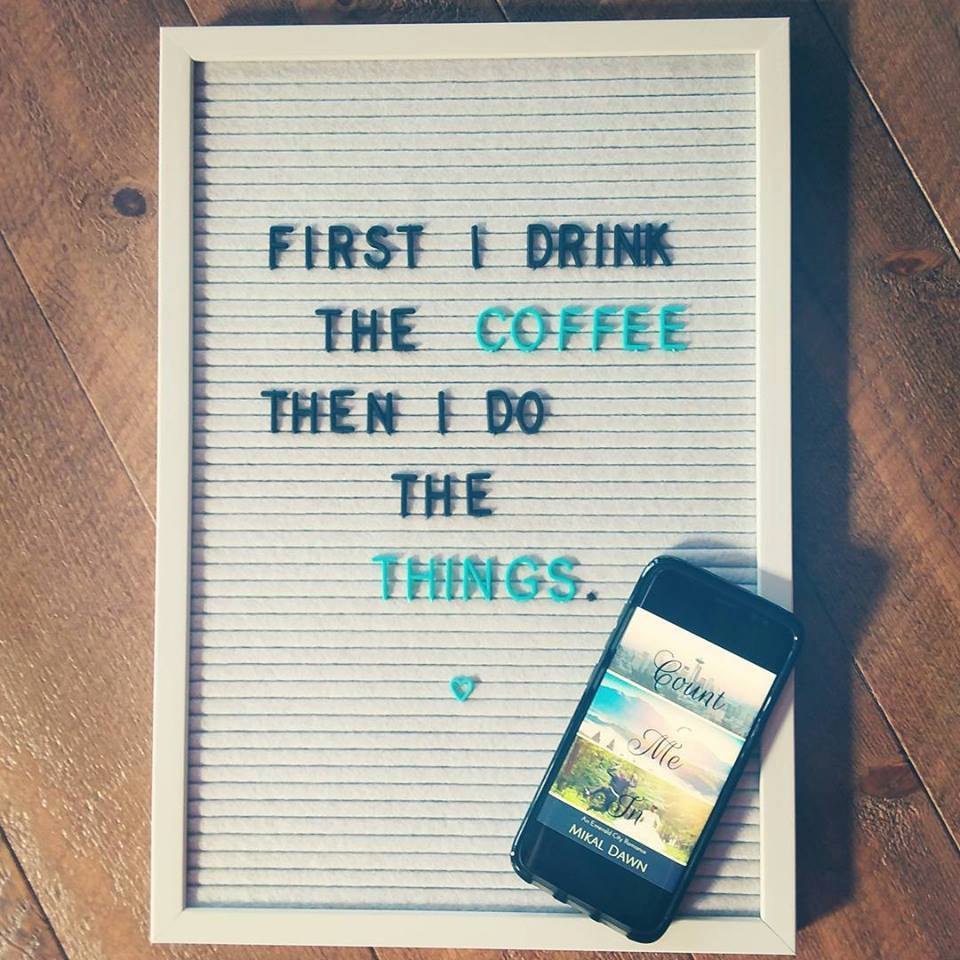 My first love is Jesus Christ. Second is my husband. Third, my kids; fourth, writing; and fifth, coffee. Or is it reading?

My first book, Count Me In, released this past May. I had such a blast writing it! But I’ll be honest, I didn’t start out writing romantic comedy.

At first, I thought I’d write suspense. (Who knows? I might publish that story one day.)

Next, I tried my hand at Medieval romance. (That story might see the light of day after a lot of edits.)

And I tried women’s fiction.

Then I attended a brainstorming meeting with some friends. I told them about the tug I’d felt toward romantic comedy. And my hesitancy to write “fluff.” 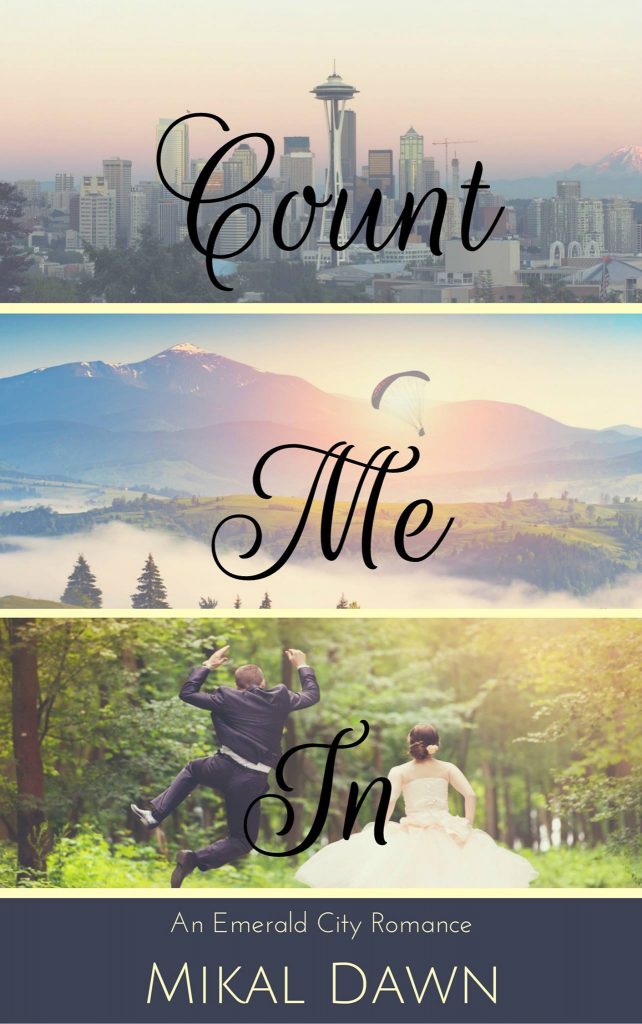 Well. I was slapped in the face. (Not literally, I promise. Though I’m pretty sure she hit me in the arm. Hard.)

Don’t some of His children need a lighthearted moment or an escape?

My friend’s statement—“I wouldn’t give my mother-in-law a heavy book to read while she’s in her chemo appointment. Would you?”—really struck me.

God shook me up in a very good way. And lo and behold! The words came easier, and with some great help from my critique partners and fabulous editor, Count Me In made its splash.

What’s up With Mikal Dawn Now?

A wedding enthusiast and proud military wife, I work as an administrative assistant for an international ministry organization and serve in my church’s library. I run my kids to Tae Kwon Do and figure skating and drink lots of coffee.

By night, I pull out my hair, whispering to figments of my imagination as I write while dinner is burning. And I drink lots of coffee. When I’m not writing about faith, fun, and forever, I’m obsessively scouring Pinterest (with coffee in hand, of course) for wedding ideas for my characters.

Any Books on the Horizon?

Now I’m in the midst of writing a sequel to Count Me In. Supporting characters from the first book show up in On the Edge. Their story is kind of fighting me now, but the Lord is drawing me to lean on Him even more. He keeps reminding me these aren’t my stories, but His.

How can we find Mikal Dawn?

First, I love, love, love connecting with people on social media! I hang out mostly on Facebook, so I’d love to connect with you there.

And if you’re so inclined, I’d love for you to get to know Tyler and Allegra from Count Me In. Their story is available in both ebook and paperback on Amazon.

I‘m honored to provide a digital copy of Count Me In to the winner of this week’s drawing. 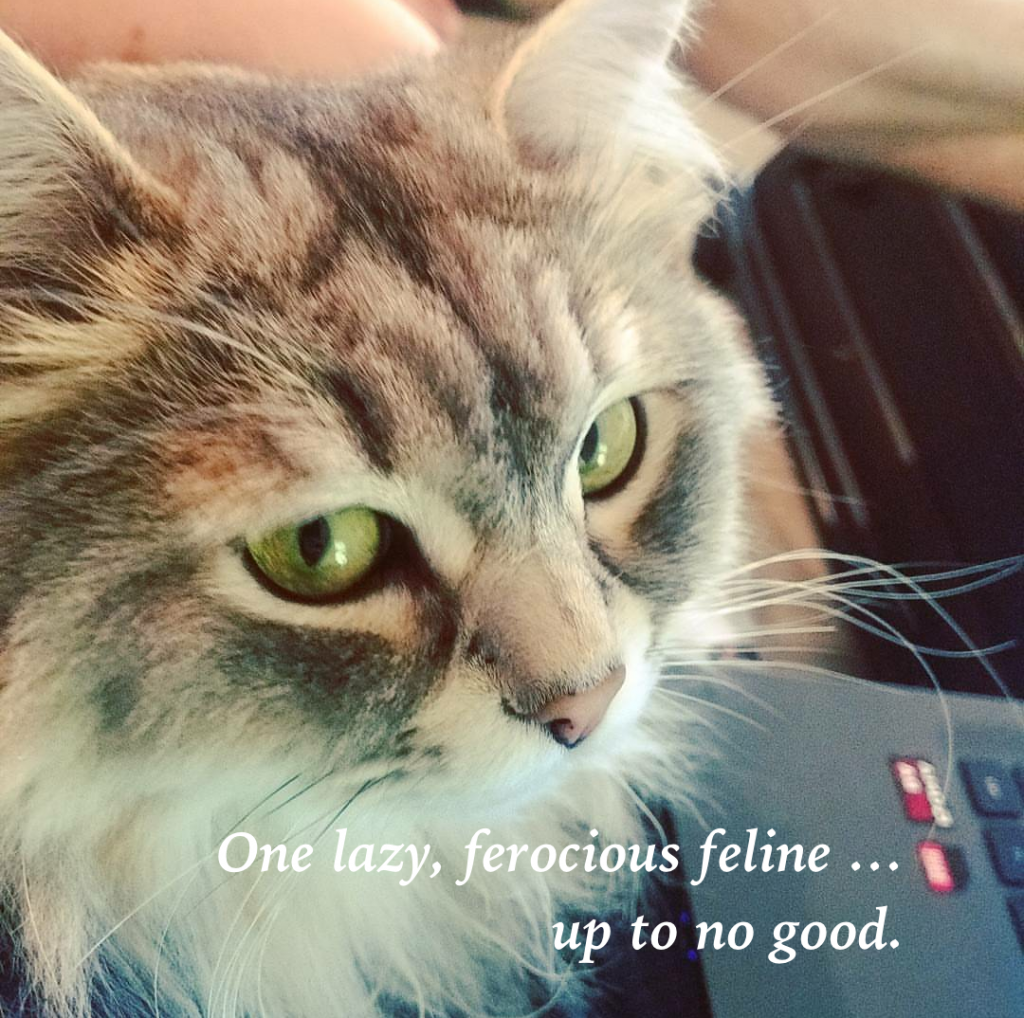 Lord, we thank and praise You for the way You work in our lives from our earliest days. You called Mikal from Canada even as an 11-yr-old. And you led her through seemingly unlimited writing possibilities to the one You intended for her all along. You’re our good, good God, the author of faith, fun, and forever. Bless every word Mikal writes.
~ For Jesus’ sake