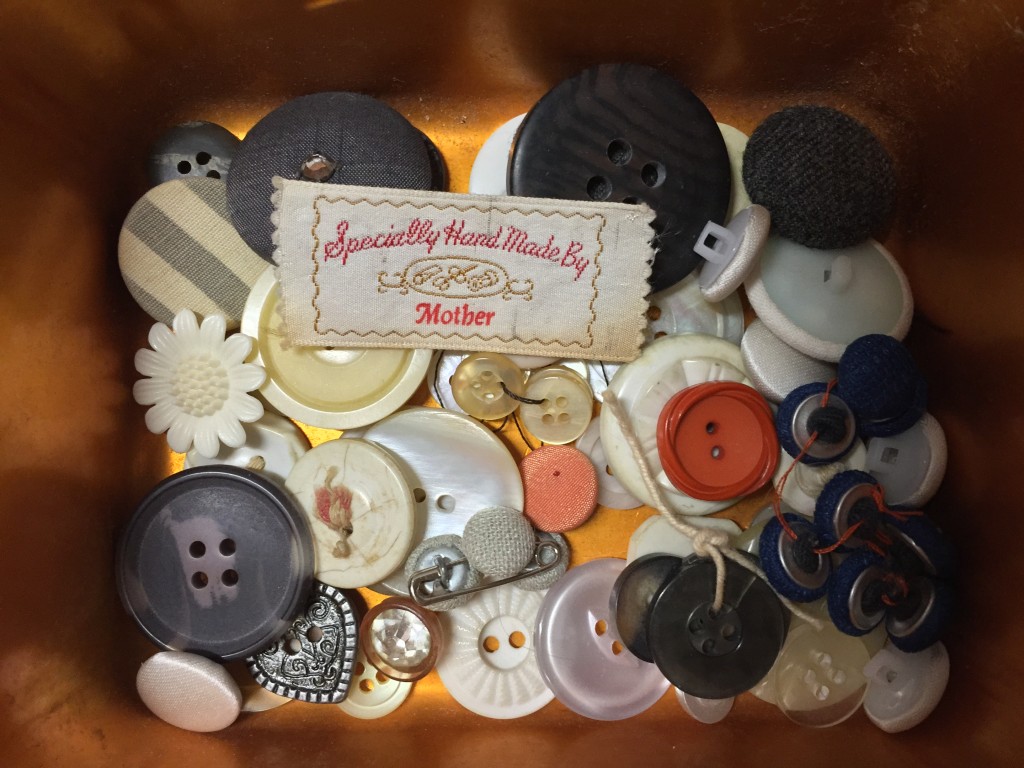 Mending. My mother honed this household task to a fine point in my youth—the ’40s, ’50s, and ’60s. Nowadays, rips, tears, lost buttons, and worn spots often deem given clothing unworthy of wear. And relegate it to the giveaway bin or rag basket.

Mother adopted a different position. With “a little mending,” she judged most tattered clothing worthy of wear. Her mending basket was bottomless.

She learned frugality during the Great Depression. She could claim only two dresses as her own, one for Sunday morning/Wednesday night and the other for every other day. Understandably, she never strayed far from a needle and thread. 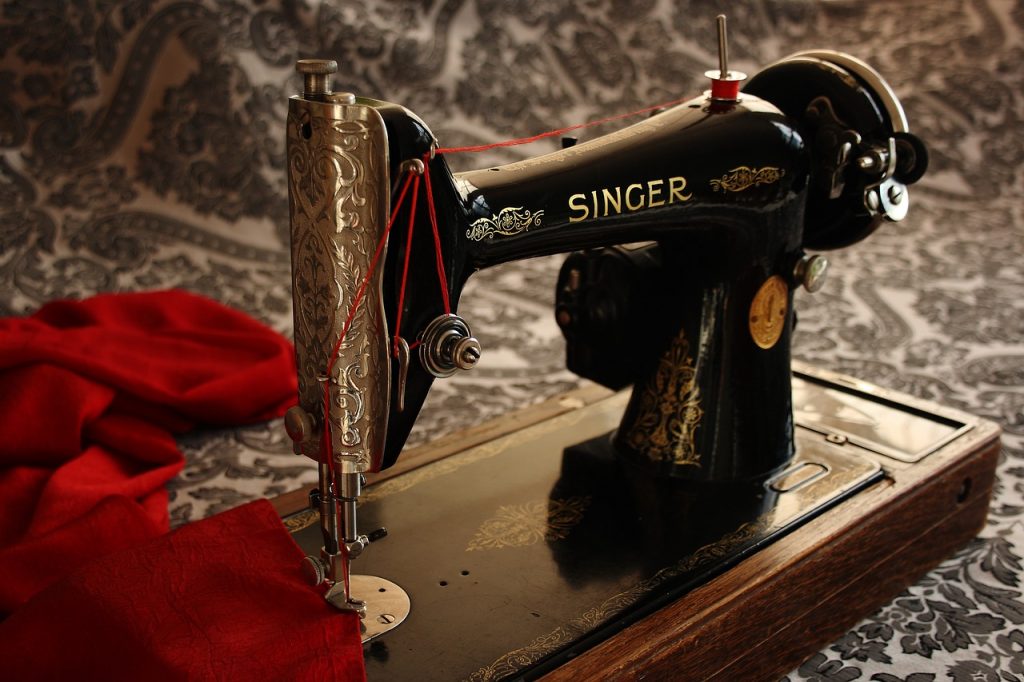 When I think of Mother, I see her at the sewing machine or beside a lamp with handwork. Got a worn spot on a pair of jeans? No problem. Just sew on a patch. (Not today’s easy-peasy iron-on version but an actual scrap of fabric.) A rip in a seam? All it requires is a stitch or two. Or hand-me-downs that drag the floor or hike in the back? Just hand Mother a pincushion, needle, and thread. And prepare yourself for getting “a little more wear” out of your “new” . . . whatever. 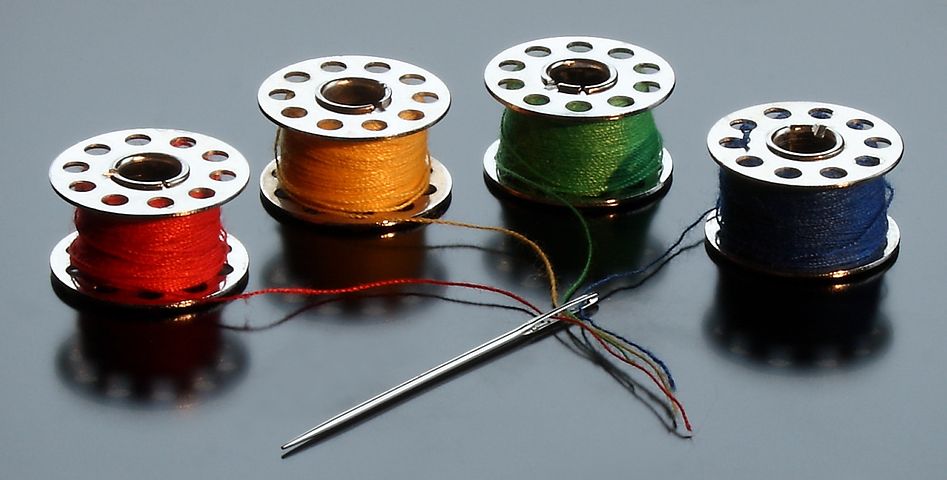 Mother’s propensity for mending brings to mind a very special young lady, Lily. She’s a secondary character in The Calling of Ella McFarland, Book 1 of my historical series, The Women of Rock Creek. In this 1905 story, she is an aubused 13-yr-old who by most anyone’s measure belongs on the trash heap. Or in a cotton field. Certainly not in women’s clubs. But not in Ella McFarland‘s eyes.

Nine years later, it’s 1914. Lily, our heroine of soon-to-be-released The Mending of Lillian Cathleen, is a 22-yr-old ready to take on the world—sort of. She’s received Ella’s attention and the generosity of Adelaide Fitzgerald, a wealthy neighbor with a heart bulging with generosity. But this former sharecropper’s daughter wonders where she belongs—truly.

Once destitute, battered, and ashamed, Lily asks, “Will my past forever define me?”  Finding the answer plunges her into quandaries, turmoil, and danger. I can’t wait for this story to release in October. Please stayed tuned for more about that.

Meanwhile, here’s a little background for the story . . .

A historical writer like me soon realizes research isn’t an option. It’s a requirement. Thankfully, I love history. In fact, I often wander into the past when I should be bringing the past into the present as a part of my daily word count.

The Mann Act of 1910—otherwise known as the White-Slave Traffic Act—represents one of the historical tidbits that fascinate me. Turmoil over the abduction of underage girls had reached such a fever pitch that Congress passed this law to control the heinous trafficking across state lines.

Did You Know: The Suffrage Movement in 1914

The battle for equal rights for women would live or die in the ballot box. Actually, the struggle began way earlier than most of us realize. The first official gathering of women for the purpose of advancing “the Cause” was the Seneca Falls Convention of 1848.

Progress toward the vote for women waxed and waned over time. By the time Lily steps onto our stage in 1914, some states and territories have granted women the vote, but national elections are still denied them. And since there isn’t an amendment to the U.S. Constitution granting women the vote, individual states can do as they please.

Did You Know: the Great War

Understandably, the outbreak of the Great War in 1914 forced other issues into the background and stalled the women’s cause somewhat. But plenty of the movement’s leaders worked behind the scenes, on street corners, and in front of the Capitol and the White House. In addition, women were filling the roles their husbands vacated to fight in Europe. Consequently, this development fostered the public’s acceptance of women in the workplace—and the ballot box.

So when the War ended in 1918, the stage was set for passage of the 19th Amendment a year later. This granted women unfettered access to the ballot box. When the amendment was ratified in 1920, a major mending job was complete.

Back to Our Lily . . . and the Eternal Mender 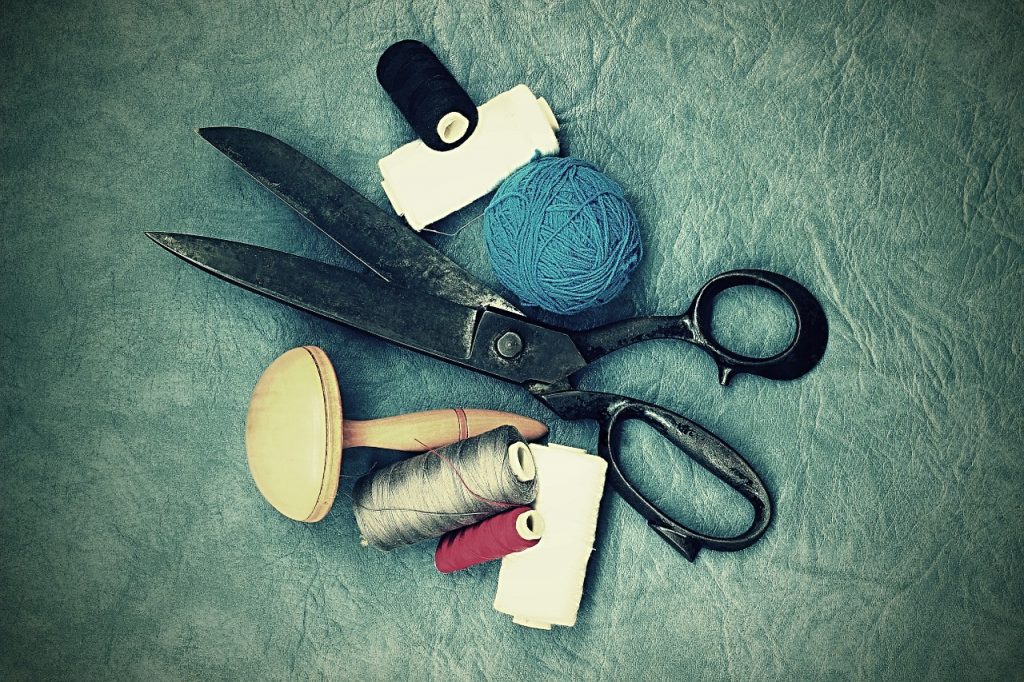 I’m excited to share Lily’s story in October. Writing it touched places in my heart I didn’t know existed. I was often reminded of Jesus reaching out to women. Like the woman caught in adultery. Or the ostracized Samaritan woman at the well. The women who wept and worshipped at his feet. And those whose devotion swept them into persecution and even death.

I sometimes think of the scene where He extended his hands to Thomas. Seeing and touching his scars was a transforming event that some say took the apostle to a gruesome death in India or elsewhere. We can’t be sure, but what we do know is his response was to fall to his knees declaring, “My Lord and my God.”

I was never deprived or destitute, battered or abused. But I possess mended places that once were broken, ripped, and torn—scars, all the same. So in response to Thomas’s worship and to Jesus’ offer to come to Him for rest and healing, I say, “Amen!” 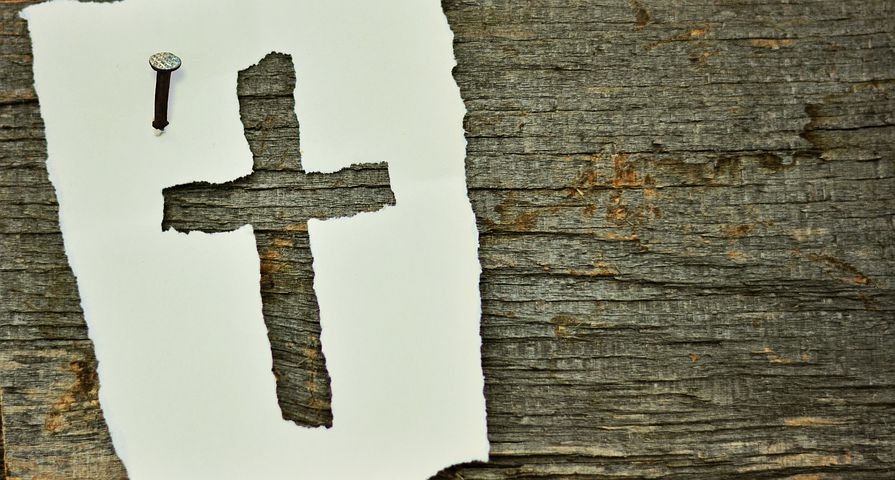 P.S. I’m giving away a print copy of The Mending of Lillian Cathleen to someone who joins our chat.

28 thoughts on “Let’s Chat! All About Mending”