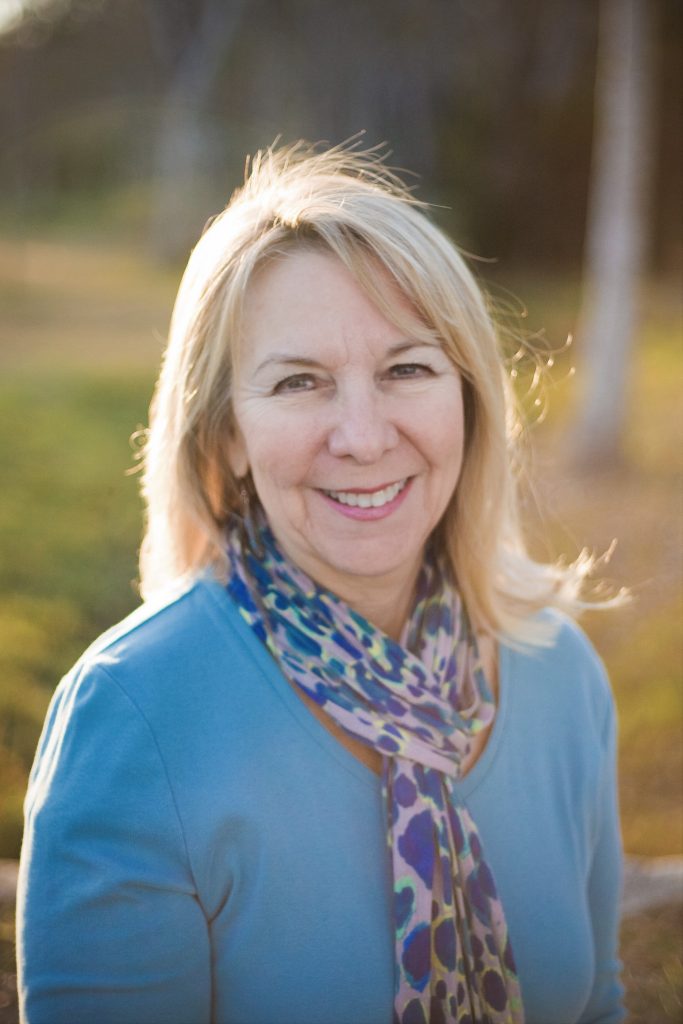 Marilyn Turk honors us with a visit this week. She authors historical romantic suspense. If you enjoy stories set in the past, romance, and suspense-filled story line. Marilyn’s your gal.

Marilyn is offering an ebook giveaway of any of her books–winner’s choice. You can’t beat that! Join the conversation below, and you name’s in the hat! (LSU tiger fans, heads up!)

I was born and raised in Louisiana, not in the swamp, but close enough to know what a Cajun is and how good food tastes, like example Jambalaya, shrimp creole, crawfish etouffe, gumbo, etc. 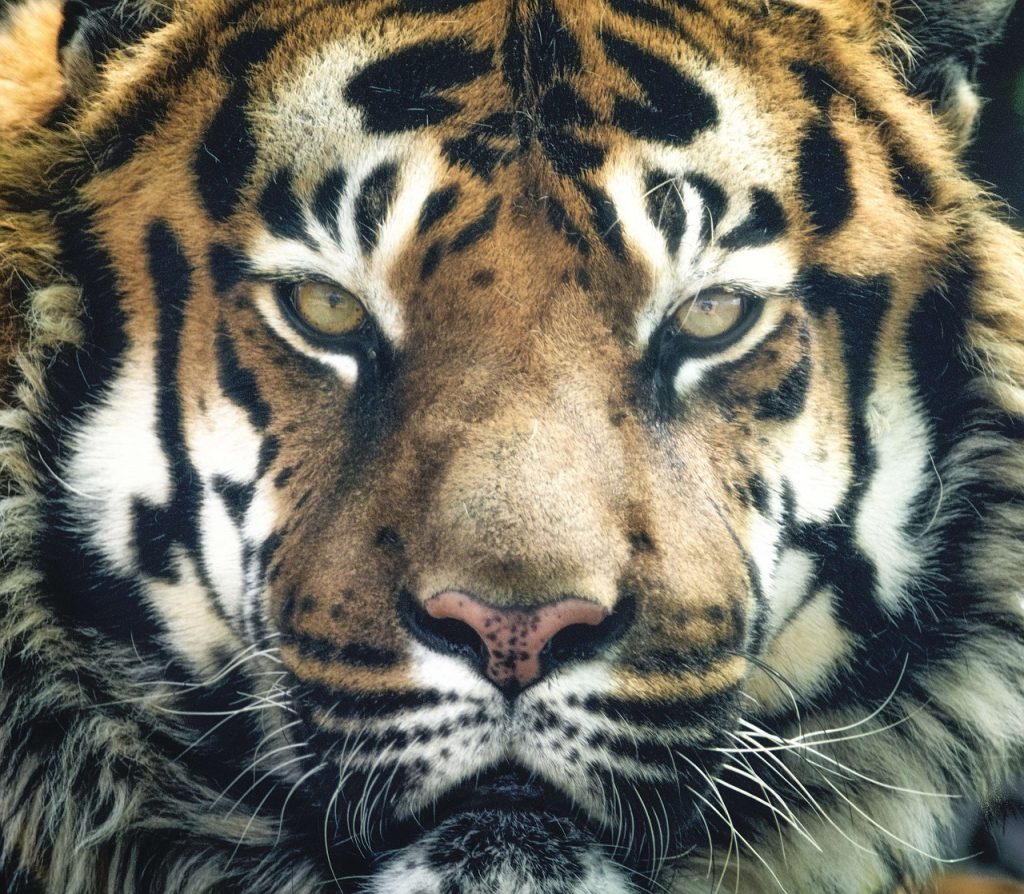 I graduated from Louisiana State University (where else?) with a degree in journalism, but don’t let that fool you. Although I had no intention of being a journalist, I wanted to major in advertising and it was in the school of journalism. However, those required journalism courses have helped a little with my writing, such as learning to be on deadline.

I tried my hand in advertising for a few years before I moved to a big city (Atlanta) and went to work for a Fortune 500 company in sales. It was a “good” job that God gave me. During my 25 years with the company, I married and had three sons. 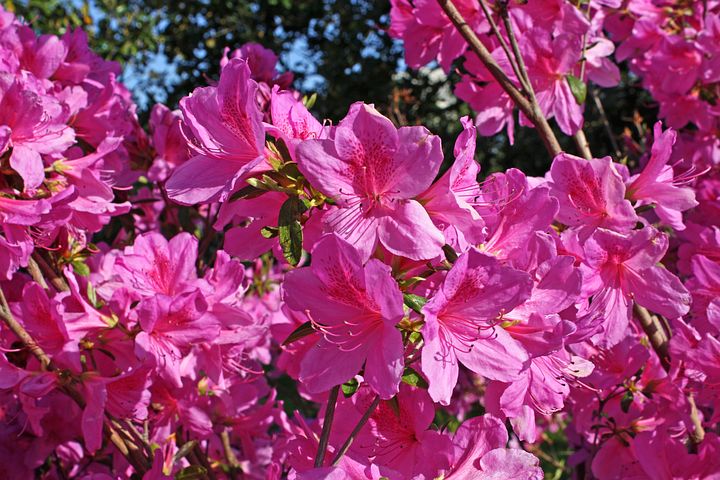 When my company was sold, I was laid off (Reduction in Force, they call it). I eventually had to relocate and ended up in Florida. God’s hand? Divorced with a mortgage and three sons in college, I realized God wanted me to move. Four years later I met and married my current husband. God had forced that move so we would meet. 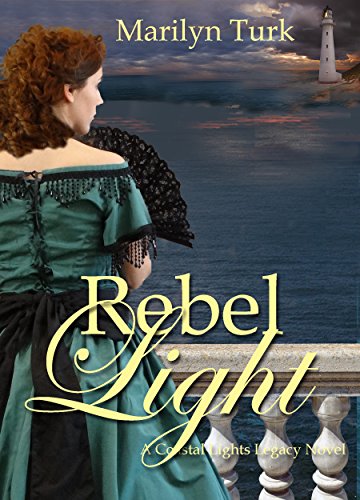 Rebel Light was my first novel, self-published after a contract with a publisher fell through because he was unable to keep his commitment. When my agent didn’t find another publisher for it, I self-published it. The book was to be the first in a four-book series that another editor had suggested. I completed the book, but that editor was no longer with the same publisher. So I wrote the second book and started the third with the intention of self-publishing them, but then my agent said a publisher was looking for a southern gothic story. 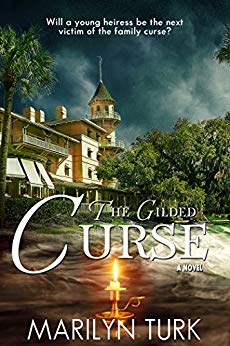 I didn’t know what that was, but I brainstormed a story with my husband and I pitched the story to another editor. The story, The Gilded Curse, is set in 1942 on Jekyll Island, GA, and was published by Lighthouse Publishing of the Carolinas in 2016.

Many who read it asked what happened to the characters afterwards. So I thought about it and wrote the sequel, Shadowed by a Spy, also set in 1942 New York. Lighthouse published it in July 2018. 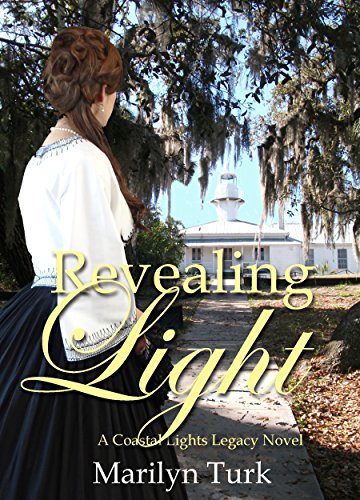 Also, Forget Me Not Romances contracted me for my series. They republished Rebel Light in May 2018 and published  Revealing Light  in June and Redeeming Light in September. The next in the series is Rekindled Light which will be out at the end of 2018. The series is set in Florida from 1861 to 1883.

As you can tell, they all have the word “light.” When I first began writing, I started a lighthouse blog and posted 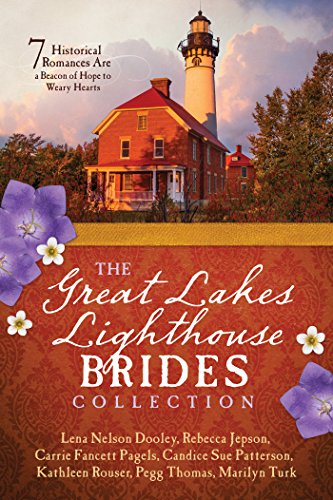 faithfully on it for five years, once a week. My books feature a lighthouse either as the setting or as a mention in the book, kind of like a “Where’s Waldo?” but with lighthouses. Fittingly, my novella, “The Wrong Survivor,” is part of Barbour’s Great Lakes Lighthouse Brides collection that released November 2018.

What’s up with Marilyn Turk now? 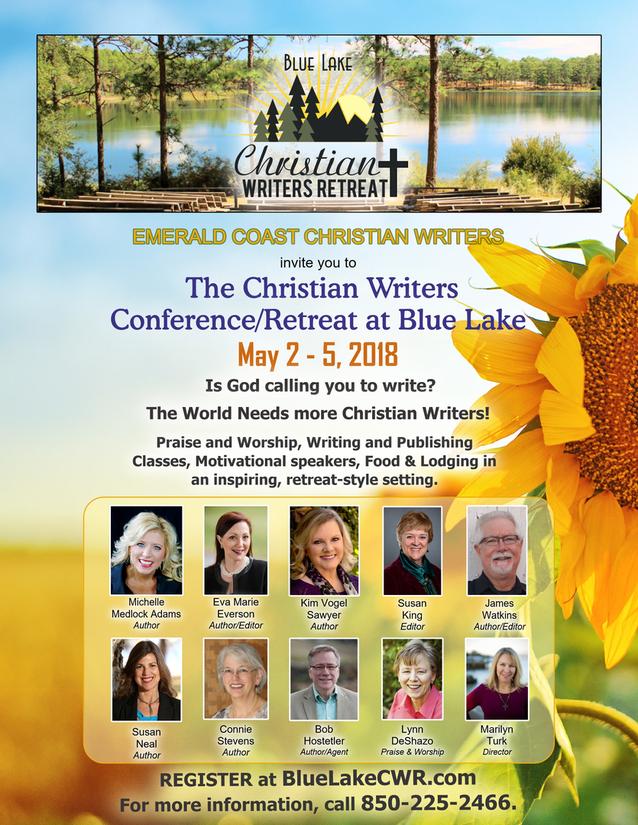 Three years ago, God led me to host a small writers conference for our area. The Blue Lake Christian Writers Retreat debuted in 2017. Intended to be a small, quality, affordable conference that was as much a spiritual retreat as a writers conference, it surpassed my exceptions. Response was great. So in 2018, the Blue Lake CWR was held again. The retreat was exactly as I’d hoped. God delivered over and above what I asked, and it blessed all who 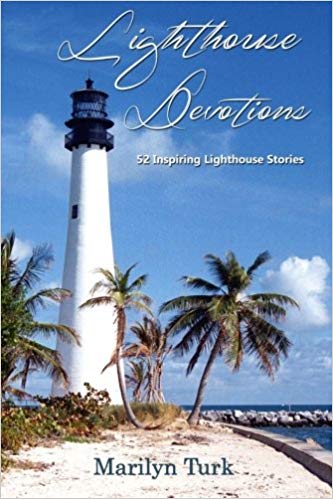 attended, including faculty. The 2019 retreat will be March 27-30. The website for the retreat is  http://bluelakecwr.com/

I also wrote a book of devotions called Lighthouse Devotions. I plan to update it and re-release it next year.

How can we find Marilyn Turk?

Lord, we honor You as our only true love. We thank You for revealing Yourself as Love in the face of Jesus. We pray You’ll shine a light on Yourself
through Christian fiction such as Marilyn’s books.
Please bless each word she writes for You.
~ For Jesus’ sake

Recieve my quarterly newsletter to stay in the loop and up to date with all of my upcoming book launches and giveaways! Link to sign up is on the Home Page