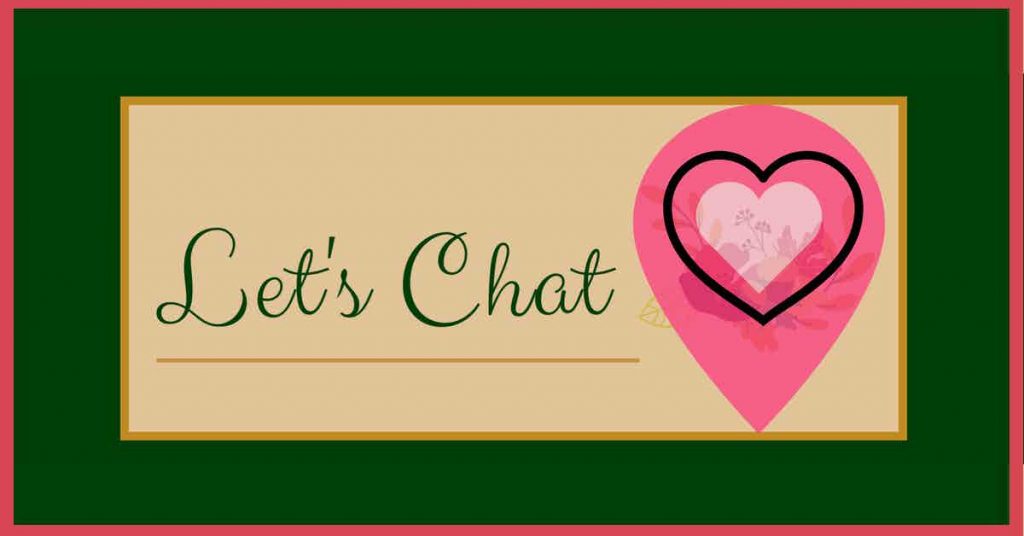 Our guest author this week is Linda Shenton Matchett, a native of Baltimore, Maryland who was born a stone’s throw away from Fort McHenry. As the author of twenty-one books, Linda writes about ordinary people who did extraordinary things in days gone by. A volunteer docent and archivist for the Wright Museum of WWII, Linda is currently working with the museum curator to create her first exhibit, Shaped by Conflict, that will be on display from May 1 to June 15, 2021.

Linda Shenton Matchett has lived in historical places all her life, and is now located in central New Hampshire where her favorite activities include exploring historic sites and immersing herself in the imaginary worlds created by other authors.

Let’s gather ’round to welcome author Linda Shenton Matchett. Her giveaway is an ebook edition of Spies & Sweethearts.

A volunteer docent at the Wright Museum, I’m fortunate to meet many people who lived and served during WWII. I’ve heard their stories of service, challenge, deprivation, and loss. But underneath the stories is the sense of pride in “doing their bit.”

As a former Human Resources professional, I am especially intrigued by the role that women played during the war. Whether they wanted to or not, they left their homes to take jobs vacated by men. Some would have preferred to stay home and be a housewife. Others relished the opportunity. To hear these ladies tell it, they weren’t sure if they could do the work, but they would give it their best shot. History has shown the women not only did the job, but they excelled at the work.

Women could be found in every industry in the U.S. from agriculture to manufacturing. The Armed forces created auxiliaries with clever acronyms: WACS (Army), WAVES (Navy), and SPARS (Coast Guard). The Marines saw no need for an nickname; the women were simply called Female Marines. The WASPs was a civilian organization of female pilots who worked under the direction of the Army Air Force. They received their veteran status in 1977.

While thinking about my next book, I was reading a lot of series that featured families, mostly siblings. I began to wonder how I could combine that concept with wanting to shine the light on the contributions of women during WWII. Around the same time, the museum director asked me if I had determined my topic for my presentation scheduled for later that year? After I told him I had nothing definite planned, he asked if I would speak on the role of women in espionage.

Research is one of my favorite aspects of writing, and I jumped in with both feet, reading memoirs and autobiographies, reviewing museum archives, scouring the internet for stories, and watching oral history interviews with women who’d served as agents (AKA spies). The deeper I got into my investigation, the more awe I felt for these intrepid ladies who risked their lives for the sake of their country. I knew I had my next book.

Spies & Sweethearts is book one in the “Sisters in Service” trilogy about the Strealer sisters, each of whom takes an atypical job for a woman. Emily becomes a radio operator/spy for the Office of Strategic Services, the precursor to the CIA. Middle sister Doris joins the Red Cross Motor Corps as a mechanic. Cora, the oldest sister, becomes a war correspondent in England. All three sisters have their lives turned upside down in more ways than one. It is my hope that this series honors the ordinary women who did extraordinary things during one of history’s most difficult times. 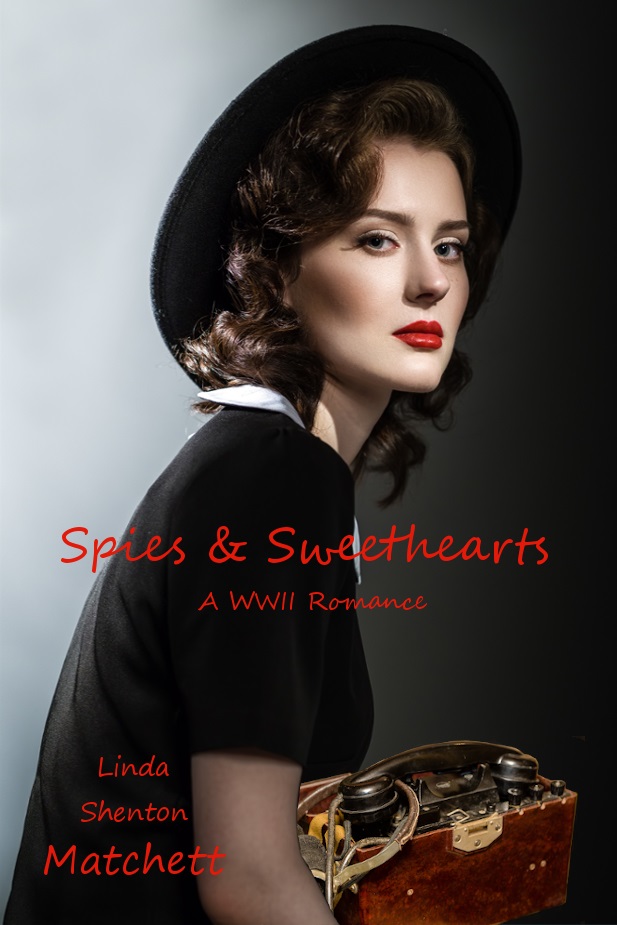 wants to do her part. He’s just trying to stay out of the stockade. Will two agents deep behind enemy lines find capture… or love?

1942. Emily Strealer is tired of being told what she can’t do. Wanting to prove herself to her older sisters and do her part for the war effort, the high school French teacher joins the OSS and trains to become a covert operative. And when she completes her training, she finds herself parachuting into occupied France with her instructor to send radio signals to the Resistance.

Major Gerard Lucas has always been a rogue. Transferring to the so-called “Office of Dirty Tricks” to escape a court-martial, he poses as the husband of one of his trainees on a dangerous secret mission. But when their cover is blown after only three weeks, he has to flee with the young schoolteacher to avoid Nazi arrest.

Running for their lives, Emily clings to her mentor’s military experience during the harrowing three-hundred-mile trek to neutral Switzerland. And while Gerard can’t bear the thought of his partner falling into German hands, their forged papers might not be enough to get them over the border.

Can the fugitive pair receive God’s grace to elude the SS and discover the future He intended?

Lord, please bless each word Linda writes for You.
~ For Jesus’ sake ~