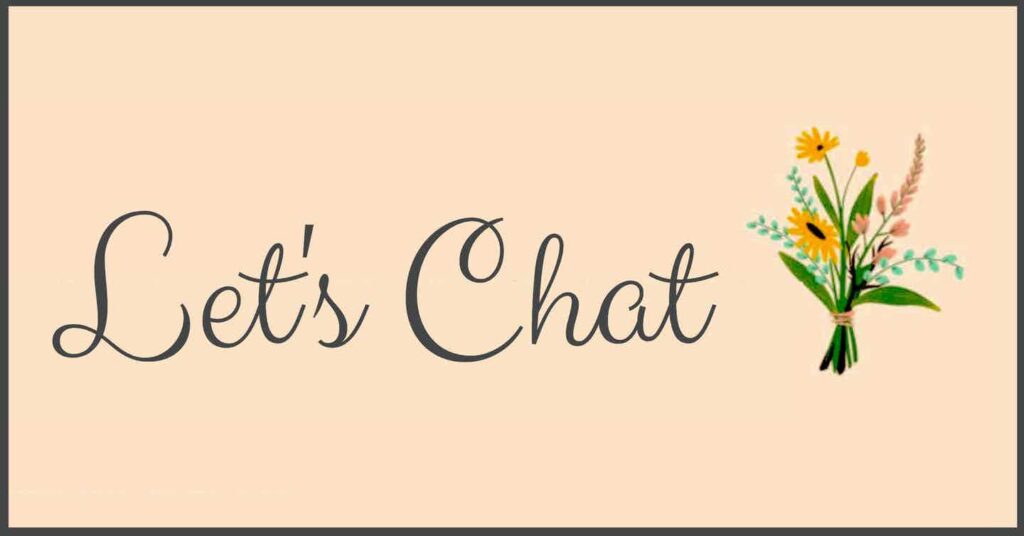 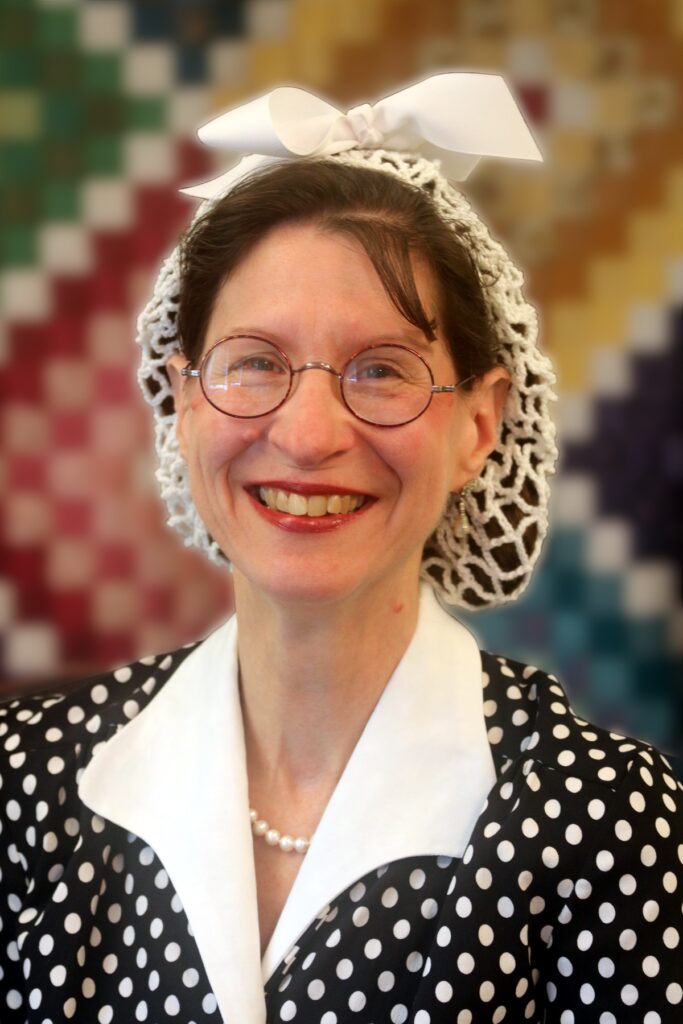 A volunteer docent and archivist for the Wright Museum of WWII, Linda is also a trustee for her local public library. She is a native of Baltimore, Maryland and was born a stone’s throw from Fort McHenry.

Linda has lived in historic places all her life and is now located in central New Hampshire where her favorite activities include exploring historic sites and immersing herself in the imaginary worlds created by other authors.

Join the chat below, and you could win Linda’s novel Dinah’s Dilemma. 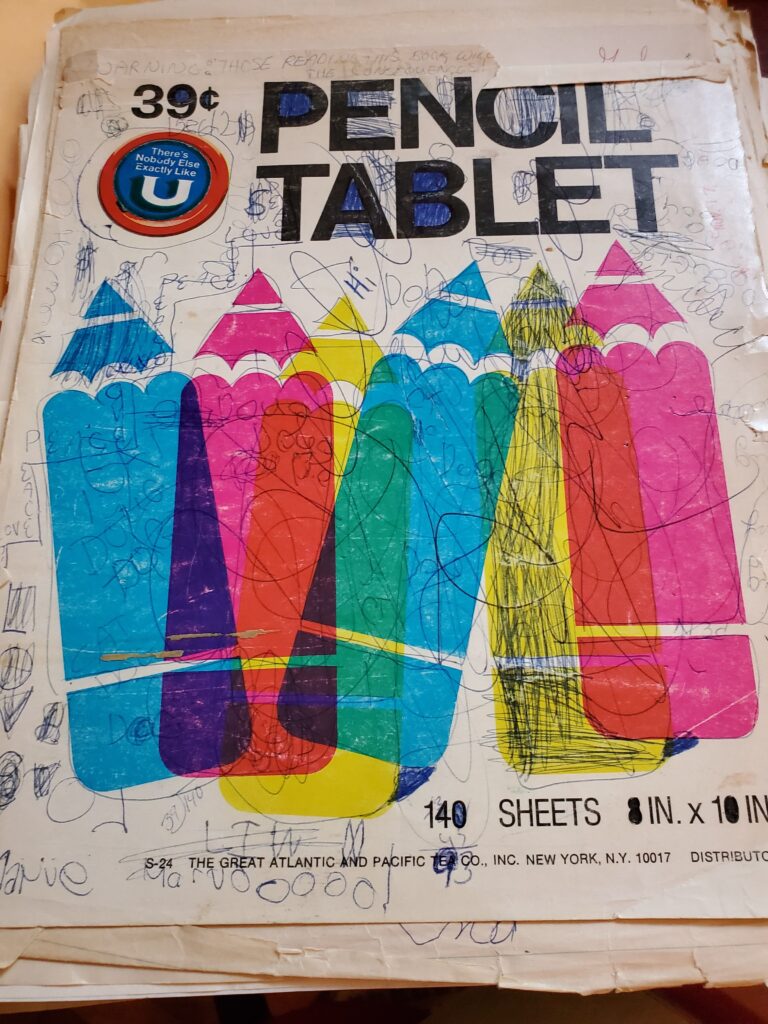 My parents must have seen some glimmer of creativity in me or perhaps they were simply trying to keep me out of trouble, but whatever the reason, when I was around seven or eight years old they gifted me a package of pens and a notebook (that featured a bouquet of pencils) and told me to fill it.

I happily wrote story after story through my early teen years, with such gripping titles as Sandy, the Toy Elephant and The Hedgehog and The Zebra. 🙂 I also wrote biographies, Nancy Drew fan fiction, poetry, and chronicled family trips. In high school my writing was relegated to angst-filled diary pages. By the time I entered college, I’d set down my pen. 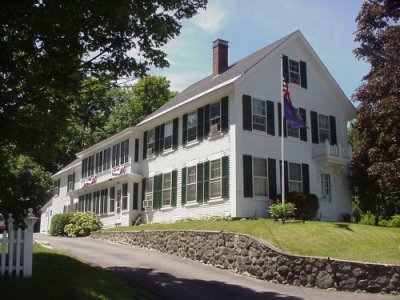 After long (and stressful) careers in the Washington, DC area, my husband and I decided to seek a simpler way of life, and after much thought purchased a bed & breakfast in New Hampshire in the spring of 2002. (Spoiler alert! Running a B&B is nothing like the Bob Newhart show).

As we pulled out of the driveway behind the moving van, I started a journal. I enjoyed capturing the ups and downs of inn ownership as well as anecdotes about our guests.

A couple of years after arriving I stumbled into a freelance magazine assignment which reignited my desire to write. I found other freelance opportunities, and was able to write for numerous publications. However, as much as I enjoyed writing nonfiction articles, I realized my true love lay in fiction. 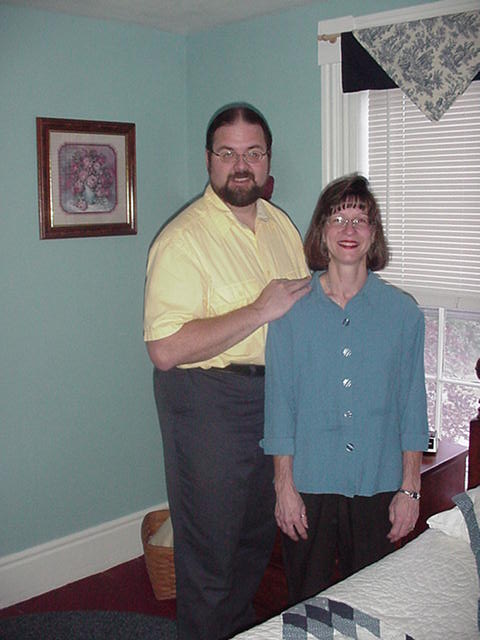 I sat down, gathered my thoughts, wrote a novel, and sent it off to several publishers. The book was awful, so it was unsurprising that I received a pile of rejections.

However, one rejection stands out. The acquisitions editor at one of the major Christian publishers took the time to write an extensive letter explaining that she saw potential in my work but that I had a lot to learn. She shared what was done well and what wasn’t in my submission, then suggested I read books, subscribe to writing magazines, go to conferences, and find a critique group, all of which I did, and without which I wouldn’t be a published author.

I was not much of a history student in school, but as an adult living within driving distance of Manassas, VA, Gettysburg, PA, and other important Civil War sites, I heard park rangers and docents tell these people’s stories. Their stories became personal, and I learned to appreciate the men and women who lived during this difficult time. 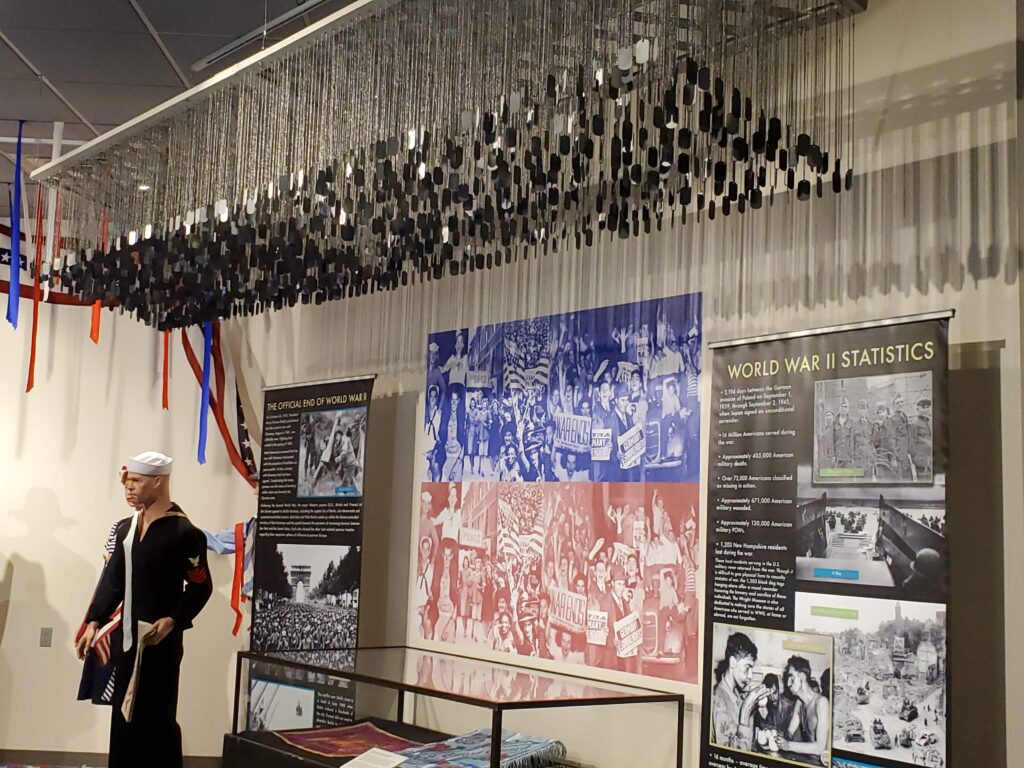 When I moved to New Hampshire I began to volunteer at the Wright Museum and was able to learn about WWII. What struck me most was the impact the war had on women. Their lives were turned upside down, and millions entered the workforce performing jobs they never thought they could do (in addition to keeping a household running).

Up until now, my stories have been set during WWII highlighting women and their service as war correspondents, doctors, Land Army workers, mechanics, and spies.

A Fork in the Road 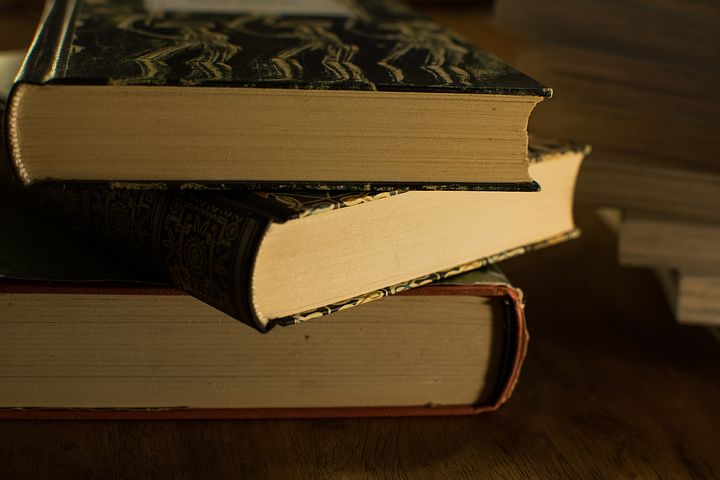 The writing community is a small and collaborative, but I didn’t realize how collaborative until last year. One of the members of the group blog I was part of started a “multi-author project.” Don’t know what that is? I didn’t either. A multi-author project is a series of books written by multiple authors tied together by some sort of comment thread. These series are very popular in the romance genre.

I was asked to join the Westward Home and Hearts Mail Order Bride series in which the thread is that all the protagonists find their mate through the Westward Home and Hearts Matrimonial Agency run by Mrs. Milly Crenshaw. My book, Dinah’s Dilemma that released in August, is tenth in the series, and it has been inspiring to be associated with the other authors. No two plots are the same.

As a result of being involved with this series, I have joined other multi-author projects (all set in the 1800s) with books releasing later this year and next year.

Will I publish more WWII novels? Yes, but currently I feel led to share stories about the early days of westward expansion in the United States. My writing journey has been exciting, and I look forward to what God has planned for me in the future. 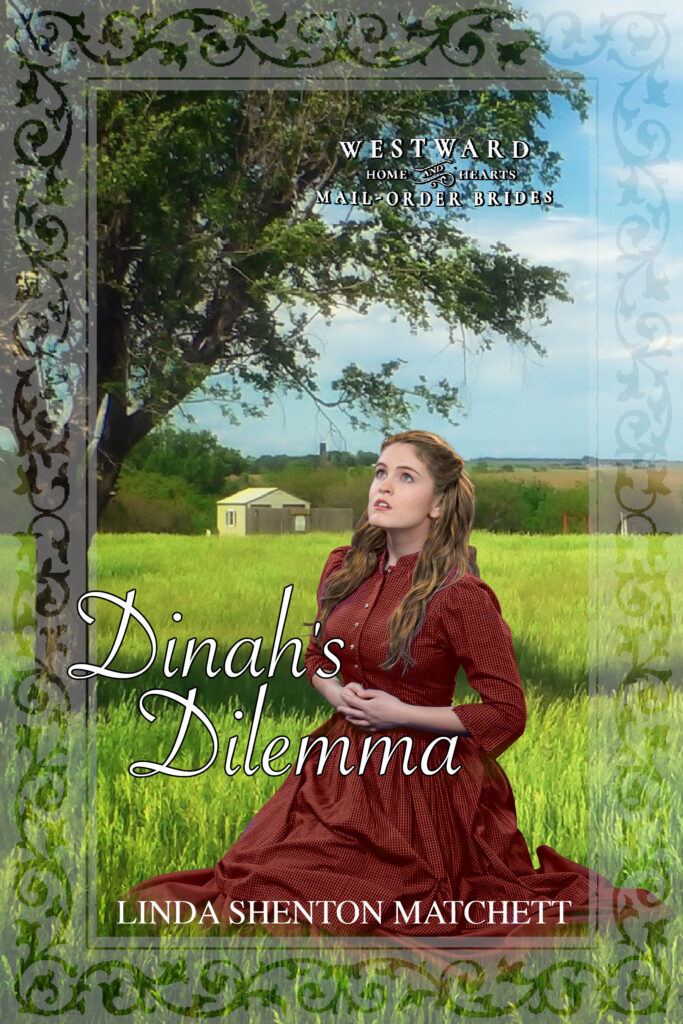 Will she have to run from the past for the rest of her life?

Dinah Simpkins has no chance of making a good marriage. Her outlaw brothers and her father’s gambling addiction have ruined the family’s reputation. Then the Westward Home and Hearts Matrimonial Agency provides an opportunity for a fresh start. After Dinah arrives in Nebraska, she discovers her brothers played a part in the death of her prospective groom’s first wife.

As a former Pinkerton detective Nathan Childs knows when someone is lying. The bride sent by the matrimonial agency may be beautiful, but she’s definitely hiding something, and he has no intention of marrying her until he uncovers the truth. But an easier solution may be to send her packing. Then his young daughter goes missing. He and Dinah must put aside their mutual hurt and mistrust to find her.

Dear Lord, please bless each word Linda writes for You.
~ For Jesus’ sake