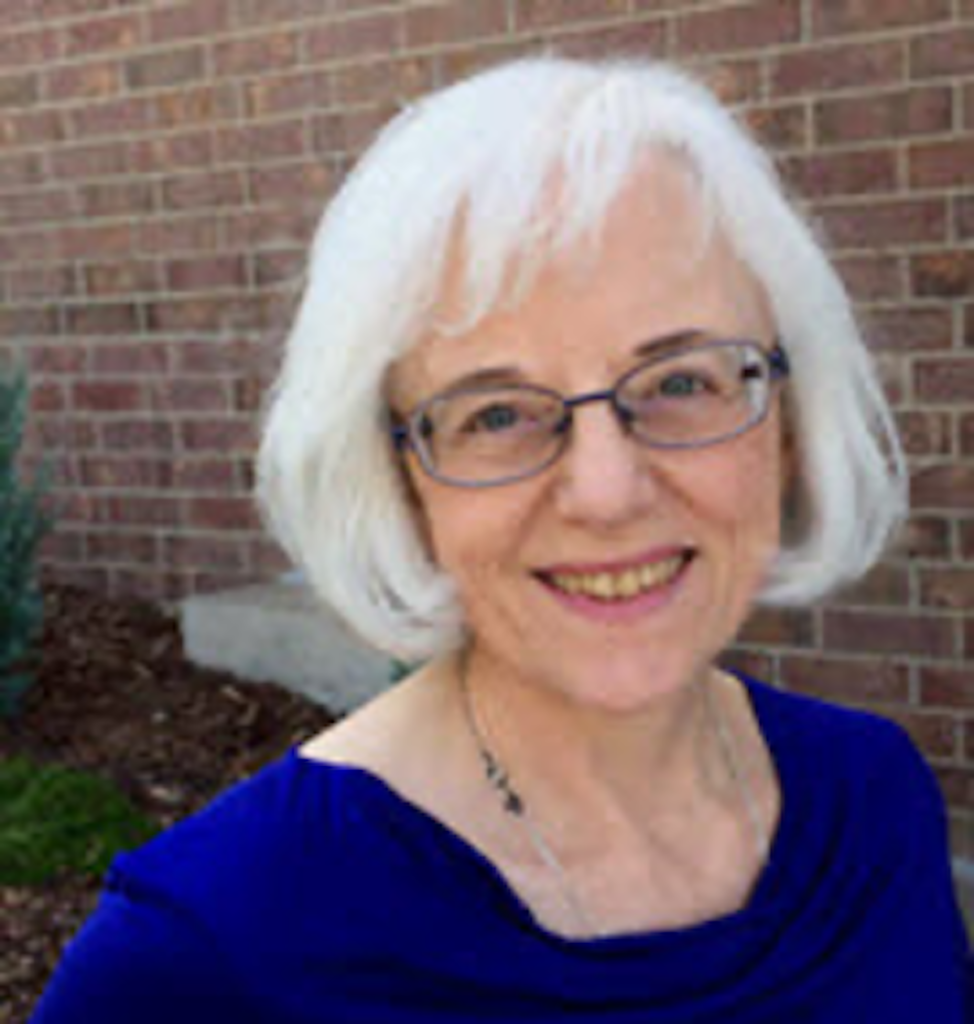 Lana Christian is our honored guest for this chat. She has led a fascinating life filled with varied interests and accomplishments. Besides blogging, she is pitching to publishers a work of biblical fiction that follows the Wise Men after they find baby Jesus. Intriguing, huh? 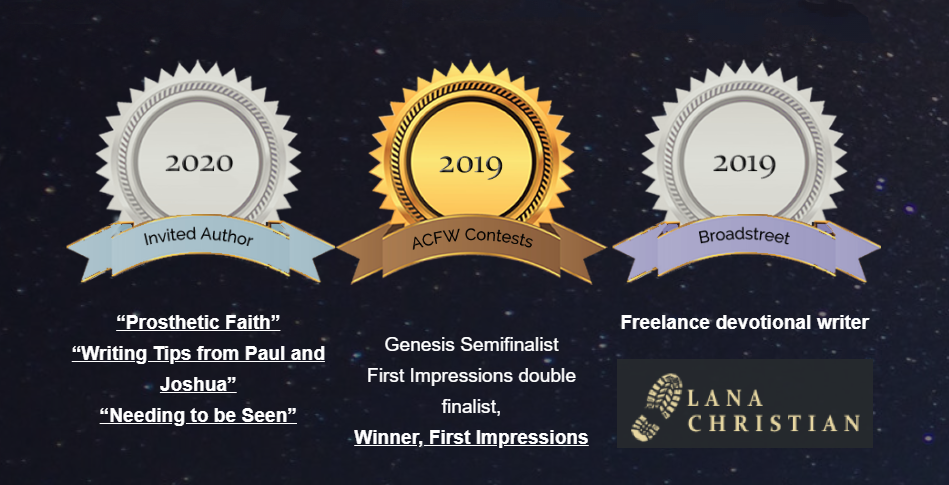 If you visit https://www.lanachristian.com/ and scroll down a tad on the Home page, you’ll see all this info, recent blogs, and more. Her weekly blogs include encouragement and life lessons grounded in the Bible–lightly sprinkled with the history and science of that biblical time period.
Leave a comment below and on the home page of Lana’s website (lanachristian.com) to receive her free e-short story. You’ll automatically be entered into a drawing for an Amazon gift card. She will announce the winner on Facebook and Twitter on July 31, 2020, and will also feature the winner in a future blog.
Something tells me we’ll be hearing more from this budding novelist. Here’s Lana Christian in her own words. Please join the conversation. You’ll encourage Lana, other readers, and me.

LANA CHRISTIAN: MY WRITING PAST 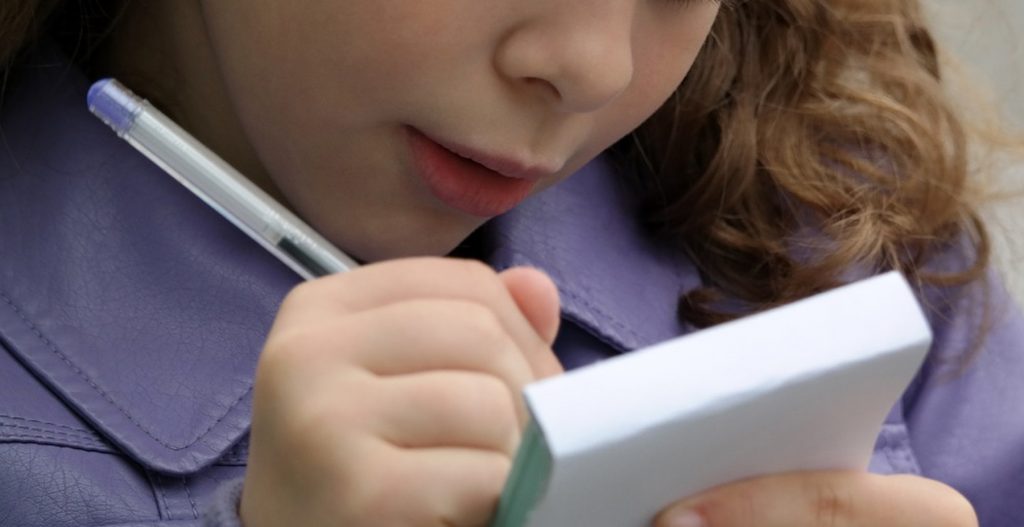 For reasons I can’t fully remember, fifth grade ignited my passion for writing. I entered a writing contest and won a bicycle. That summer, I wrote a book about my first experience at church camp. Throughout junior high and high school, I hated English classes but excelled at writing essays. During my senior year in high school, I was the yearbook editor. The yearbook won a couple of awards, but I chalk that up to the awesome guidance our teacher, Mrs. Bingham, gave the team.

Thanks to my incredible seventh-grade science teacher, Mrs. Ennis, I eventually chose a career path in science, in the clinical laboratory. But writing followed me. I worked in teaching hospitals, so my responsibilities always included writing: chemistry lectures, communications classes, corporate newsletters, and eventually a comprehensive career development program that became an integral part of the hospital’s culture. 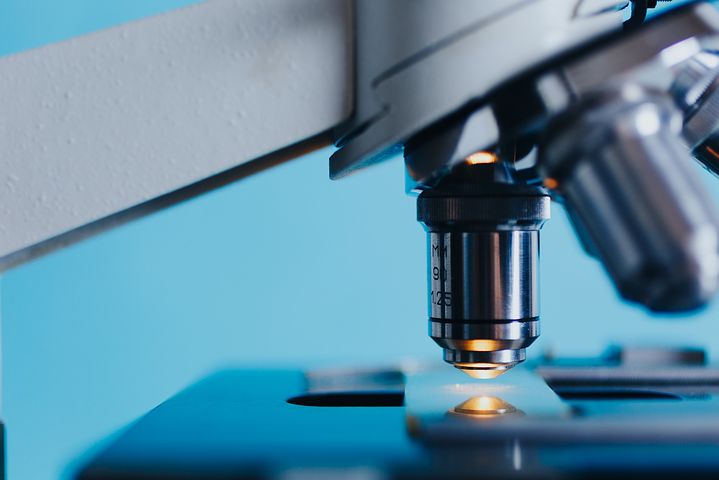 Then a string of family circumstances forced me into a hard decision to find a way to work from home. God had prepared me for that all those years I wrote for the hospital. So I became a freelance writer. A few years later, I narrowed that to medical writing and was blessed to write many peer-reviewed medical journal articles, medical textbook chapters, training materials, patient education pieces, and more.

But creative writing continued to simmer in my subconscious. One of my aunts was a very successful author of children’s books, published by Simon & Schuster and Orchard Books. (Most of her books are still in print today.) Aunt Peggy and I had wonderful conversations about writing. I’ll always remember her practical advice—especially, “Revise, revise, revise.” 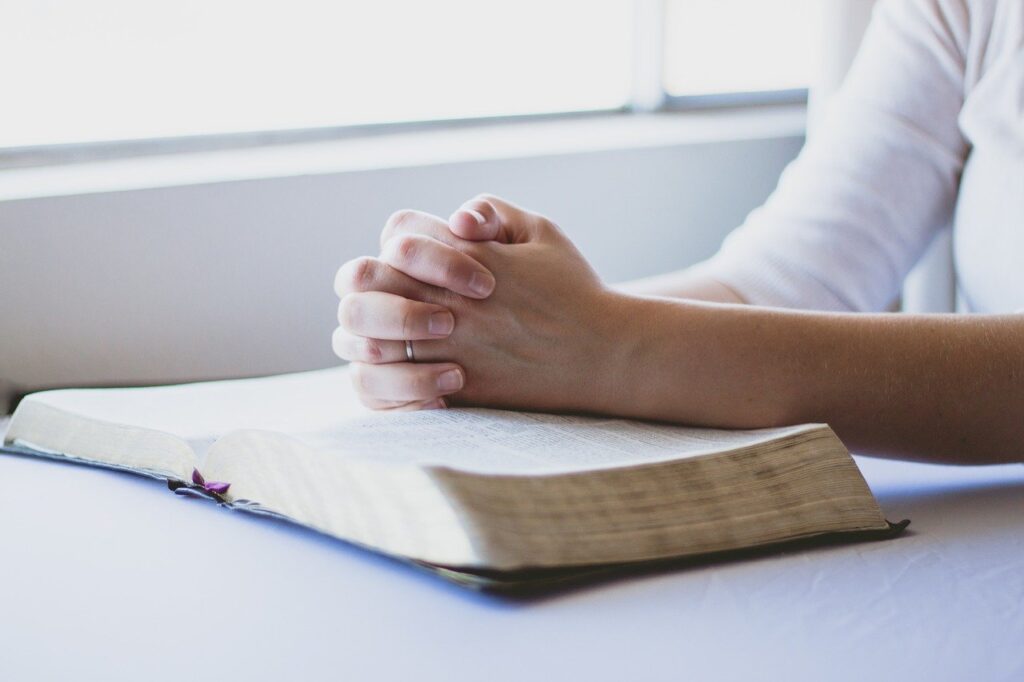 In 2016, my freelance work dropped dramatically. In the last three days of that year, I was deep in prayer, asking God for guidance for my work and life in general. I didn’t care if He wanted me to go in a completely different direction with either; I just wanted to do His will. He didn’t tell me to quit my day job. But He did say, “Study Lot.”

My first reaction was, “Seriously?” But God’s guidance was clear. So I dug into the story with fresh eyes. I learned so much that I decided to jot everything down. I thought our women’s group could use my notes as a short Bible study. Then God said my vision was too small; write a book. And here’s another God thing: all my years of writing for the medical industry had made me an ace at research—which I put to full use in researching the history, archaeological evidence, and biblical account of Lot. By September 2017, my nonfiction book with an accompanying Bible study was published.

I hesitate to mention the book because it was hybrid published. Back then I was so naïve that I thought I was working with a traditional publisher. Live and learn! Also, my marketing plan went up in flames less than two weeks after the book was printed. I underwent what would become the first of four surgeries that fall, followed by an extensive recuperation.

So I pulled the book from the market. I have no regrets; it was an invaluable learning experience. I do have plans to repurpose the book—possibly as a freebie that would be available only to email subscribers.

LANA CHRISTIAN: DOUBLING DOWN ON WRITING 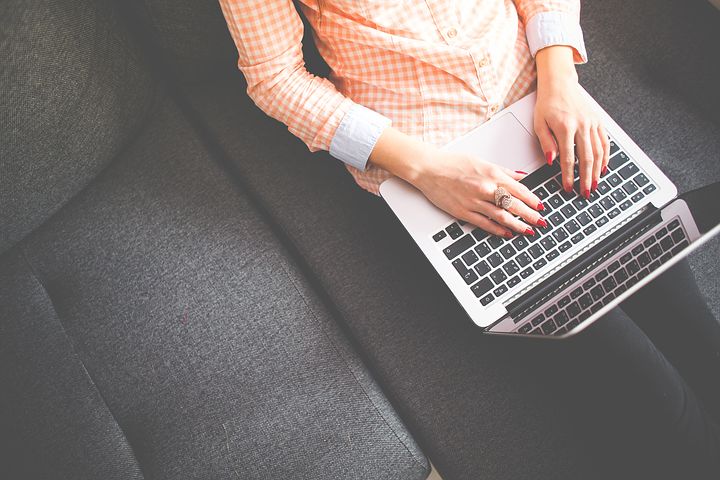 All that has solidified my belief that many great stories are yet to be told and every great story changes you in some way. I want to do both. I want people to have a “go beyond” experience when they read my books—to go beyond what they thought they knew about a biblical character or event—and be transported and transformed by what they read. 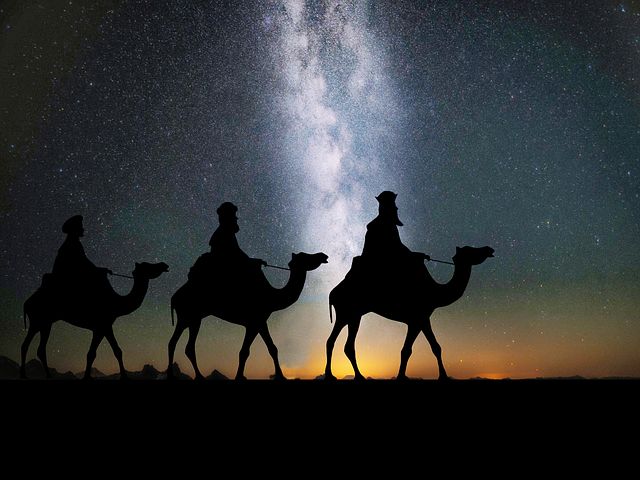 My love of science, archaeology, and the Bible come together in the biblical fiction I write. I have a dozen ideas for books, but the one I’m sinking all my energies into is my first book of The Magi’s Encounters series, which chronicles what happened to the Wise Men. I believe the Wise Men crossed paths with Jesus more than once during their lives; and each time they did, their lives changed dramatically. The first book, New Star, is finished, edited, and is in the querying stage.

Akilah is at the peak of his Magi career as a priest-scholar, poised to assume a position of great power serving Persia’s king. Then Akilah discovers an elusive star. As two of his colleagues unearth astounding prophesies surrounding the star, Akilah’s academic interest becomes a passion, then belief—one that clashes with Persia’s official religion.

The Jews’ God and prophesied Savior are terrible threats to Magi society’s power over religion and government. Persia is waiting three thousand years for its three saviors. If the Jewish notion of a single Savior already born catches on in Persia, the country’s religion, Magi society, and the government it rests on could collapse.

Bent on keeping Persia’s religion pure, Akilah’s ruthless superior manipulates people and evidence from unrelated crimes to convince government officials that Akilah’s actions are a credible threat to Persia and Magi society. In the crosshairs of religious and governmental conflicts at home and abroad, Akilah must rely on unlikely allies, his wits, and his wobbly belief to protect what he knows about Jesus. Belief comes with a cost. But when does the risk become too great?

WHERE TO FIND LANA

Dear Lord, we pray your blessing on each word Lana writes for You.
~ For Jesus’ sake