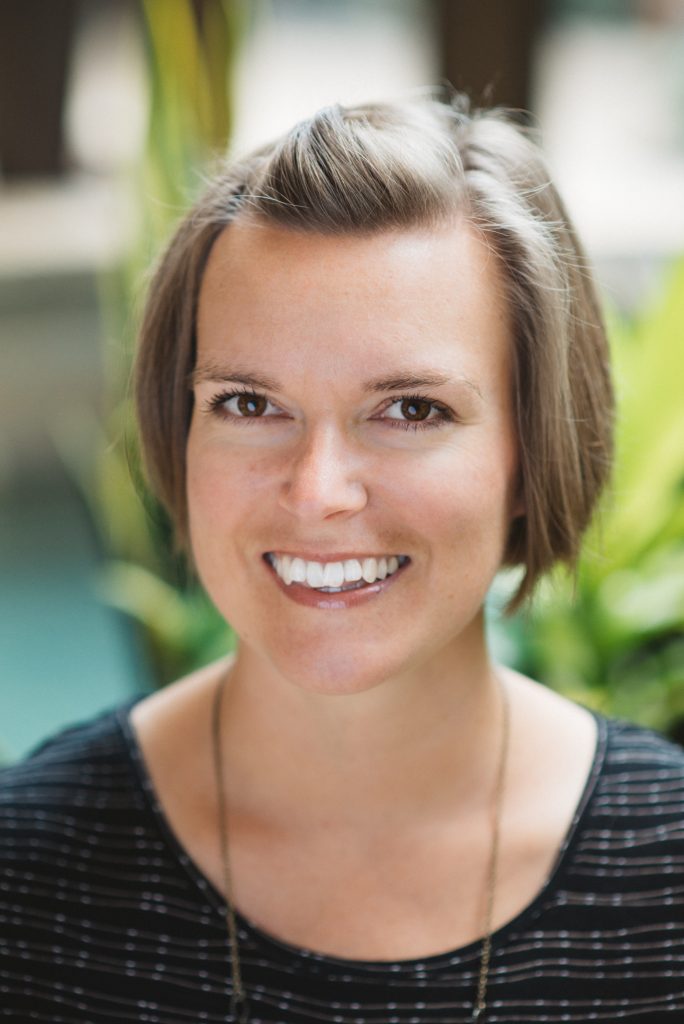 Katie Powner is an award-winning author who lives in Montana, where cows still outnumber people. She is a two-time OCW Cascade Award and ACFW First Impressions Award winner, as well as a two-time ACFW Genesis Award finalist. Katie loves candy, Jesus, and red shoes (not necessarily in that order) and is a mom to the third power: biological, adoptive, and foster. The Sowing Season is her first book.

Join the chat below for Katie’s giveaway: a copy of The Sowing Season.

Katie Powner: In Her Own Words

I grew up on a dairy farm in Western Washington, climbing trees and stacks of hay bales. Swimming in the river. Listening to the lowing of cows through my open bedroom window every summer. Picking blackberries and selling corn by the roadside.

It sounds like an idyllic childhood maybe, and it was in some ways. But there were also a lot of hardships. The work on a dairy farm never stops—not for birthdays or holidays or weekends—and the challenges of running a family farm in particular are numerous. There were many strained relationships between members of our stoic, Dutch family, as well as many illnesses and injuries.

When I was eleven, my grandma’s house, which was next door to ours on the farm, burned down with her inside. A couple years later, a two-person plane crashed into our field in a ball of flames, instantly killing both passengers. Then, an elderly man wandered from his home and drowned in our river. By the time I was sixteen and my father was dying of cancer, I was really beginning to wonder where God was in all of this.

I’d always been a writer, but I think that’s when I started using writing as a way to process life. A way to learn and grow and understand the world around me. After my father passed away, I filled notebook after notebook with poems and snippets and song lyrics, searching for peace. For truth.

I moved away from the farm when I turned eighteen, but I carried it with me as I went to college and got married and moved to Montana. Every time I thought of writing a book, the farm was there in my mind. They say, “Write what you know,” and what did I know better than the farm? But I was afraid to write about it. Afraid I wouldn’t be able to do it justice. Then, as happens with many family farms these days, our family farm was sold. The question became not “What do I know better than the farm?” but “What does life after the farm look like?” What does it look like to let go of the only life you’ve ever known?

It was through these questions that The Sowing Season was born. It’s a story of letting go and also of forgiveness. When I started writing it, I felt a strange sense of freedom. I didn’t know if it would ever be published—I’d already had four previous books rejected—so I really felt like I was writing it for myself. Would anyone ever be interested in a story about a retired dairy farmer? I didn’t care because I needed to tell the story.

I finished The Sowing Season in record time, faster than any of my previous books. When my agent started submitting it to publishers, I had very low expectations. There aren’t a lot of books like mine out there in Christian fiction right now. It has an older, male protagonist. A dog and a rooster. No romance. But I had told the story God put in my heart and was content with that.

Within weeks, I had a contract offer. I was dumbfounded. It felt like not only had God honored my efforts, but He was also encouraging me to keep making sense of the world through words and stories. After all, that’s what Jesus did, right? He told stories. Not only that, but He is the Living Word.

What a blessing this process has been. I hope I will have the opportunity to share many more stories with the world.

What childhood events shaped the path of your life? How has God used words and stories in your life to teach you? Comment below for a chance to win a copy of The Sowing Season.

The Sowing Season by Katie Powner 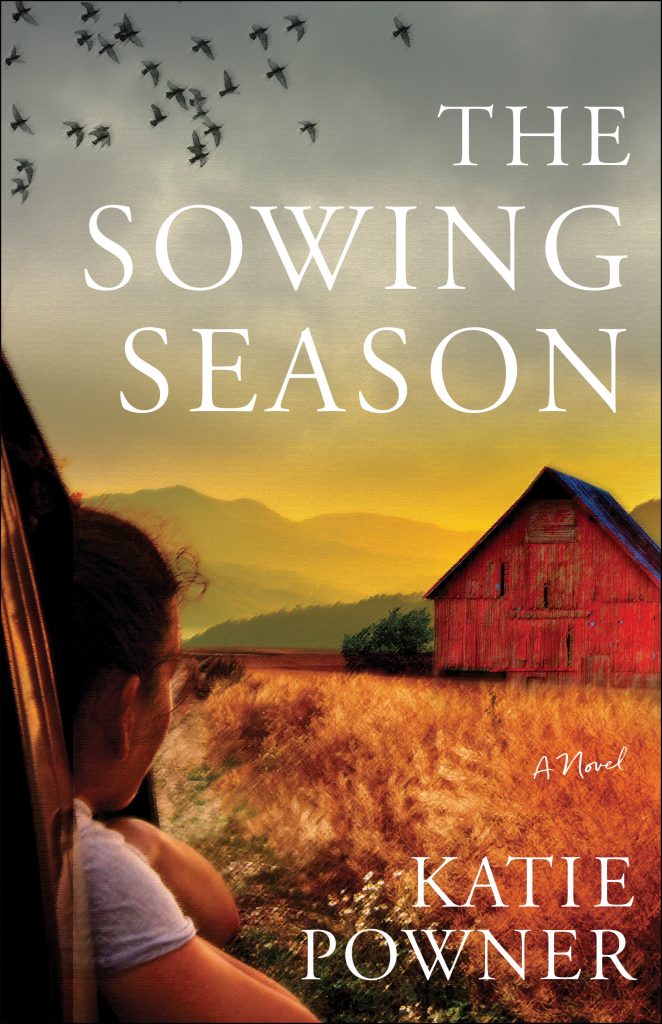 Can an unlikely friendship give them the courage to start again?

Forced to sell the dairy farm he’s worked his entire life to make successful, Gerrit Laninga, now sixty-three, doesn’t know what to do with himself. He sacrificed everything for his cows–his time, his health, his family–with nothing to show for it but bitterness, regret, and two grown children who want nothing to do with him.

Fifteen-year-old Rae Walters is stricken with panic every time she climbs behind the wheel. But any failure, including not passing her driver’s test, jeopardizes The Plan–the detailed blueprint for high school and beyond that has her following in her lawyer father’s footsteps. Though she’s always been committed to The Plan, now that the pressure to succeed is building, doubts about whether she has what it takes haunt her. What was supposed to unite her family in purpose could end up tearing it apart.

When their paths cross just as they each need a friend the most, Gerrit’s and Rae’s lives begin to change in unexpected ways. Can they discover together what really matters in life and learn it’s never too late for a second chance?

Dear Lord, please bless each word Katie writes for You.
~ For Jesus’ sake