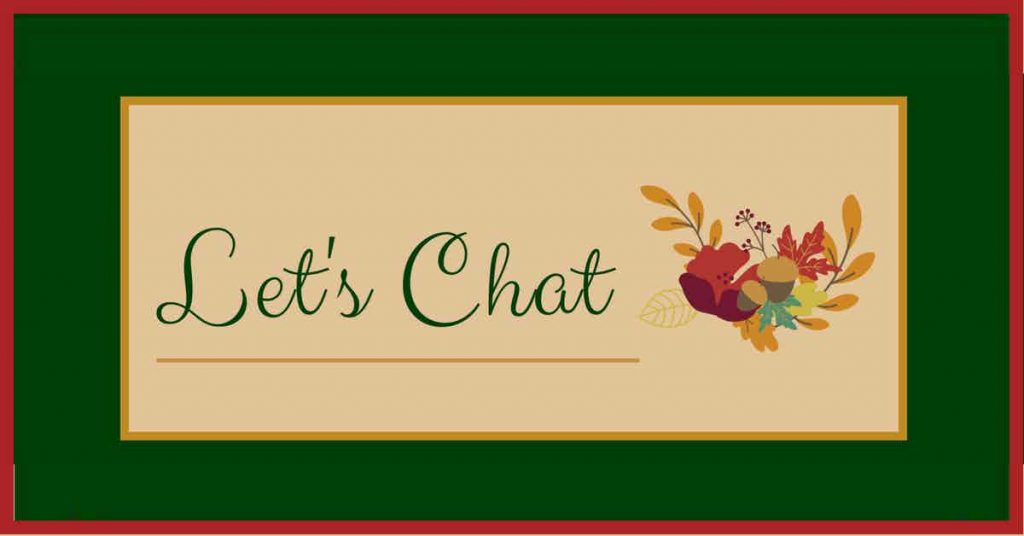 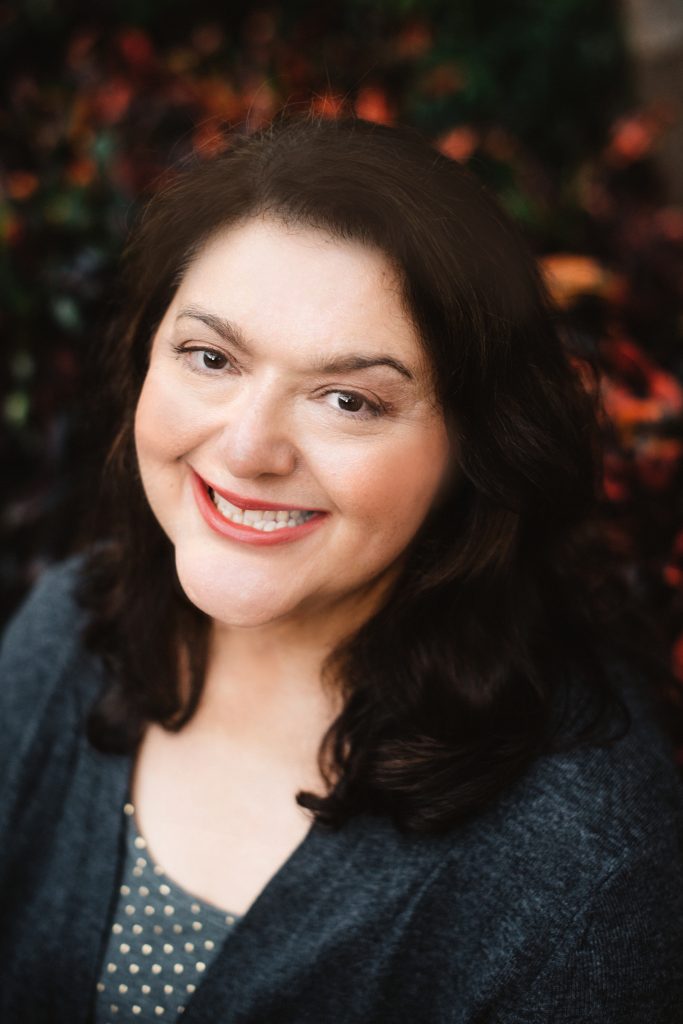 Harper Gale joins us for a chat this week. Welcome, Harper.

Her goal is to write stories that will lift the heart, but also encourage her readers to think deeply about God and their relationship with Christ.

Harper Gale lives in Los Angeles, California, with her family. Her book Between Us is a fictionalized story that looks at a medical community that compromises their ethics and ultimately fails to see the pain and suffering of families who suffer from the heart-wrenching disease.

Join our chat below, and you’ll qualify for the drawing for Between Us in ebook format.

Harper Gale’s Between Us Journey:

Ten years ago, my grandmother (aka Mama) died from complications of Alzheimer’s. Before her death, Mama underwent numerous tests and tried various prescriptions. But the doctors refused to label her with Alzheimer’s and instead branded her bizarre reactions as “old age.”

For example, Mama watched the TV show Dora the Explorer and spoke to Dora as if she were a real person. Other days, Mama stomped on the ground killing the roaches in her room, but there were no insects there.

As we watched the downgrade of my grandmother’s mental capabilities, my family mourned and felt powerless to help her change.

In time, we judged that her prescriptions were worthless. They served only to subdue her symptoms, but they could never restore Mama to her once vibrant self. Near the end of Mama’s life, the doctor’s diagnosed her with Alzheimer’s, but it was too late, and she passed.

Now, years later, I wrote Between Us to show both sides of Alzheimer’s. The family side struggles with the diagnoses, and the medical side that tries to cure the disease.

On one side, we see a surgeon diagnosed with Alzheimer’s and fears his disease will destroy him. Thus, in a desperate attempt to keep his mind clear, he volunteers, as patient one, for clinical drug trials. But that decision will not lead to relief but a guilty conscience when other patients die from the same drug.

Meanwhile, a nurse learns of several patients that are dead from suicide. Her investigation of their death leads back to the same trials the doctor underwent. Her journey will reveal that the Scientist behind the clinical trial forfeited her good intentions for unethical practices and greed.

Between Us by Harper Gale 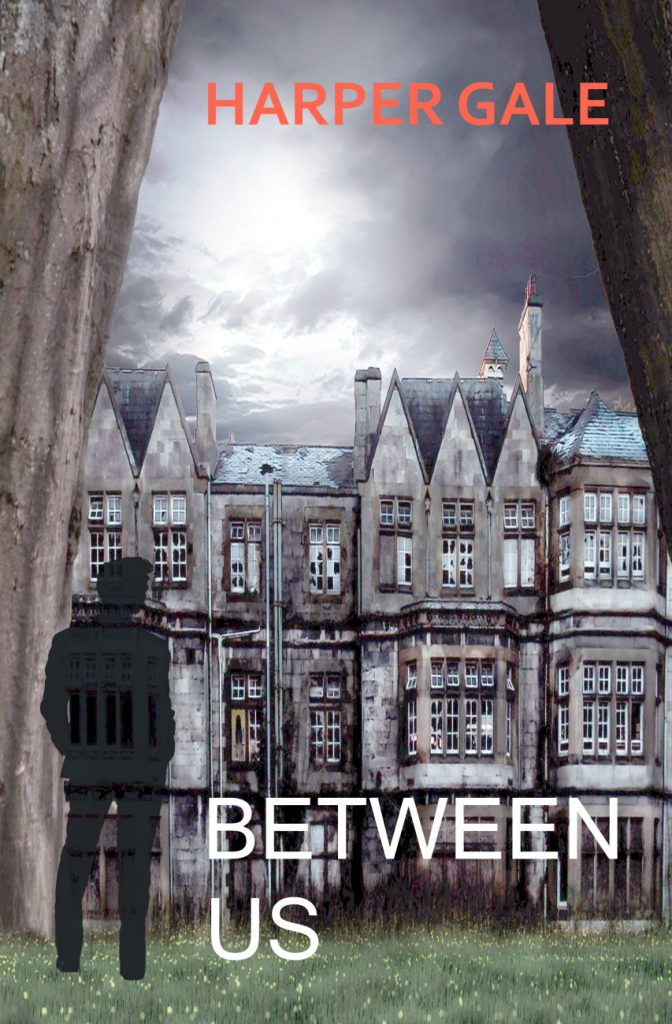 She waited 20 years for him to return to her. Now four of her patients are dead, and the cause of their death leads back to the man she loves.

Mimi de Soto is the Administrator of Hope for Another Day convalescent home. Known for her devotion and duty to her profession, Mimi takes on the dilapidated rest home and vows to restore it so her patients will have a safe place to call home.

One night, the Nurse’s Call Board lights up, and the facility is in a panic. Three patients have committed suicide by hanging, and in a matter of days, her staff will find two more seniors who have died in the same manner.

Soon, she reunites with Noah Taylor, her childhood sweetheart. But their reunion sours when Noah’s father begins to share secrets that will expose Mimi to a world of drugs, lies, and murder.

Can Noah and Mimi come together and expose the deception killing the seniors in her nursing home, or will the attempts to destroy them prevail?

Lord, please bless each work Harper Gale writes for You.
~ For Jesus’ sake ~ 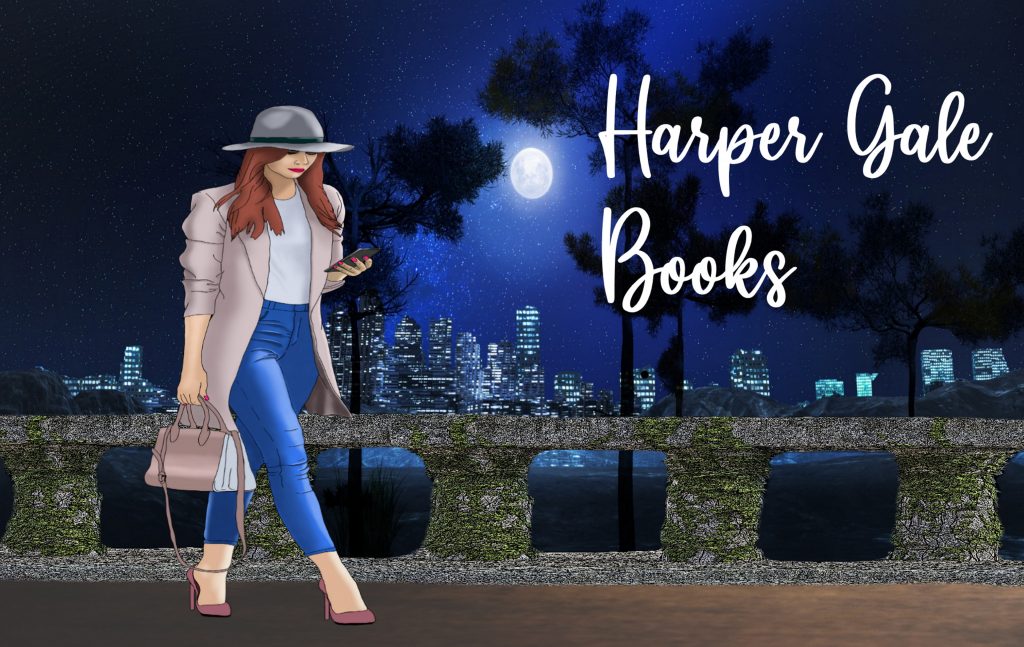