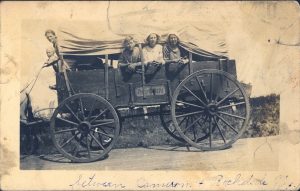 1914: The year my current work-in-progress–a sequel to The Calling of Ella McFarland–is set. (Tweet That!)

As an author of historical fiction, it goes without saying I enjoy most anything history-ish. In my research I’ve uncovered a bevy of facts, timelines, photographs, anecdotes, and personal commentaries about life in the second decade of the twentieth century. 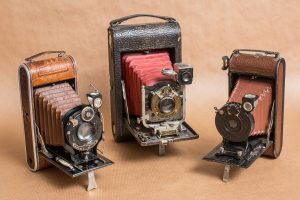 These fascinating tidbits are gradually creating a snapshot collage fit for You Are There, a 1950s television series hosted by Walter Cronkite.

“New” sometimes amounts to little more than an update of the “old.” But at other times, the new-fangled can’t hold a candle to old-timer ways. 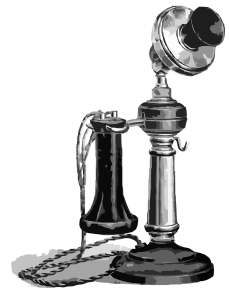 “After two trials in the county court S.J. Fuller, a prominent Fort Worth lumberman, has been convicted under the state law which prohibits the use of profane or abusive language over the telephone and fined $5. (Tweet That!) It was charged the lumberman ‘cussed out’ the chief operator of the Rosedale exchange of the Southwestern Telegraph and Telephone Co. in Fort Worth when he was unable to get the connections wanted.”

The children of 1914 played with teddy bears, dolls, 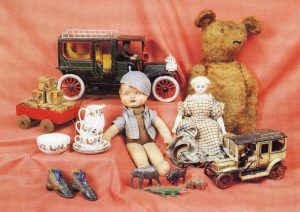 and cars. They stacked blocks, enjoyed tea parties, and went on imaginary safaris.

My 21st-century grandchildren have done the same. But Barbie has little in common with the china-faced, stuffing-bodied doll of a century ago. 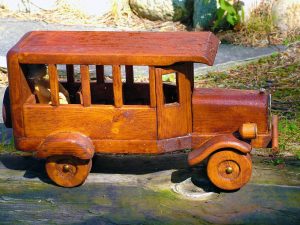 How I would love to be a time traveler on a 1914 bus. I’d soak up my surroundings. Hairdos. Clothing. Dental work. And shoes.

I’d watch and listen for how people thought. In their dress. Their manners. Their facial expressions. And their conversations.

Who were the 1914 Chatty Cathys? And the hometown comedians? Were their conversations peppered with profanity or crude remarks?

Fashion. Women’s high-necked, low-hemmed 1914 fashion reflected the early-twentieth century values of modesty and virtue. What does the all-but-naked fashion celebrated on red carpets say about modesty and virtue in 2017? (I would post an example, but, frankly, they’re shameful.) My grandmother’s dress reflected her view on virtue. Does mine? 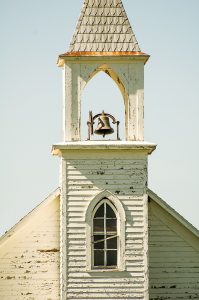 Church attendance. 1914 folks knew where to find one another on Sunday morning. A community might boast paved streets, but churches would abound. Restaurants were few and far between, but Sunday dinner in friends’ homes was common. Today Sundays often consist of hunting, golfing, boating, football, TV, brunch–you name it–anything but church. My grandmother’s friends knew where to find her on Sunday mornings. Do mine? 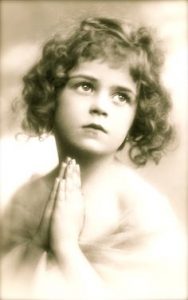 Bedtime prayers. 1914 parents read to their children at bedtime and capped off the day with prayers.

I suspect more often than not children in 2017 go to sleep to something on an iPod, iPad, or tablet. What do your children and grandchildren expect at bedtime?

Entertainment. Parlor and lawn games were common in 1914. So were reading and singing around the piano. Teens interacted at church socials and taffy pulls.

Today most children and teens 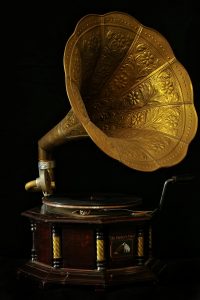 go for YouTube, video games, blow-’em-up movies, or nothing more than to be left alone behind closed doors. When given the choice, do your children or grandchildren choose a board or video game? Or something else? 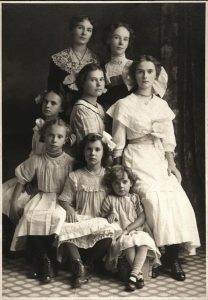 I’m intrigued by the lives former generations lived. I often wonder how I would have handled losing children to measles or polio. Would I serve my family bread everyday if I had to make it from scratch? Complain about the heat if I had never experienced air conditioning or the cold if I had to stoke a fire? Make it to church on Sunday if I had to hook up a team to a wagon and endure the hard wooden seat as we bounced over ruts? 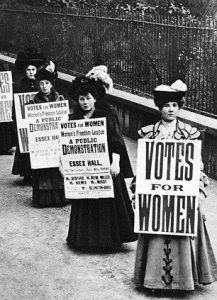 Would I have joined other women in a suffragette picket line?

Would I have worn a corset–or simply rebelled?

What sort of hat would I have chosen–an unadorned one that hugged my head or something outrageous with feathers and flowers and a stuffed bird or two?

So … Would I choose 1914, 2017, or something in between? Honestly, when boiled down to their essences, love, family, friendship, and an-honest-dollar-for-an-honest-day’s-work have held their own. So has faith and its outworking in some quarters. Personally, I prefer taking what was good about life in 1914–like faith and love and devotion–and spit polishing it for 2017.

P.S. Which would you choose? Pickup Sticks or Rubik’s Cube? 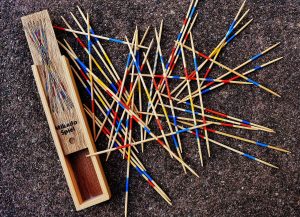 A friend loves at all times, and a brother is born
for a time of adversity.
Proverbs 17:17