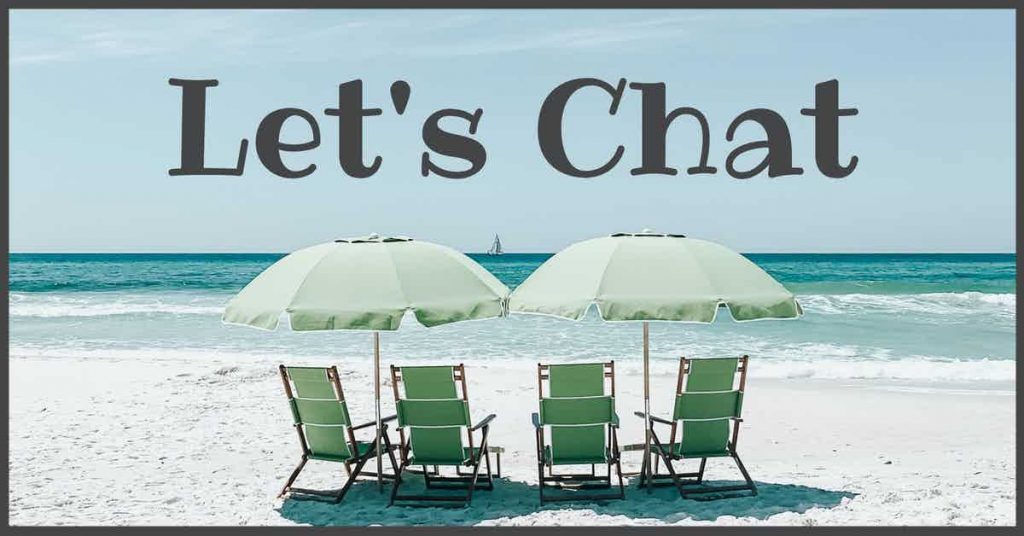 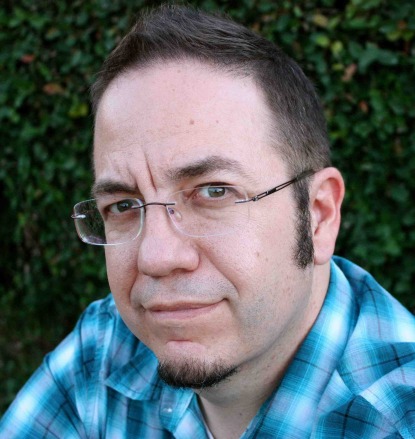 Dave Milbrandt joins us on Let’s Chat this week.

Dave Milbrandt was born and reared in sunny Southern California. He fell in love with writing in junior high and has been a storyteller ever since. His first stories were inspired by noir detective tales of the 1930s and 1940s. But he honed his writing skills on his high school and college newspapers. Then he took the leap to a local daily paper. He spent five years in journalism and public relations prior to his current career as a high school teacher and college professor.

It’s a delight to welcome Dave Milbrandt to our circle. Welcome, Dave.

Writing: My Side Hustle

While doing my day job, I spent nights, weekends and vacation time working on my writing. I wrote the first draft of what would become my debut novel in five weeks. But again, my ambition outstripped my ability, as agent after publisher after agent rejected my proposal. Eventually, I had amassed an inch-thick file of “No Thank You” letters.

Undaunted, I finally published Chasing Deception in 2013 via Amazon’s CreateSpace (now KDP), 15 years after that first draft. I assumed I’d never write another book again, but God, as He often does, had other plans. Undue Pressure released three years later and Running two years after that. These rounded out a trilogy of books that I never expected to be more than a standalone novel.

I have been blessed in my marriage in many ways, once of which is that my wife is a fellow writer. We often bounce ideas off each other. So, one day in late 2019 she pitches the following premise: When people win the lottery, why don’t they do something good with the money? My response was “Yeah, like run for president.” Thus the idea for Fool’s Luck was born.

I wrote this story in first person, which required getting into the mind of the character much more directly than I normally would have done. This was made easier because I created a protagonist who also was a high school government teacher with a snarky sense of humor. But, just to be clear, that’s where the similarity ends. I have absolutely no desire to run for high political office. Just read the book and find out what the main character goes through to see what I mean.

Finding time to write this book was a much easier than my earlier projects, as the global pandemic strongly curtailed my work hours for the first few months. To make good use of this spare time, I decided to pen the novel that was sitting under the chicken, as we say in my writers’ group. I also engaged in a new practice of praying before I started writing for the day. I think made the process easier and the final product better than it would have been otherwise.

Once I was done with the manuscript, now I had to figure out how I was going to get the story into readers’ hands. Up to that point, I’d published three novels and one nonfiction book independently and was not eager to shop this project around. But, because of my wife’s constant encouragement, I did just that and Sam Lowry at Ambassador International decided to take a chance on me.

Going into the relationship, I thought I knew what I was doing. But the Lord reminded me about the importance of patience and reliance on others, two areas in which I admittedly struggle. Thankfully, I have the privilege of working with a team of professionals dedicated to partnering with writers to produce the best work possible. They have helped make Fool’s Luck the book I had hoped in my heart it would be. I can’t wait to share this story with the world when it releases on July 13th. 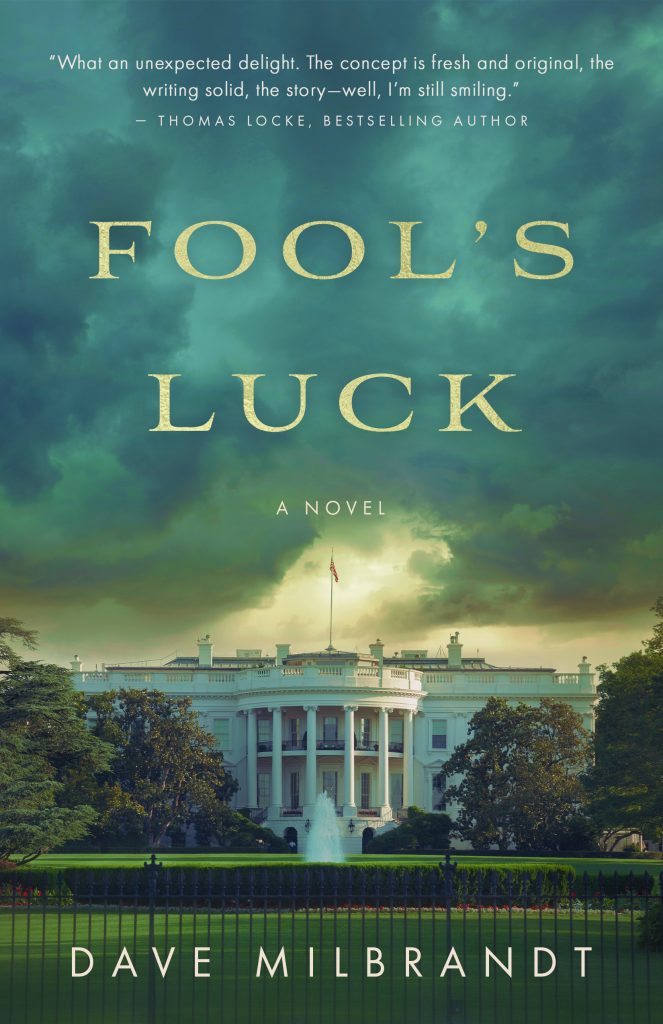 A teacher wins the lottery and decides to run for President. What’s he willing to lose in order to win?

High school teacher Myles Bradford wins the Powerball lottery, but rather than buy a private jet or his own island, he does something truly unexpected: runs for president of the United States. Bradford is eager about the opportunity, but his family clearly is not. With little time to sway them to his side, he’s thrust into running a quarter-billion-dollar nationwide campaign, complete with cross-country flights and road trips, expert staff and armed security.

The people he meets give him a larger vision of America than he previously imagined, but not everyone loves him. While on the campaign trail, he faces attacks from new-found political enemies and false accusations of sexual assault in addition to a highly controversial debate performance. One of his opponents is sidelined by a stroke, making room for Bradford to secure the backing of a major political party and ease his journey to the White House.

As the race draws to a close, a new crisis on the home front opens up as his son’s cancer has returned. Bradford may be within reach of the highest office in the land, but he is unsure if the reward is worth the cost. Throughout his journey, Bradford wrestles with whether the Leader of the Free World needs to rely on a power higher than himself. 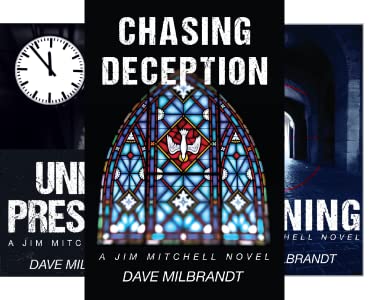