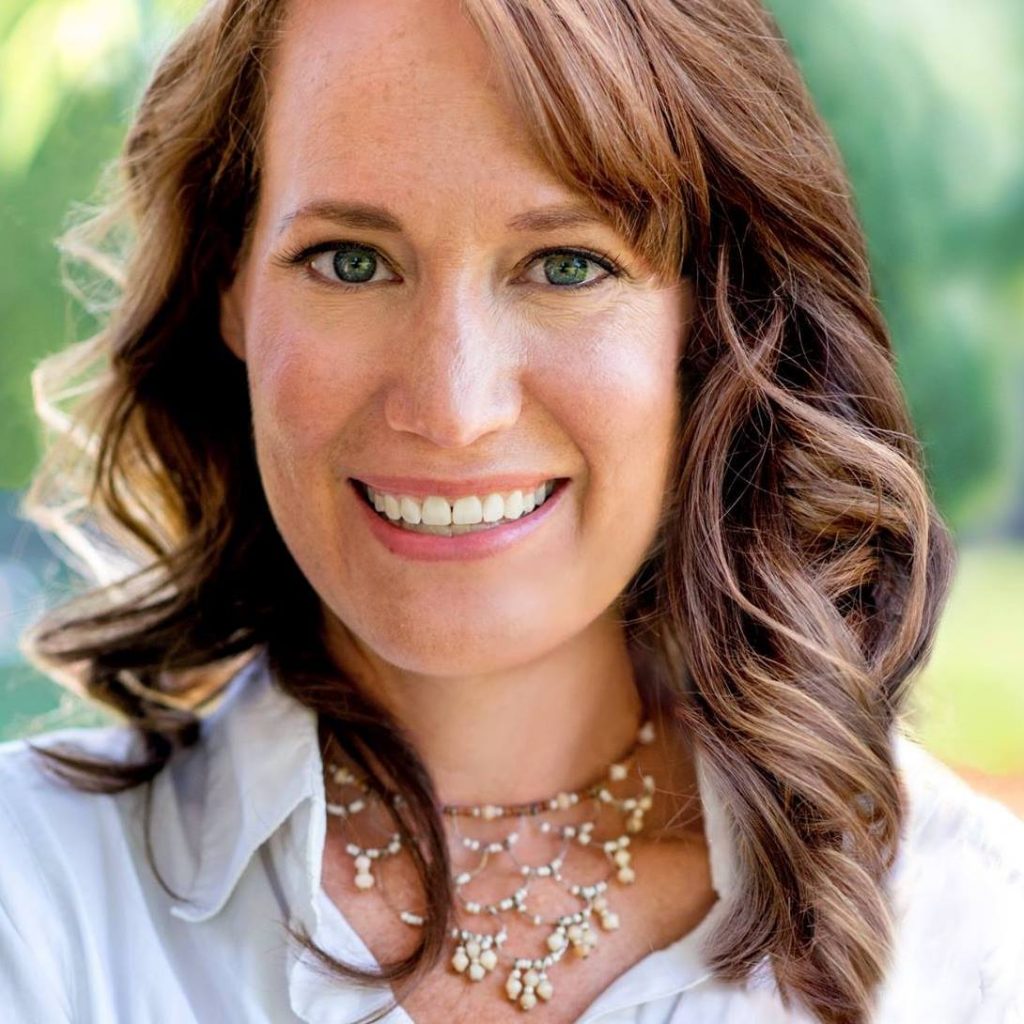 Christy Brunke, author of Snow out of Season, appears as my Featured Favorite this week. Snow Out of Season was a #1 Amazon bestseller in two categories and was Library Journal’s Christian Fiction Debut of the Month in November 2015. I’m delighted to present Christy’s first novel as one of my favorites.

Christy and I “met” in cyberspace in 2015, as we were two of the three winners of the Jerry B. Jenkins Operation First Novel contest. Christy placed 3rd, Clarice James placed 2nd, and my The Calling of Ella McFarland placed 1st.

Sharing this billing resulted in my getting to know Christy Brunke as personally as two people can considering you’re floating around in cyberspace. We actually met face to face at the American Christian Fiction Writers conference in 2017. This meeting confirmed my previous cyber impressions of this author, wife, and mother.

Christy Brunke equals a breath of warm enthusiasm and devotion to the Lord. And she’s the author of a keeper of a novel. Period.

Christy is offering a hard copy of Snow out of Season to one drawing winner.

My Take on Snow out of Season 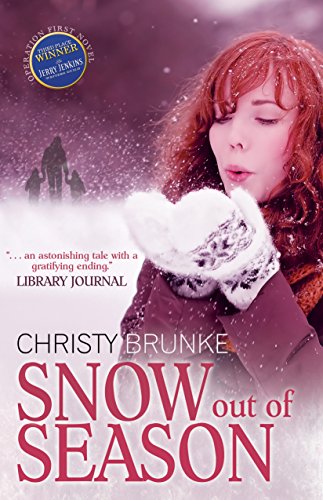 Snow out of Season by Christy Brunke is a book every pastor and youth pastor should have on his/her shelf. Here’s why:

The United States ranked 13th in the world in the number of abortions performed in 2018. That’s better than previous years and definitely better than 1st place, but how wonderful if we were LAST place.

Abortion is an emotional subject that can spark more fire than light. So a book that presents the issue in novel form from the perspectives of two key players of two different generations–and one that does so with the creativity and sensitivity of Snow out of Season deserves to be highlighted.

Teens and adults will enjoy this unforgettable story.

Snow out of Season, a la the Back of the Book

Shannon Henry is just starting to put her life back together after the death of her infant daughter when she discovers she’s pregnant again. Afraid of losing another child, at first she hides the news from her husband Wade. When her doctor presents her with the choice of either raising a child with Down syndrome or terminating the pregnancy, Shannon is torn. Then things strangely start going missing—their wedding picture, a bracelet with charms for their three children, Wade’s clothes on the floor which she’s always complained about. And why is she having nightmares about losing her husband? 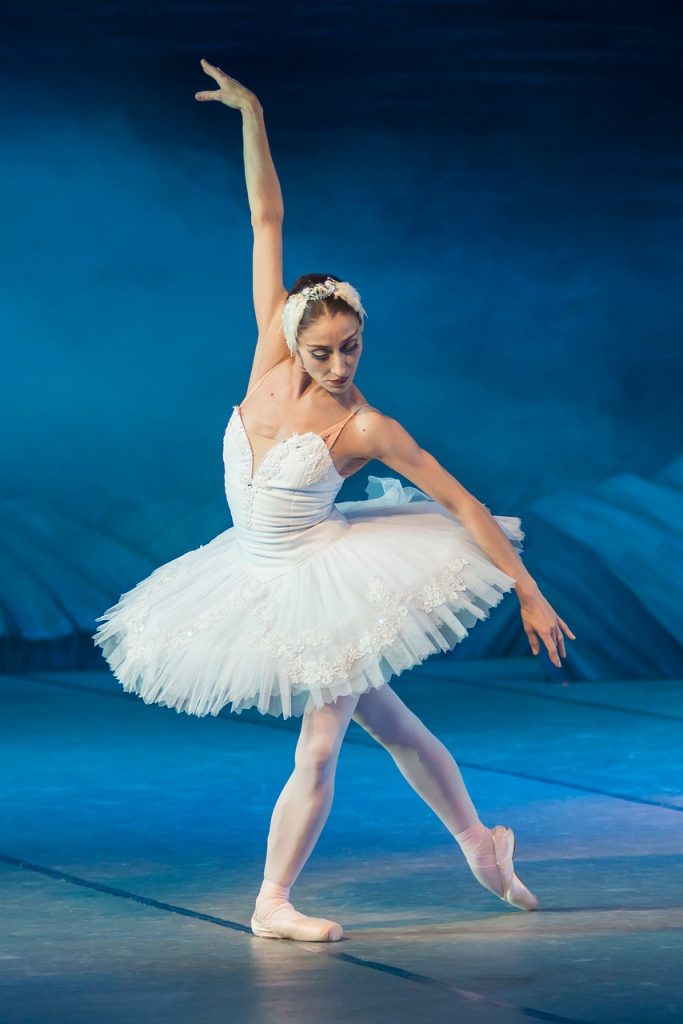 Leslie Gardner is a high-school senior in 1979 who dreams of becoming a professional ballerina, but she discovers she is pregnant too. If she has the child, her chances of a dancing career and college are over, but her friend shows her another option. If she secretly has an abortion like her boyfriend wants, her problems will be over and her life can go on as planned.

While Shannon wrestles with her sanity, Leslie struggles with whether or not to tell her parents. Each must make a decision that will alter both the future and the past forever.

Lord, we declare You the Creator of all and the originator of life. As such, we lay our babies at Your feet and pray You’ll bring the slaughter to an end. Please bless Christy as a wife, mother, and writer. And multiply tenfold the good from each word she writes for You.
~ For Jesus’ sake