I have the pleasure of spotlighting a masterful piece of work by Randy Singer: The Advocate. It fits perfectly on the stage and among the props of our recent Holy Week. 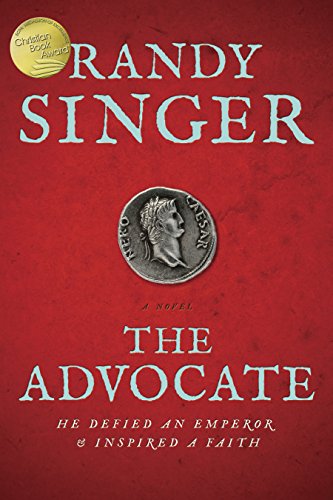 This 2014 novel by Randy Singer centers on Theophilus, a brilliant young assessore (advocate/attorney) in A.D. 33 Jerusalem, who witnesses and unwittingly contributes to the trial that changed the history of the world: Jesus’. This young man is one of Rome’s elite. In addition, he studied under Seneca the Younger alongside Caligula, who was to become one of the most notorious of Roman Caesars.

As a fourteen-year-old student, Theophilus found himself at odds with his friend and fellow student, Caligula. He couldn’t have imagined where his life’s path would take him–all the way to the cross of Christ.

The Trial of Jesus 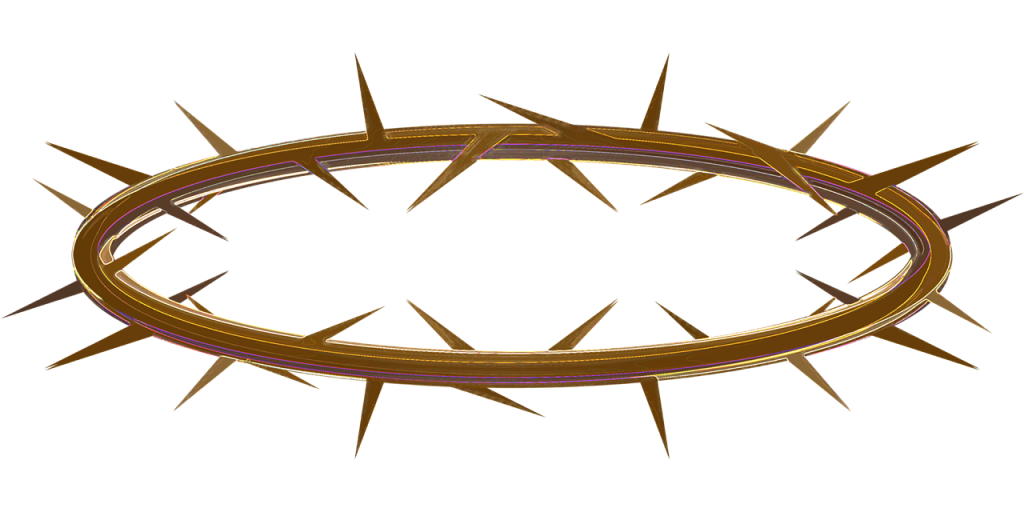 At Jesus’ trial, Theophilus stands behind Pilate and whispers, “Offer to release Barabbas.” Jesus is obviously innocent. Theophilus figures if given the opportunity, the people will choose the release of the gentle man over a blackhearted criminal. Surely.

But the strategy backfires. And Theophilus witnesses an innocent man suffering as a guilty one and dying by crucifixion. The trial alters the world. And the experience never leaves the advocate. It haunts him.

The Trial of Paul 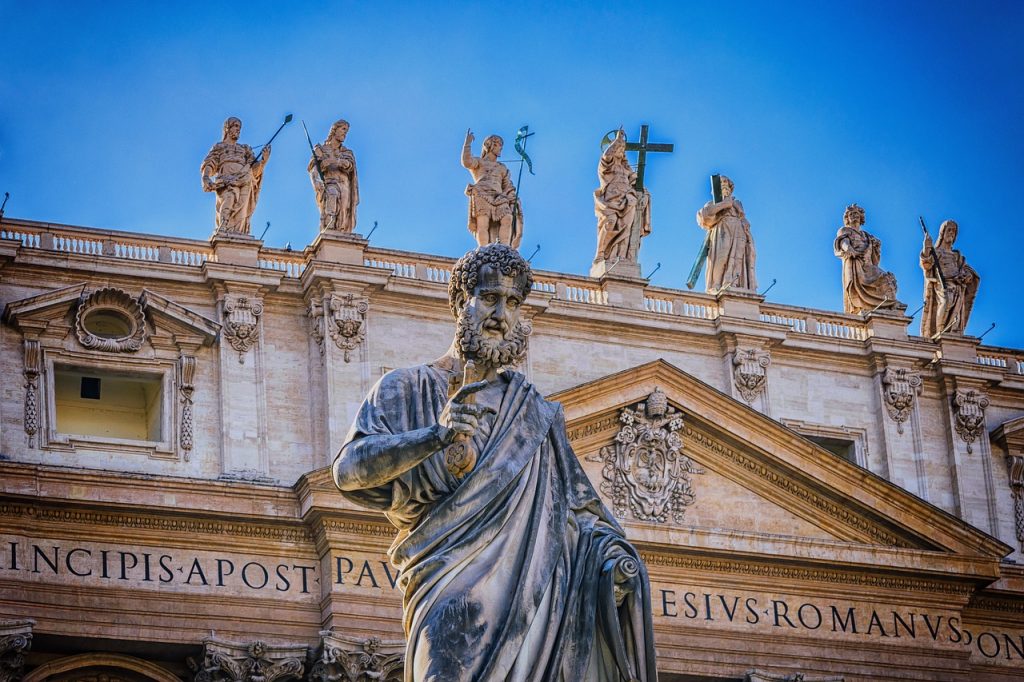 Three decades later, Theophilus has proven himself in the legal ranks of the Roman Empire. He has survived the insane rule of Caligula and has weathered the cruel tyrant’s quest to control the woman he loves. He has endured the mindless violence of the gladiator games and the backstabbing intrigue of the treason trials.

However, it is the trial of a man named Paul that proves to be the apex of this young man’s life and the defining experience for his troubled soul. Remembering the injustice of the first trial, he sets out to prove Paul’s innocence and thereby change the fate of the empire.

But can the advocate stand before the most notorious Caesar of them all–Nero–and mount an effective defense that will keep another innocent man from execution? 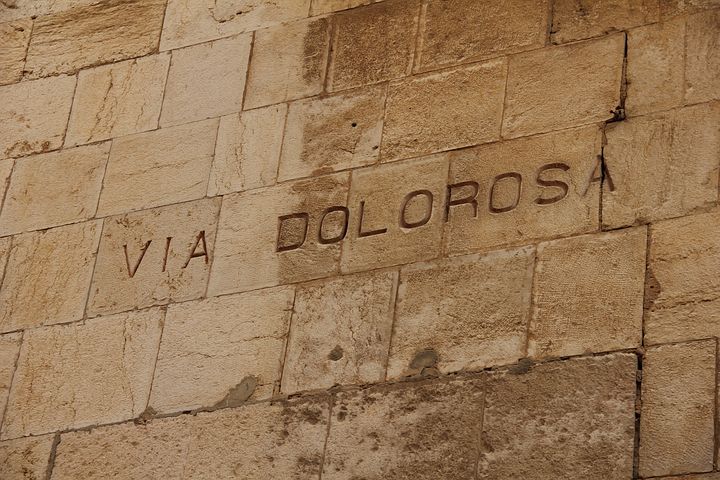 I was deeply moved by this story. No wonder it was a 2015 Christy Award finalist and winner of the 2015 ECPA Christian Book Award. As a lover of historical fiction, I was captivated by Singer’s presentation of the advocate’s training at the feet of Seneca. And by the unique weaving into the story line his friendship with Caligula as a boy.

The scene in which the advocate finds himself an unwitting witness to the trial of Christ and spontaneously offers his idea to Pilate is mesmerizing. His haunting memory of the injustice of Jesus’ trial, and his defense of Paul will remain with me always.

I wholeheartedly recommend this powerful novel. It brings Ben Her to mind. It’s thoroughly researched and masterfully presented. Absorb the eighteenth and nineteenth chapters of John prior to reading this novel. Go back to Acts and reacquaint yourself with Paul’s missionary journeys. Reread his prison epistles: Ephesians, Philippians, Colossians, and Philemon, and I believe you’ll be as captivated as I was.

Like me, you might experience a goosebump or two. Let me know your reaction. I’d love to chat with you about it.

Lord, we pray Your blessings on Randy Singer as he writes for You. And let us not fail to tell others the greatest story ever heard.
~ For Jesus’ sake

2 thoughts on “Let’s Chat! The Advocate”