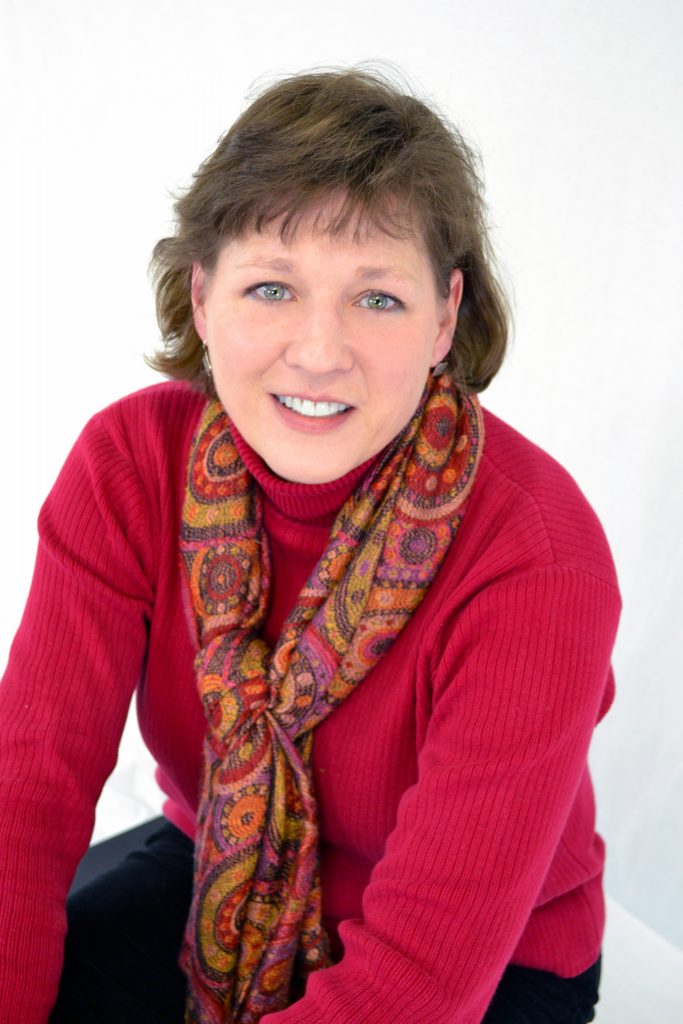 Leanna Sain joins our chat circle today. Leanna earned her BA from the University of South Carolina before moving back to the mountains of western North Carolina. Her stories are plot-driven and successfully combine elements of best-selling authors Mary Kay Andrews, Nicholas Sparks, and Jan Karon.

Her writing accolades include: Foreword Magazine’s Book-of-the-Year; nominations for the Thomas Wolfe Memorial Literary Award and the Global Ebook Award; and the Clark Cox Historical Fiction Award from the NC Society of Historians for her time travel trilogy (Gate to Nowhere; Return to Nowhere; Magnolia Blossoms.) She loves leading discussion groups and book clubs.

I‘m honored to turn over the reins to this North Carolina author of romantic southern suspense, or “GRIT-lit.” 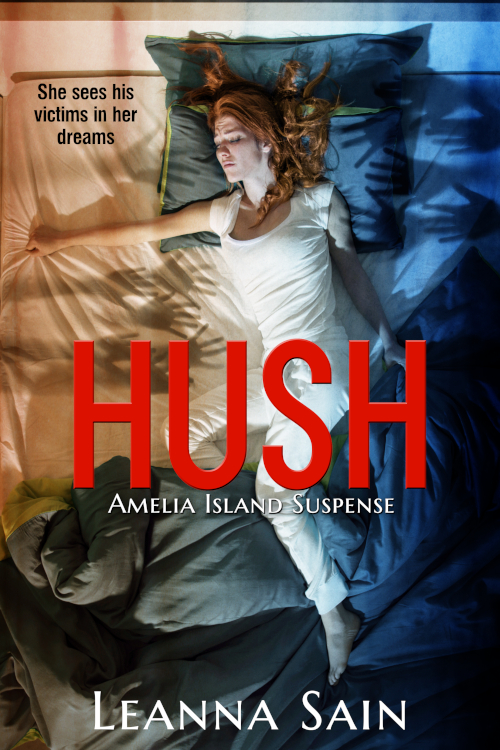 The idea for a story about a serial killer who uses the verses of the lullaby, “Hush, Little Baby” as staging or directions for his murders had been percolating in my brain for a while. But I didn’t actually begin writing it until Mama’s battle with Alzheimer’s took a turn for the worse. I was struggling badly with the pain, anger, and frustration of it all and I needed the outlet that writing would allow. I used this book as a sort of therapy. It was a way to filter out some of the negative emotions as I dealt with this terrible disease.

Alzheimer’s is a horrible disease, straight from the pit of hell, as far as I’m concerned. It did so much more than simply kill my mother. It stole away everything that made her who she was, leaving behind an empty shell. The person I loved and who loved me died long before that empty shell did, and there was nothing I could do about it.

I decided to create a minor character (in this case, Lacey, my protagonist’s mother) and I gave her Alzheimer’s. I know, I know…it was a mean thing to do, but at that point in my life, it felt necessary, and it allowed me to honor Mama by weaving some of the things she said and did into my story. I guess Lacey was sort of my alter ego during this difficult time. I know God is in control even when everything feels chaotic, but writing this book helped me by giving me a tiny measure of control over one small thing in a fictional world.

Because of all that came with the writing, Hush is a little “darker” than my six previous books. I consider it a sort of memorial to Mama. Just like Lacey’s mom in the book, many, many students knew my mama as the ‘Reading Lady.’ She read hundreds of books to thousands of children over the years, but Alzheimer’s stole that woman away.

To honor my mother, I will donate the royalties from “Hush” to Alzheimer’s research through the Rotary Club’s CART fund. (Coins for Alzheimer’s Research Trust)

So, if you like Christian suspense with a bit of romance, you’ll love this book. Treat yourself or a friend to a copy today and you’ll not only get a great read, you’ll be helping to find a cure for this terrible disease. And please don’t forget to write a review!

A Taste of Hush by Leanna Sain

Lacey Campbell can dream murders before they happen. The problem is her dreams are in fragments—bits and pieces—not enough clues to allow her to stop the murders from happening. She dreams flashes of a man singing “Hush, Little Baby” while he strangles a young woman. When she awakes, she tried to convince herself it doesn’t mean anything, but the next night she dreams a second murder—same scenario—the lullaby… another strangulation. It’s time to tell the police.

State Bureau of Investigation sends in their man, Detective Ford Jamison, to help the local police which results in the typical territorial skirmish between the two forces. Ford soon has a two-part working theory: the killer is using the lullaby to stage his murders and he’s targeting women who look remarkably like Lacey. That knowledge doesn’t slow the killings, though and the police are always one step behind. Now Lacey is afraid to go to sleep because the next face she sees in her dreams might be her own.

As a hurricane churns ever closer to the little coastal town, danger and suspicion spin out of control. Time is running out. Can they stop the killer before the last verse of the lullaby? 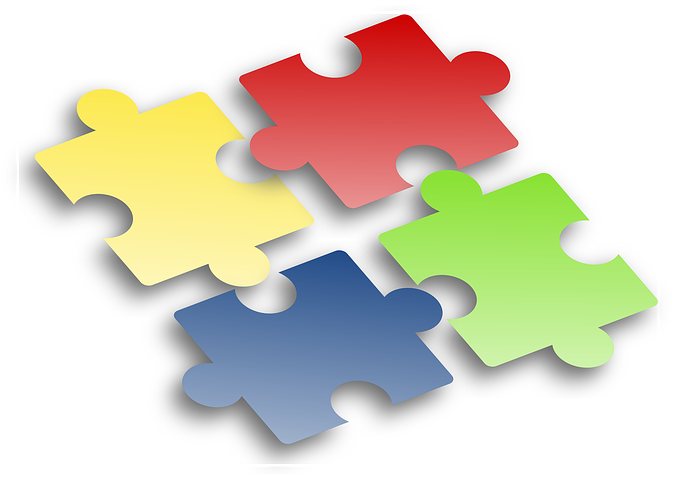 For more information or to contact her, visit: www.LeannaSain.com

Lord, please bless each word Leanna writes for You.
~ For Jesus’ sake