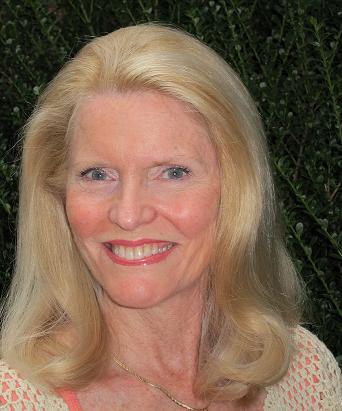 Janet Grunst is our guest author this week. Janet and her husband live in beautiful, Williamsburg, Virginia—a perfect environment for writing historical romance.

Janet is offering a giveaway: our drawing winner’s choice of either a digital or print copy of her beautiful novel, A Heart Set Free.

I was raised in a Navy family and was blessed to live in many different places around the country. Living in Spain in the 1950’s was particularly interesting because, other than actors, there were so few other Americans there then.

I lived in northern CA and later attended San Diego State. Before I had children, I worked in the banking and mortgage lending business for ten years. When my boys were older, and I needed to return to work, I wanted to work in ministry. Fortunately, Community Bible Study’s (CBS) headquarters was in Reston, VA within ten miles of my home. I was so blessed to work there for almost ten years, several serving as the Executive Director’s assistant. CBS is an internationalministry I have served in since the mid-80s. 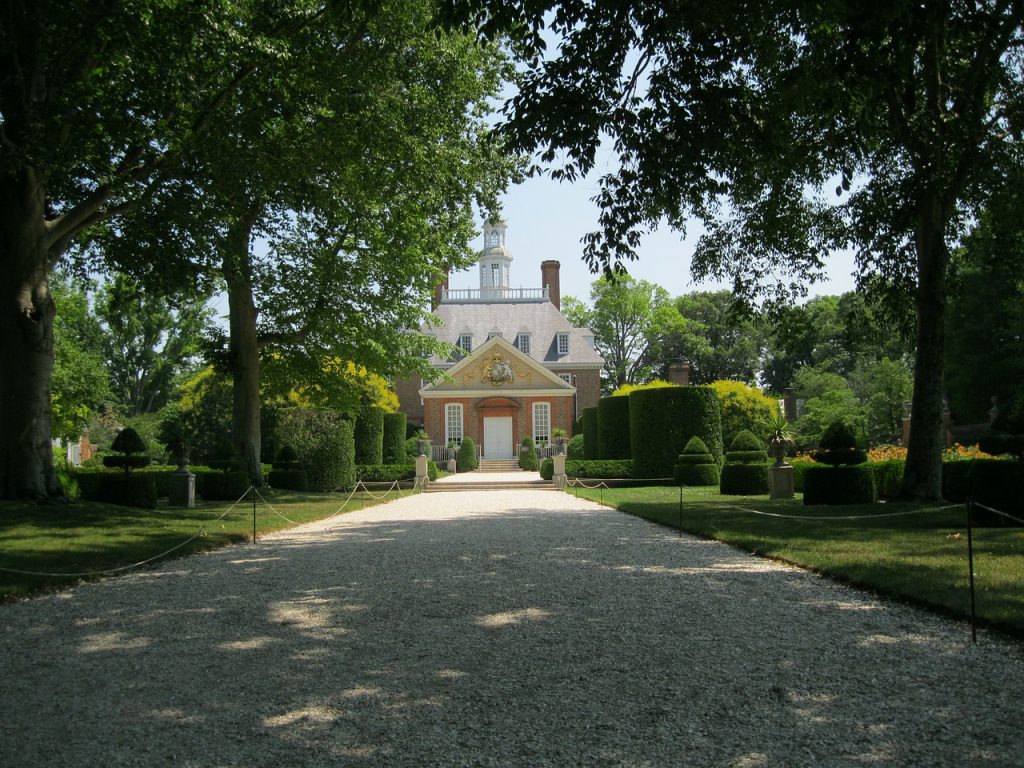 After thirty years in northern Virginia, my husband and I retired to Williamsburg, VA, the historic triangle (Jamestown-Williamsburg-Yorktown) twelve years ago.

Janet Grunst: Birth of an Author 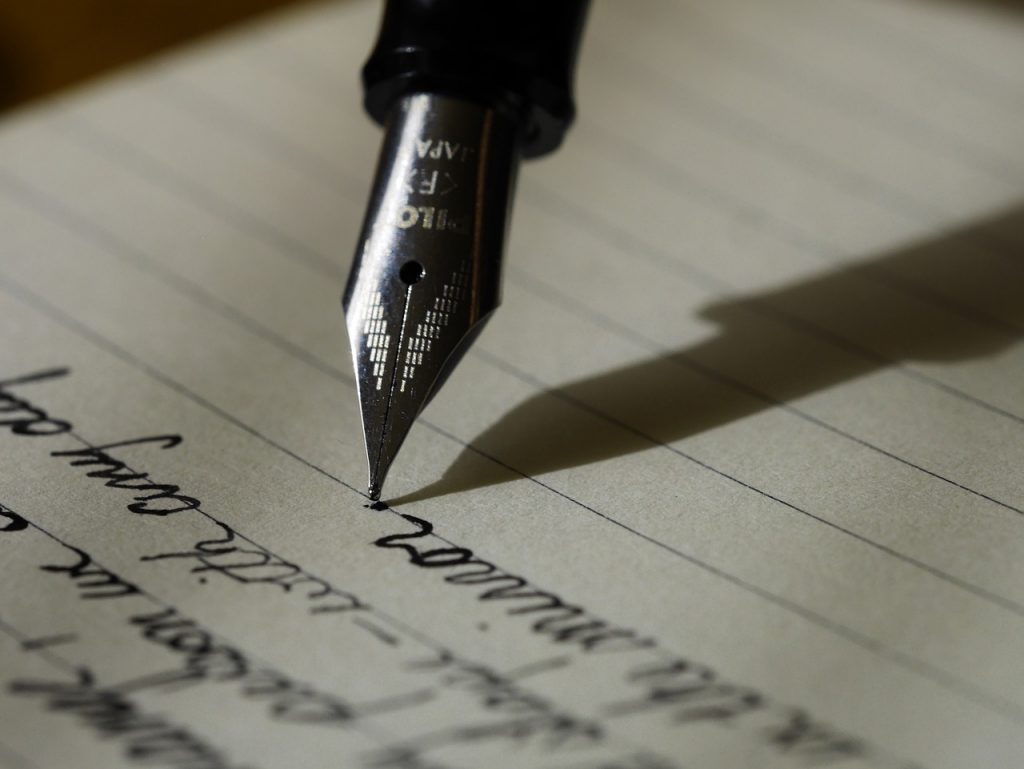 When I became a stay-at-home mom, I began columns in local papers which was fun and taught me a lot about writing, but I felt called to fiction writing and wanted to incorporate my love for history. I could do that at home while raising my boys. A story had been germinating in my head so I just started writing.

There was also a lot to learn about writing fiction and the publication process. Back in the mid 80’s Christian publishing was quite different. One didn’t need an agent, so we sent in our queries and proposals “over the transom”. The story came close twice but I also had a number of rejections.

A Time-Out for Janet

Life necessitated I put it aside to raise my sons and work full time. By the time I picked it up again, the industry had changed significantly. I got an agent and did major edits so by the time my debut novel, A Heart Set Free, was born, thirty-one years had passed.

What’s Up with Jane Grunst Now?

My second book, A Heart For Freedom, releases October 1, 2018. It’s a sequel to A Heart Set Free but a completely stand alone story too. I’m currently working on the third story and a novella.

How to Connect With Janet and Her Books

Lord, for all time You’ve moved Your servants from one locale to another to accomplish Your purposes. The same can be said of your writer servant, Janet Grunst. You’ve given her stories to tell, and she has been faithful, even with Your timing. We pray You will bless each word she writes for You. ~ For Jesus’ sake