This week independent author Elaine Manders, who writes Christian romance novels laced with suspense, history, and adventure, treats us with a visit to our chat circle.

Elaine is offering a give-away to someone who comments below, so read to the bottom to get the scoop! Join the conversation, ya’ll.

Readers, comment on the interview each week, and a book may be coming your way too. 🙂

Who Is Elaine Manders? 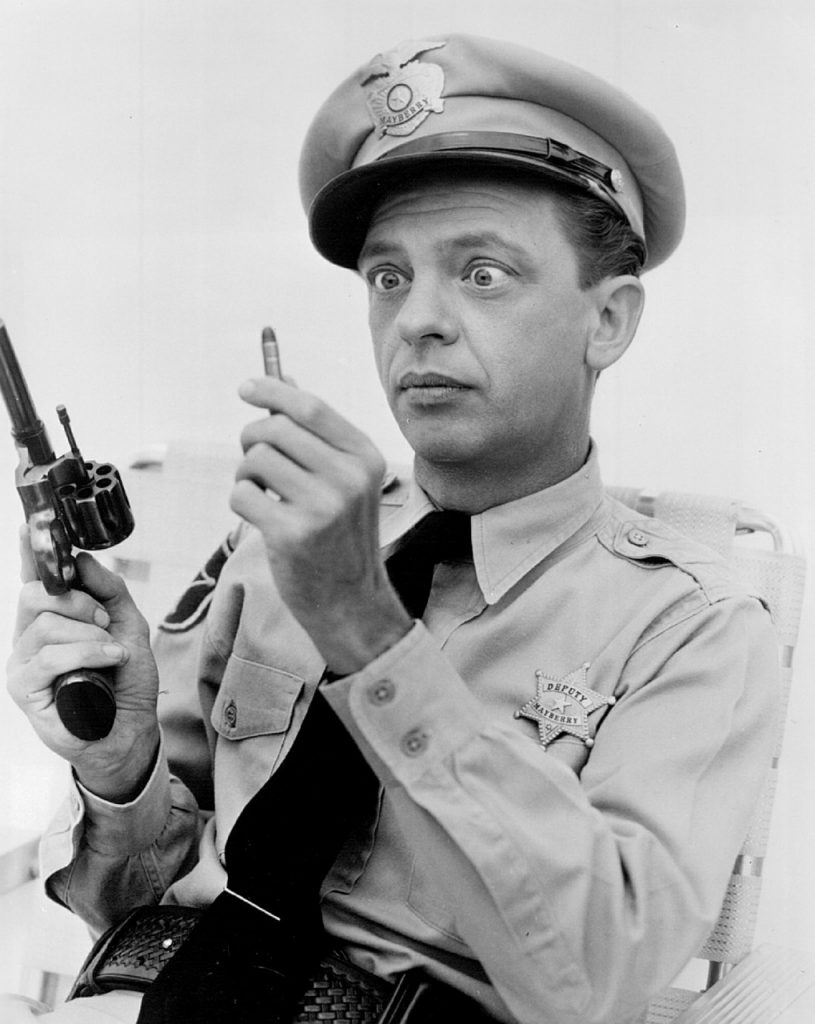 I was born in rural South Georgia and grew up in a one-traffic-light town. If you ever watched Mayberry RFD, you know the type. A place of community spirit, Christian values, and strong family ties.

After college, I became a government accountant at a huge AF base about fifty miles away. I married and divorced. My life was as busy as any single mother building a career can be. All during this time, it never occurred to me that I should write down the stories percolating in my mind. But when my mother passed away, and my daughter went off to college, I found myself alone and at a turning point. (Click to Tweet!)

After completing a two-year correspondence fiction writing course, I joined a local writer’s group and began work on my first novel, a saga set in Austria during the Napoleonic Wars. This book, still unpublished, showed me what real romance was. Not a series of relationships, which is all I’d pursued since my divorce, but a meeting of the hearts where two become one. I began to pray that God would bring a hero into my life. 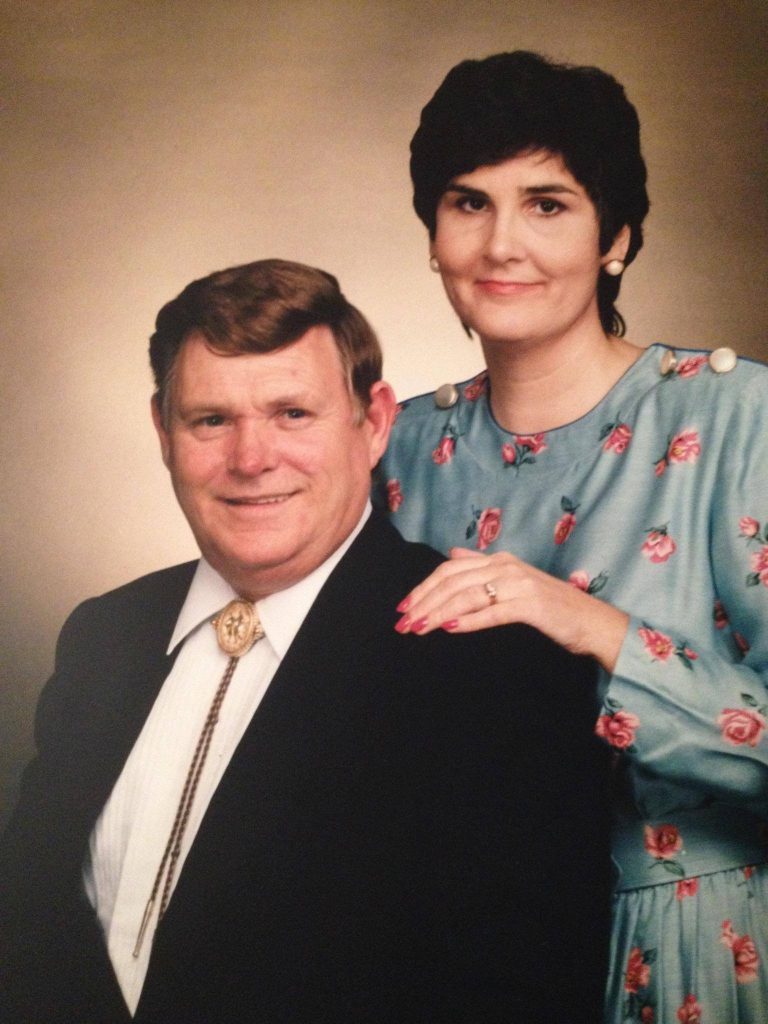 Without that book I would never have met my soul-mate. As I was doing research into the Lipizzaner horses mentioned in my novel, I heard that a Lipizzaner horse show was coming to a nearby town. Trouble was, I hate driving in a city and none of my friends cared for horseshows. Then I remembered an acquaintance of a friend had mentioned he liked horses. We’d been out on a couple of casual dates, and I had his phone number. I called him about going to the show with me.

A Love of Her Own

He was fascinated with my writing and specifically the romance I was working on. Six months later, I married the answer to my prayers. We were blessed with 23 years of happiness. He inspired and encouraged my stories and became my best salesman.

I lost my partner, my hero, my sweetheart last year, but the memories live on in my heart and in my writing.

Debut and Beyond for Elaine Manders

When Amazon opened markets for independent publishers, I jumped at the chance to put my books on the fast-track. The formula-type books traditional publishers want from new authors didn’t suit me. 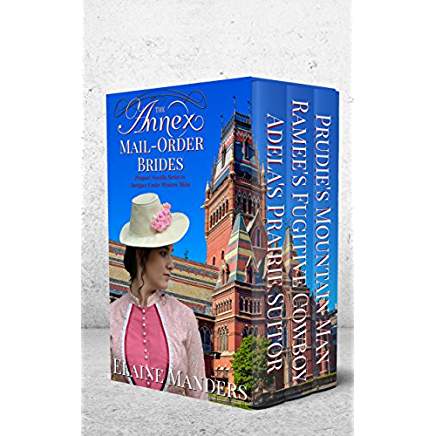 My first published works were a trilogy of mail-order bride novellas, In the Annex Mail-Order Brides, which were a prequel series to my Intrigue under Western Skies series, four friends become among the first women to attend Harvard College. Three of them travel west for husbands, the mail-order bride series. The full length novel series that follows is the fourth woman’s story.

Two of the Intrigue books have been published to date, and I’m currently working on the third, due to be released in October.

What’s Up With Elaine Manders Now? 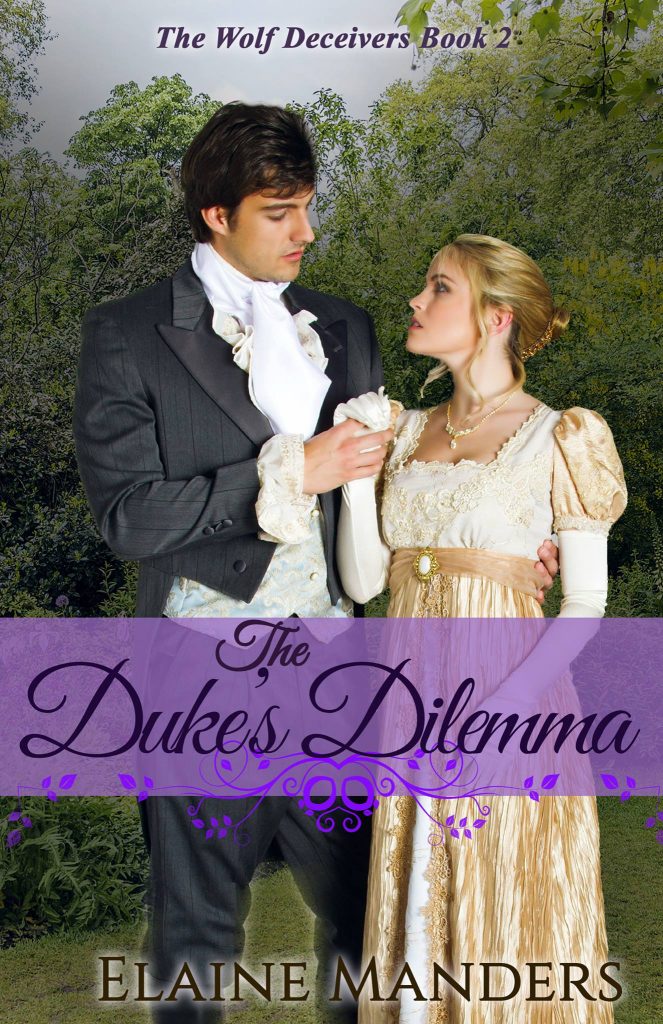 This year I began a new novel series, the Wolf Deceivers, with two books published so far. My latest release is The Duke’s Dilemma. If I have time this fall, I hope to release a second Christmas novella.

Next year I’ll begin a new series entitled Women in Peril, two historicals and two contemporary novels about women in dangerous situations, and the men who rescue them.

Each of my stories follows a different Christian theme, and all have suspense elements as well as the romance. The first goal of my writing is to bring glory to the Lord, after that I hope to inspire and entertain my readers. (Click to Tweet!)

Where to Find Elaine 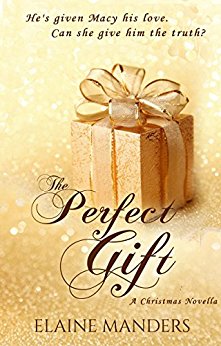 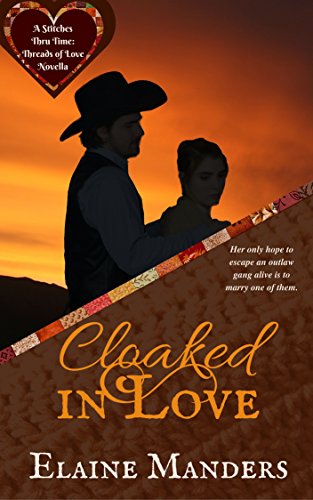 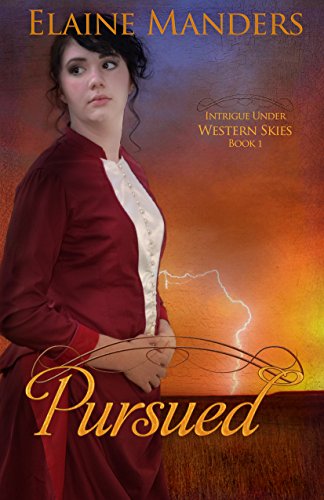 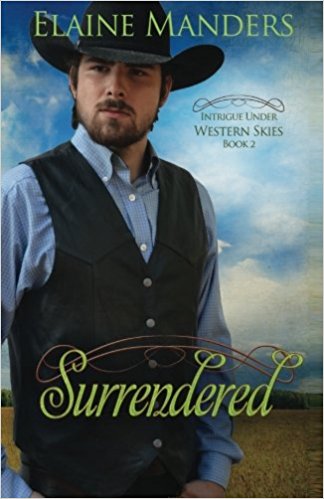 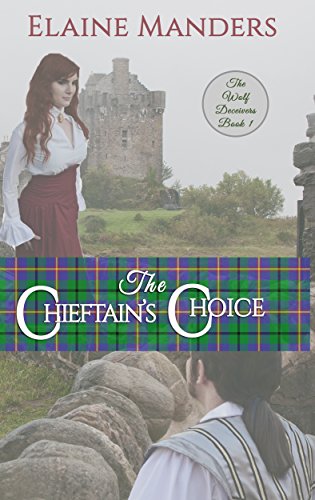 Oh, Lord, how marvelous are Your ways—far beyond telling. We praise You for walking alongside us, Your lowly creatures, and throwing petals of blessings along our path. You’ve done this for Elaine, and we thank You. Please bless every word Elaine writes for You.
~ For Jesus’ sake