What an honor to pull back the curtain and announce, “Ta da! The one and only Caryl McAdoo!“ 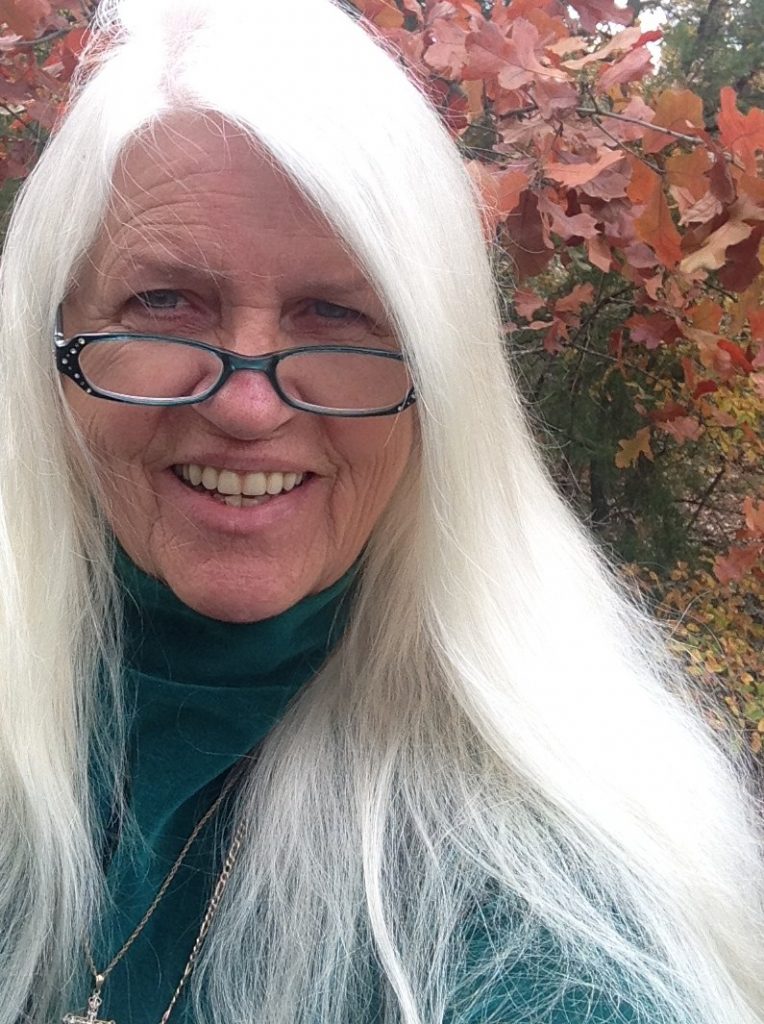 First and foremost, Caryl prays her stories bring God glory. A quick scroll through her novels’ rankings by Christian readers attests to the Father’s faithfulness. You see, she loves writing almost as much as singing the new songs He gives her. So look her up on YouTube to hear a few. Her high school sweetheart husband won her heart fifty-one years ago. Now they share four children and seventeen grandsugars. Ron and Caryl live in the woods south of Clarksville, seat of Red River County in far Northeast Texas, waiting expectantly for God to open the next door.

Now that you know a bit about Caryl, you’ll be excited she’s guest blogging this week. Prepare yourself for a one-of-a-kind. 🙂 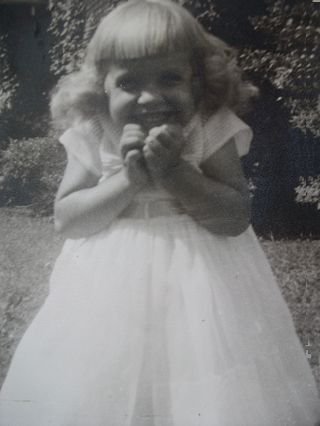 First off, THANK YOU, dear friend and sister, for the honor of visiting with you and your readers, today! Linda and I met in 2013 at our first AFCW Conference, sitting together at breakfast one morning and we’ve just loved each other since. Don’t you love how God does that?

Now, for those of you who don’t know me, I’m Caryl McAdoo, author of Christian fiction with thirty-four titles published! That still amazes me! Traditional publishers released the first ten from 2000 to 2014, and I’ve independently published the last twenty-four from 2014 until now. This makes me a hybrid author! 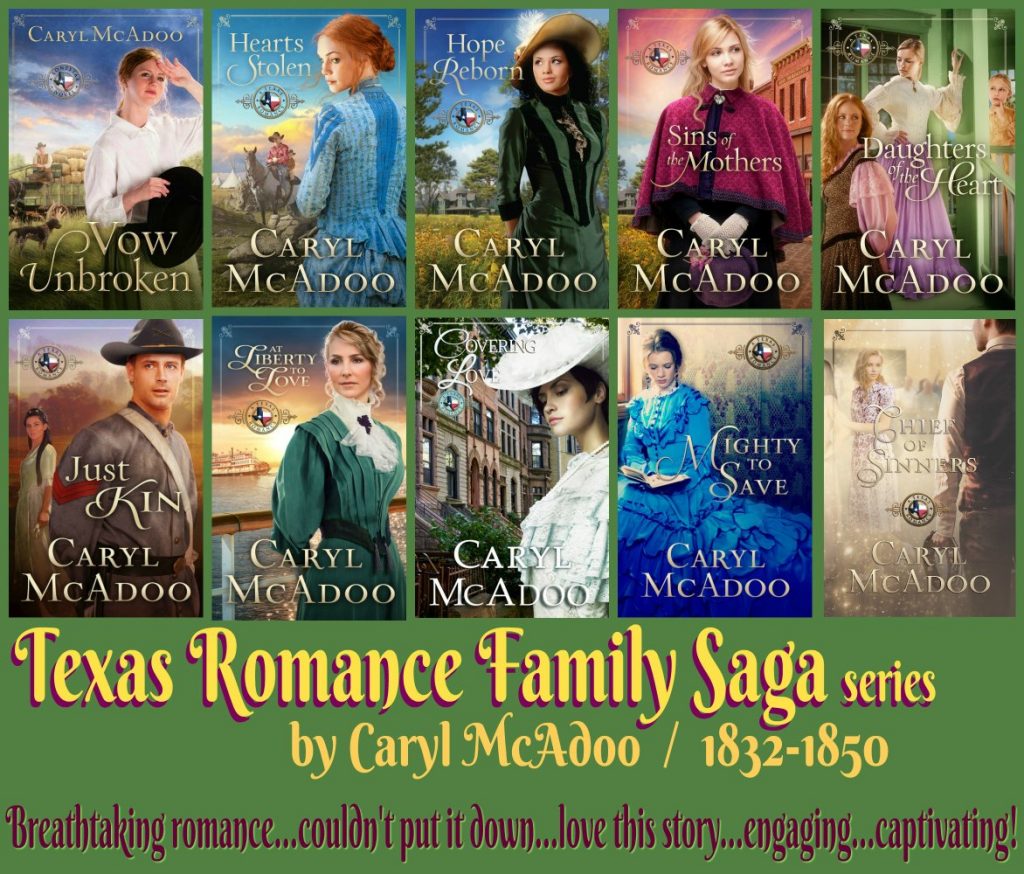 Readers who know me know of my Texas Romance Family Saga—my best-selling, award-winning series comprised of ten novels that covers from 1832 through 1951, five generations of Buckmeyers, Baylors, and Nightingales—three families I know and love as well as my own real relatives! 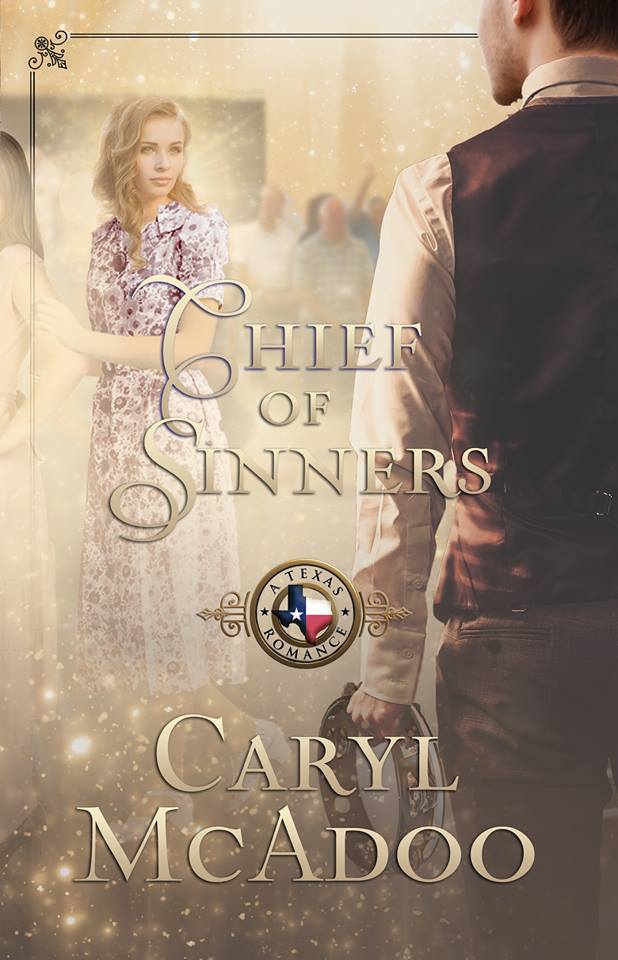 They’re such good people—uh—the characters . . . Oh! And my family, too, of course! None, to be sure, are perfect—all have flaws, but down to earth folks who love God and each other.

Finally, at the end of CHIEF OF SINNERS, the tenth and last Texas Romance, Sandy (Sandra Louise Harris Prescott) watches Buddy (Broderick Eversole Nightingale), the love of her life, walk away . . . from her and their son, David John Prescott. Yes, the one-year-old bears the name of his mom’s husband, not his biological father. That was 1951.

Now, in my newest release JOHN DAVID’S CALLING, Book One of The Revivalist Trilogy, it’s 1967, before David graduates high school in 1968. Guess who else graduated that year? ME!  ✞♪♫• Laaaaaa! ✫♫♪ And my husband Ron! Isn’t that too much fun? 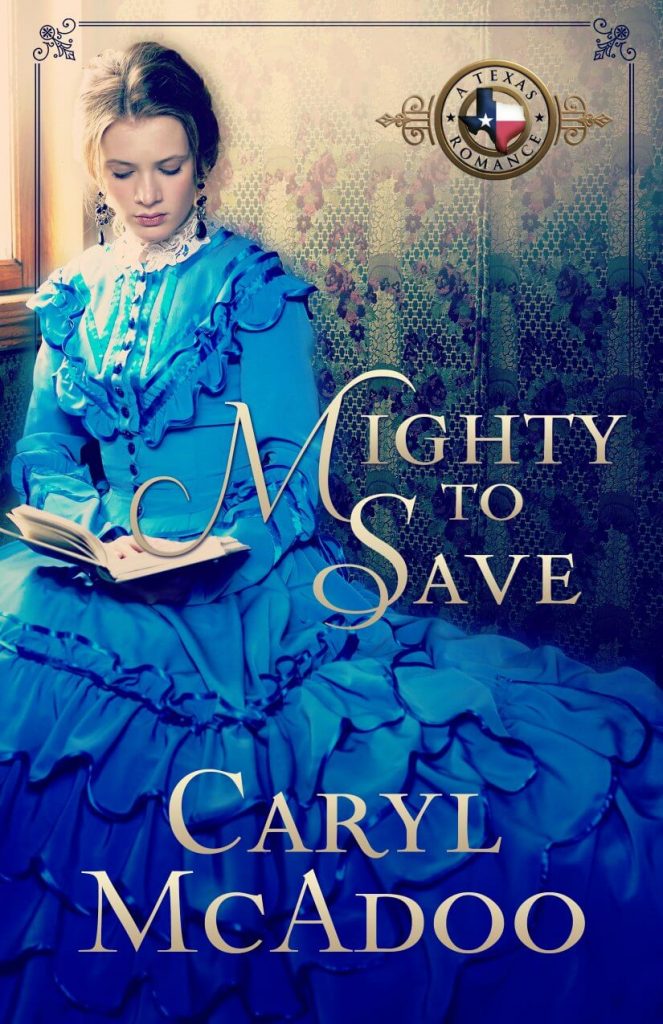 David’s maternal grandparents—staunch Church of Christ—John and Miranda Harris reared him. Readers meet John in Texas Romance Book Nine, MIGHTY TO SAVE. David’s mother’s guilt took her to Dallas and eventually France to oversee the care of Harry Prescott—mentally deranged after discovering her unfaithfulness.

So, the boy grows up in the Texas Hill Country, well loved and cared for. Mama visits as often as she can and his paternal grandfather lives only a county away—well-known from Book Eight, COVERING LOVE, and Nine, MIGHTY TO SAVE. Nathaniel Nightingale once held tent meetings around Texas with his wife Evelyn and their young son Buddy. He experienced a certain fame for the miraculous healings that took place in his ministry. 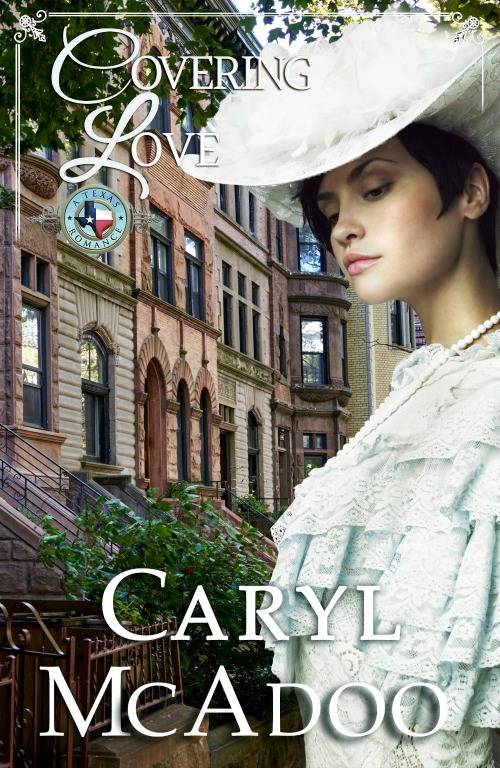 But in his later years, he settles in the Texas Hill country, quitting the road to pastor a Holiness Church, so as David grows, he sees his grandfather occasionally when Buddy (David’s father, Nathaniel’s son) visits from Alabama. Plus, Gramps always comes to watch him play sports. 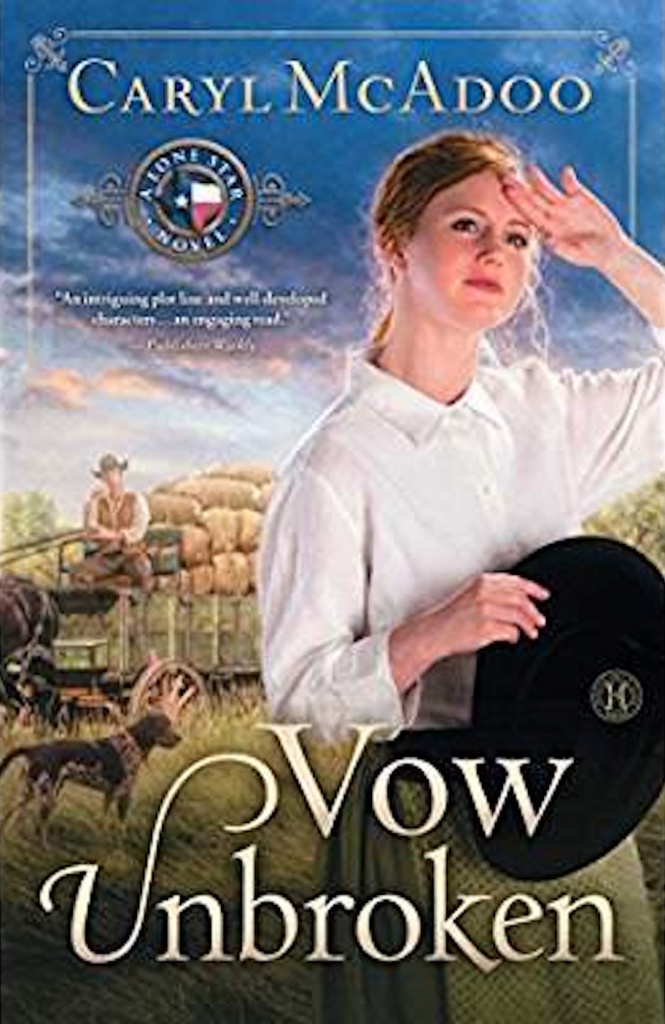 This book has been so much fun to write with its go-go boots, smock-smocks, and ratfinks.  All the way from over a century ago with the series Prelude VOW UNBROKEN (1832), I finally got to the best generation (in my humble opinion anyway!) 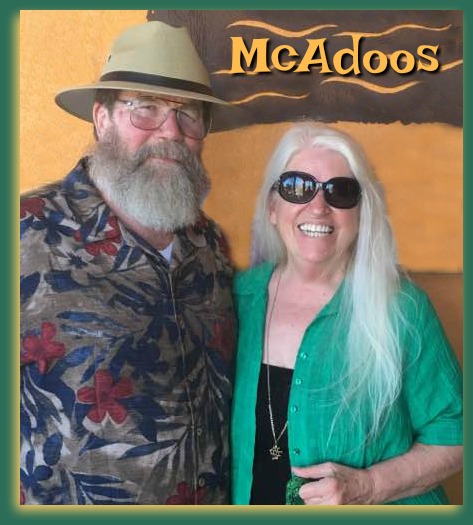 And I’m writing—we’re writing—HANNAH CLAIRE’S WILDERNESS now, book two in The Revivalist Trilogy for release next January. I say “we” because I write with my husband. Yes, ALL the books. But he’s fine on only my name on the covers as our New York agent and Simon & Schuster editor insisted. Y’all should know him well 😊All my heroes are fashioned after my strong, humble, silent-type sweetheart.

Though I’m pretty certain reading the Family Saga in order beginning with its prelude, VOW UNBROKEN would bring readers the most enjoyment, each is written as a stand-alone! So, David’s book if it’s your first to read, you might want to go back and bask in all the family history, read all ten, plus the three (so far) “Companion Books.” I think you’re sure to love them all!

One thing that bothers me is that “genre guidelines” place JOHN DAVID’S CALLING in the historical category—yet, it is the era I lived in as a teen. My beloved and I celebrate our 50thWedding Anniversary THIS MONTH on the 22nd! We both graduated high school in May and married in June! Does this mean “I AM HISTORICAL”?

It’s my blessing to offer a giveaway to one of Linda’s commenters! I’ll send CHOICE of all my titles as ebook OR a print copy of VOW UNBROKEN. Let me know in your comment what year you graduated high school and maybe what you did that summer. 😊

Father God, source of all creativity …

First, I thank and praise You for our gifts and callings, that You chose Ron and I to write . . . to advance Your Kingdom in the earth, to present the principals of your Word to your children so they may better know Your Way.

As always, I pray our stories give You glory and that my readers will be drawn closer to You through each one. Your sweet blessings and favor continually astound me. Lord, bring peace to Jerusalem, heal the sick and comfort the brokenhearted. Shield all the families under attack with Your righteousness, Father. Rise up and show Yourself strong, make our enemies quake! Praise You! Bless You! Thank you, Father! I ask it all in the name of Yeshua!

The Word & the Music: