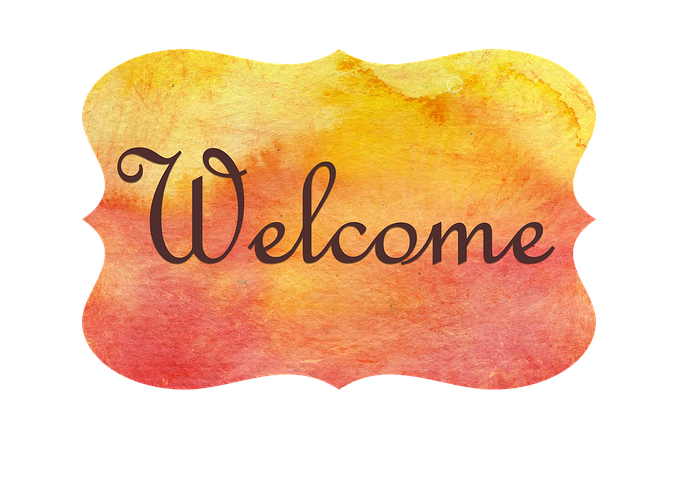 We’re privileged his week to have April W Gardner stopping by for a chat. Grab a cup o’ whatever you prefer and we’ll get to know April.

Who Is April W Gardner? 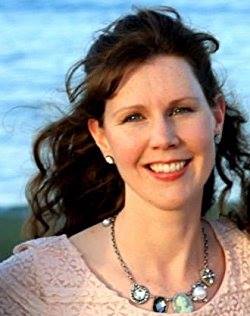 When asked, “Where are you from?” I sometimes go to the short answer: “I’m from all over, but I claim the South.” But when the asker looks me in the eye and seems genuinely interested, I unfold the lengthier version:

Before my tenth birthday, I’d visited or traveled through half the states and lived in four of them. I spent my remaining childhood years as an MK (missionary’s kid) in Spain.

After college, my new USAF husband and I hopped a plane to Germany where we spent seven glorious years touring Europe and birthing our two precious kiddos.

Then four years in England followed those in Germany, and after that, a beautiful stay in Middle Georgia where God taught us what true, lifelong friends look like.

As of last May, we’re in South Texas where God is teaching us what true, state loyalty looks like. Yesterday, I picked up a bag of tortilla chips cut into the shape of—wait for it!—Texas. (Tweet That!) I laugh, but honestly, I love it. A person should be proud of their state, and Texas is certainly a state to be proud of. If God allows, I’d be honored to settle down here for good. 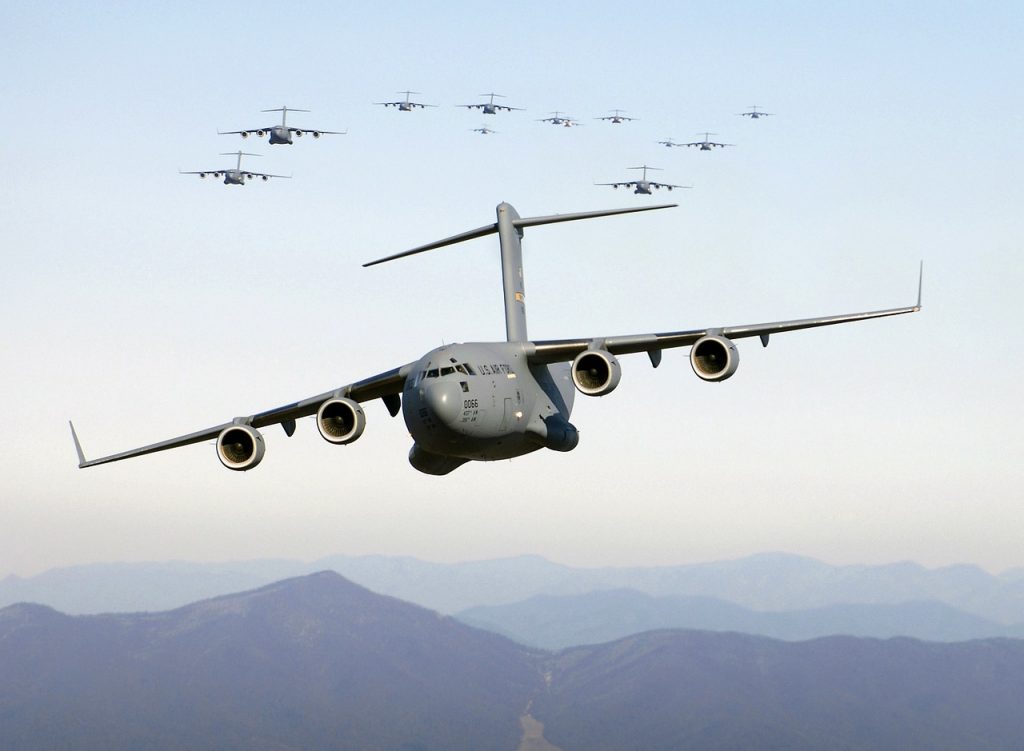 In the meantime, we continue to serve (nineteen years and counting). Only the hubby is active duty. I hold down the home fort, homeschooling and concocting stories that bury characters up to their noses in trouble, then wondering how in the world I’ll ever get them out of it!

April’s Writing Career: How It Began 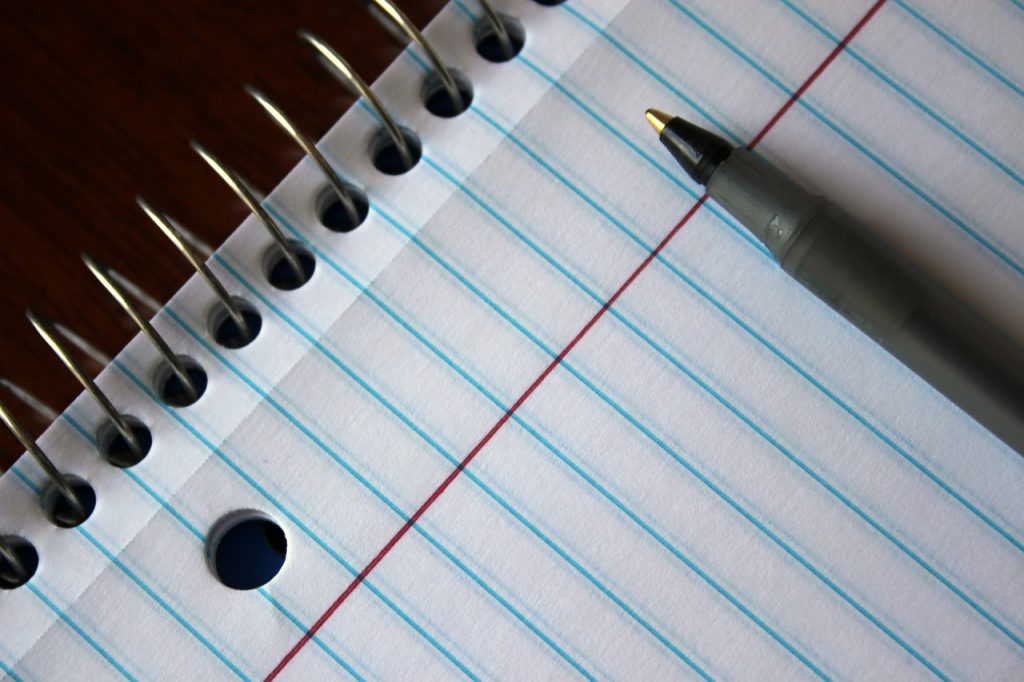 My writing career started out at a small press house, but two years ago, I got my rights back and re-published my stories as an independent author. Being indie is no cakewalk, but it’s the most fulfilling job I can ever imagine having. For any author considering the indie route, I cannot recommend it highly enough. (Tweet That!) Nothing beats being your own boss, writing stories the way you want, publishing them when you’re ready, and getting paid many times more for it! 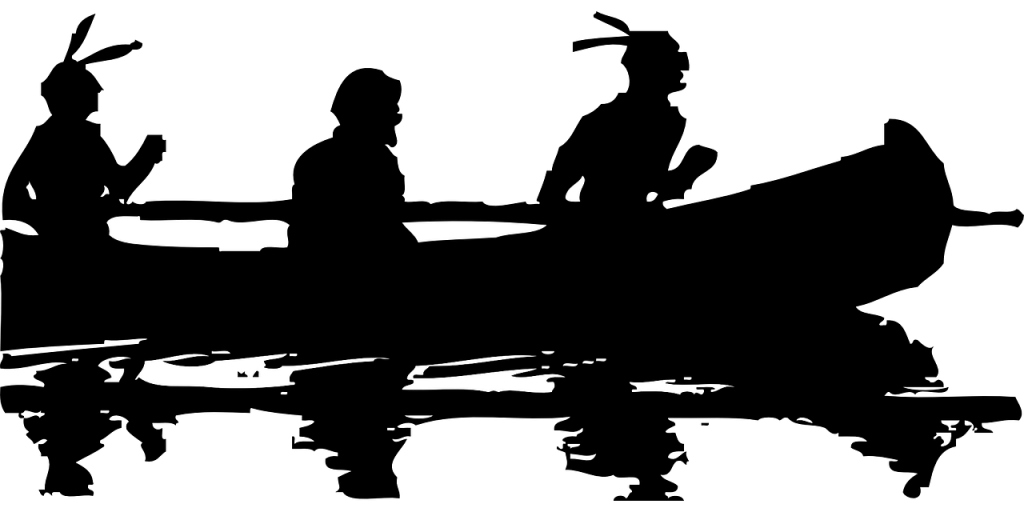 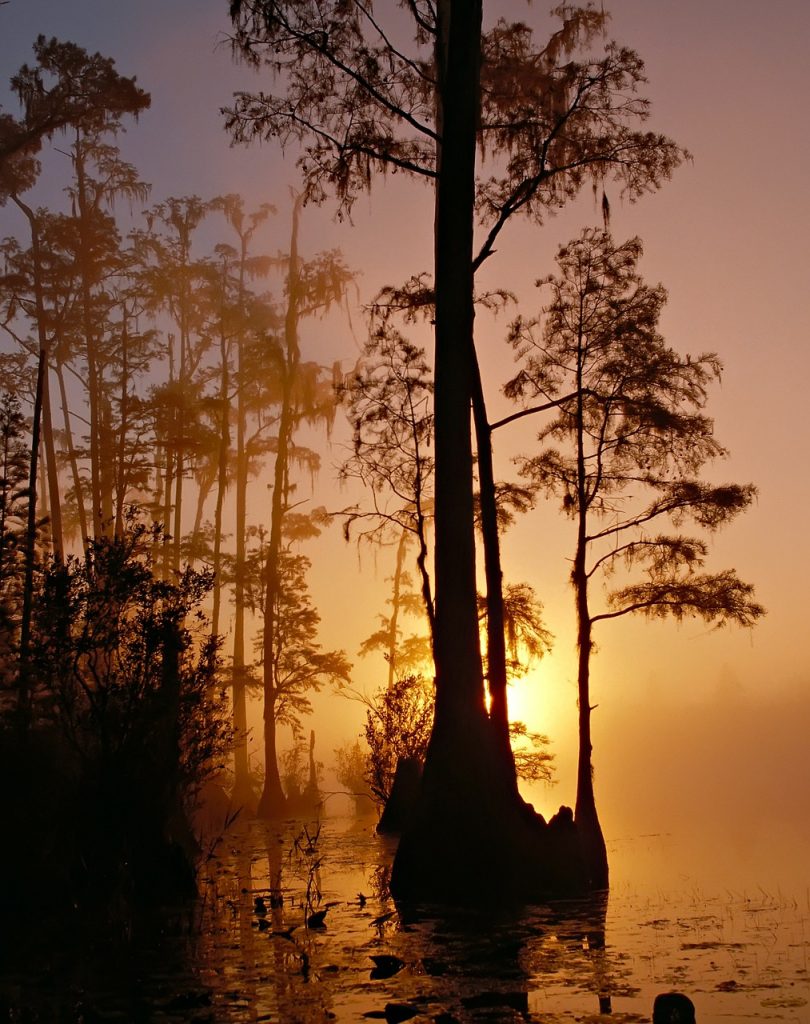 I write Christian historical romance with an emphasis on our 1800s Southeastern Native Americans, most especially the Muscogee (Creek). The Muscogee were once mighty and ruled all of what is now Georgia and Alabama and parts of Florida. My stories tell of their tragic downfall. And always with abundant, sweep-you-off-your-feet romance! 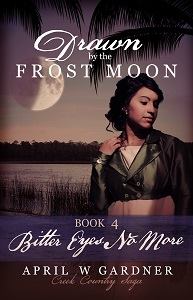 Bitter Eyes No More, my February 2017 release, takes place in Florida’s final year as a Spanish colony. As Spain’s power crumbles, Lillian McGirth gets wrapped up in international intrigues that bring her under the fierce eye of the U.S. Army. An unwed mother accused of treason and many miles from home, she has no advocate and is destined for a traitor’s noose.

Enter Captain Marcus Buck, surgeon and swordsman, who (as every wonderful hero should!) sails in to save the day. Through sickness, abuse, and a massacre that changes the course of U.S. history, he carries her to safety, teaching her of God’s abundant mercy and forgiveness along the way.

Finally, my prayer is that my readers will come away with the same boundless Hope that can be found in Christ.

Where to Find April and Her Books 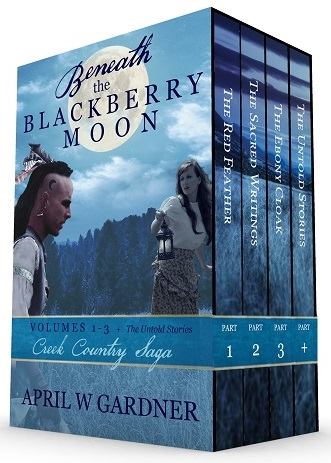 Lord, how marvelous are Your ways, even unto the ends of the Earth. You’ve set April Gardner in certain locales for purposes that have influenced her character. And now You’re using her to tell readers about the boundless Hope in Christ. Bless her every word for You.
~ For Jesus’ sake